Germany could be Vladimir Putin’s next target after a military expert on Russian state TV claimed the nation has chosen “the path of Neo-Nazism”. One of President Putin’s justifications for his invasion of Ukraine is that he wants to “denazify” the country. Speaking on Russian state TV, a military expert proposed a baseless conspiracy theory that claimed the number of German tanks being sent to Ukraine was a nod to Adolf Hitler.

Julia Davis, a columnist for the Daily Beast, shared the clip, adding: “Another dispatch from the insane asylum that is Russian state TV.

“Military expert claims that Germany’s willingness to deliver 88 tanks to Ukraine definitively proves that it ‘chose the path of Neo-Nazism’, based on nothing other than numerology they tie to Hitler’s ‘Mein Kampf’.”

In the clip, the unnamed military expert says: “German corporation Rheinmetall announced that it’s ready to supply 88 leopard tanks to Ukraine. 50 old ones and the rest are new.

“What is the number 88? This is a scandal that just started.”

He adds: “88 commandments of Neo-Nazism based on the 8th chapter containing 88 words from Hitler’s Mein Kampf.”

A host on the programme responds: “But the story is even worse, the first batch was supposed to arrive on April 14.”

The expert continued: “So actually, Germany confirmed that it chose the path of Neo-Nazism.

“Germany’s defence minister announced this and other politicians. It was officially discussed in the press.

The bizarre conspiracy claims on Russian state TV come after lawmakers in Germany overwhelmingly voted in favour of providing Ukraine with “heavy weapons and complex weapons systems” to aid Kyiv in its battle against Russia.

The vote represents an historic shift in policy for Germany after the government held off for weeks on sending heavy equipment.

Chancellor Olaf Scholz had come under growing pressure within his own coalition in recent days to deliver heavy weaponry to Ukraine.

After the vote, the former President of Russia Dmitry Medvedev compared German Parliament’s support for heavy military supplies to Ukraine to its Nazi predecessors.

Mr Medvedev posted on Telegram: “Apparently, the German legislators are haunted by the laurels of their predecessors, who sat in the German parliament under a different name in the last century. This is sad for Parliament.” 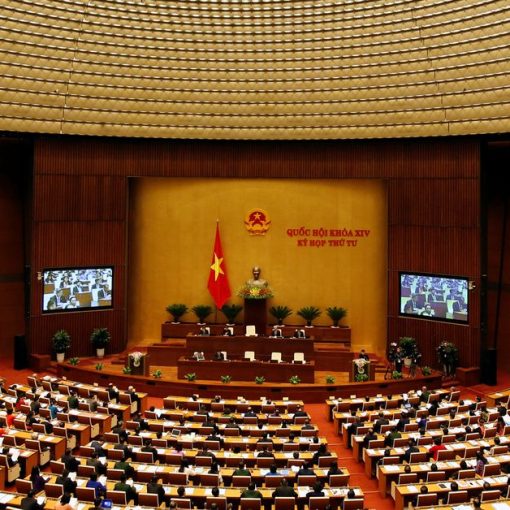 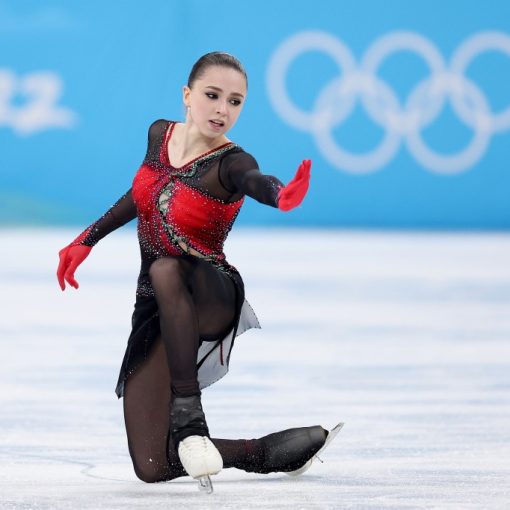 Russian figure skater Kamila Valieva will return to competition at the Channel One Trophy in Saransk this weekend, just over a month […] 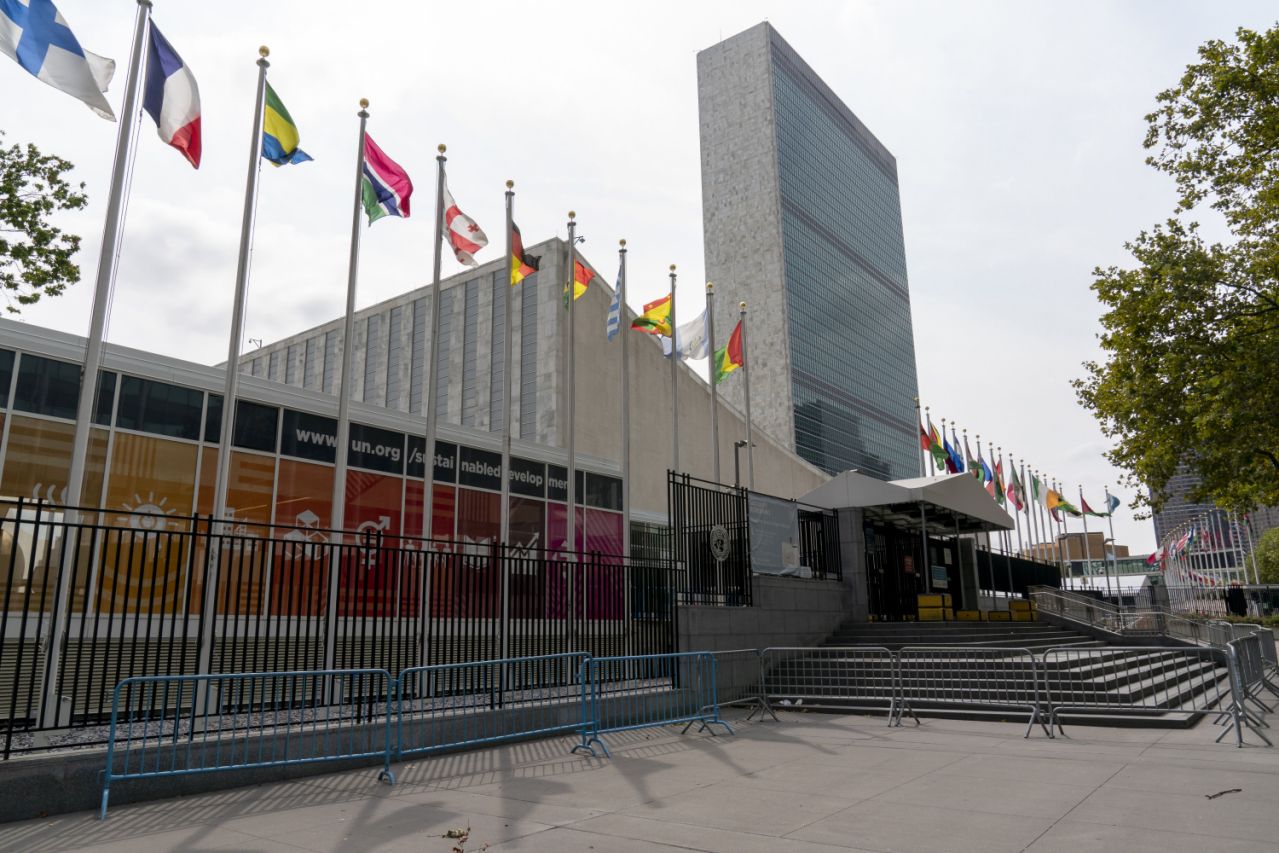 UNITED NATIONS (AP) — With COVID-19 still careening across the planet, the annual gathering of its leaders in New York will be […] 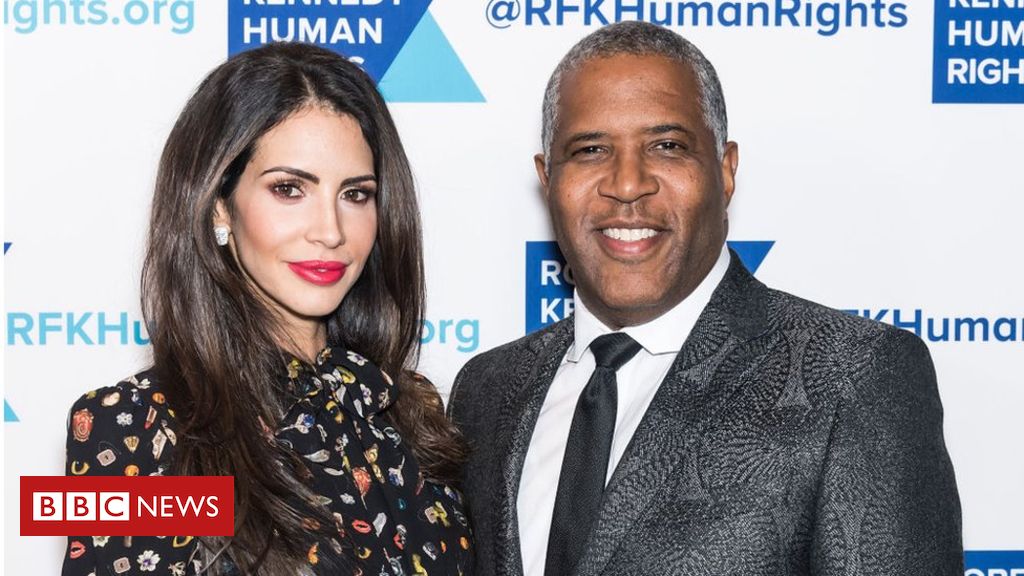