If only one quarterback selection in the first round of the NFL draft was considered a surprise, the second round raised the shock factor.

With Malik Willis and Matt Corral awkwardly waiting in the green room in Las Vegas, and Sam Howell and Desmond Ridder waiting for the phone to ring at home, the second round came and went without a quarterback selection. It was just the third time in the last 30 years — joining 1996 and 2000 — that only one quarterback was taken through two rounds.

The Falcons finally ended the 53-pick drought that followed Kenny Pickett’s selection to the Steelers (No. 20) by grabbing Desmond Ridder early in the third round (No. 74). Even that move was a surprise, because the Falcons were more frequently linked to the Atlanta-area native Willis as high as No. 8 overall. But the dual-threat Ridder models his game after Marcus Mariota, the Falcons’ new starter in the post-Matt Ryan era.

The Titans mercifully ended Willis’ wait at No. 86, after dealing a fifth-round pick to move up four spots. The Panthers followed suit by trading up to No. 94 for Corral, which general manager Scott Fitterer later admitted to reporters likely took him out of the trade market for a veteran — specifically displaced Browns starter Baker Mayfield.

“We’re waiting and waiting,” Ridder told Falcons media. “I finally texted Malik, ‘What’s going on? They don’t like us or what?’ He just said, ‘Let’s wait, be patient.’”

Willis’ tumble was unlike anything seen in years — if not decades — because there are no known character red flags. Perhaps the best recent comparison is offensive tackle La’el Collins, who slipped from a possible first-rounder to undrafted in 2015 when he was wanted for police questioning (not a suspect) in a death.

“It’s not like 20 years ago,” one league source said. “Head coaches are getting fired after one or two years. There’s less time to develop quarterbacks.”

The pre-draft hype machine had Willis as high as No. 2 overall at points after it was fed with stories about how he crushed his interviews with teams. The Titans are a logical fit because quarterback Ryan Tannehill is under contract for two more years — and many experts say it will take at least one until Willis is ready to take the field after starring at Liberty.

“I can’t predict the future,” Titans general manager Jon Robinson said when asked how quickly Willis will be ready. “He’s got a lot of work to do — like all [rookies] do — but excited to add him to the team and compete.”

This draft was the first since 1997 not to have a quarterback selected in the first 19 picks. But the truth was revealed when the clock started ticking and quarterback-needy teams started passing — like the Falcons after trading up to No. 38, the Seahawks with back-to-back picks at No. 40 and No. 41, the Vikings after trading up to No. 42, the Lions after the benefit of coaching Willis at the Senior Bowl at No. 46.

The Giants, who were a curious gambler’s favorite to draft Willis at No. 36 earlier in the day, traded down twice, drafted receiver Wan’Dale Robinson and never considered drafting a second-round quarterback, according to general manager Joe Schoen.

“I’m a little surprised,” Schoen said after picking at No. 81. “With all the pre-draft chatter, I assumed a couple of those guys would already have been gone. The quarterback position, the amount taken, is not like another position with high volume, so not really [a big impact on draft board].”

With every pick, Pickett became a bigger winner as the narrative shifted from his unexpected slip from his anticipated ceiling of No. 6 to the Panthers to his anticipated floor with the Steelers. And it became clearer that the flaws of a lightly regarded quarterback class were even more alarming, especially if compared to a 2023 class that could match 2021 and 2018 in terms of putting five quarterbacks in the first round. 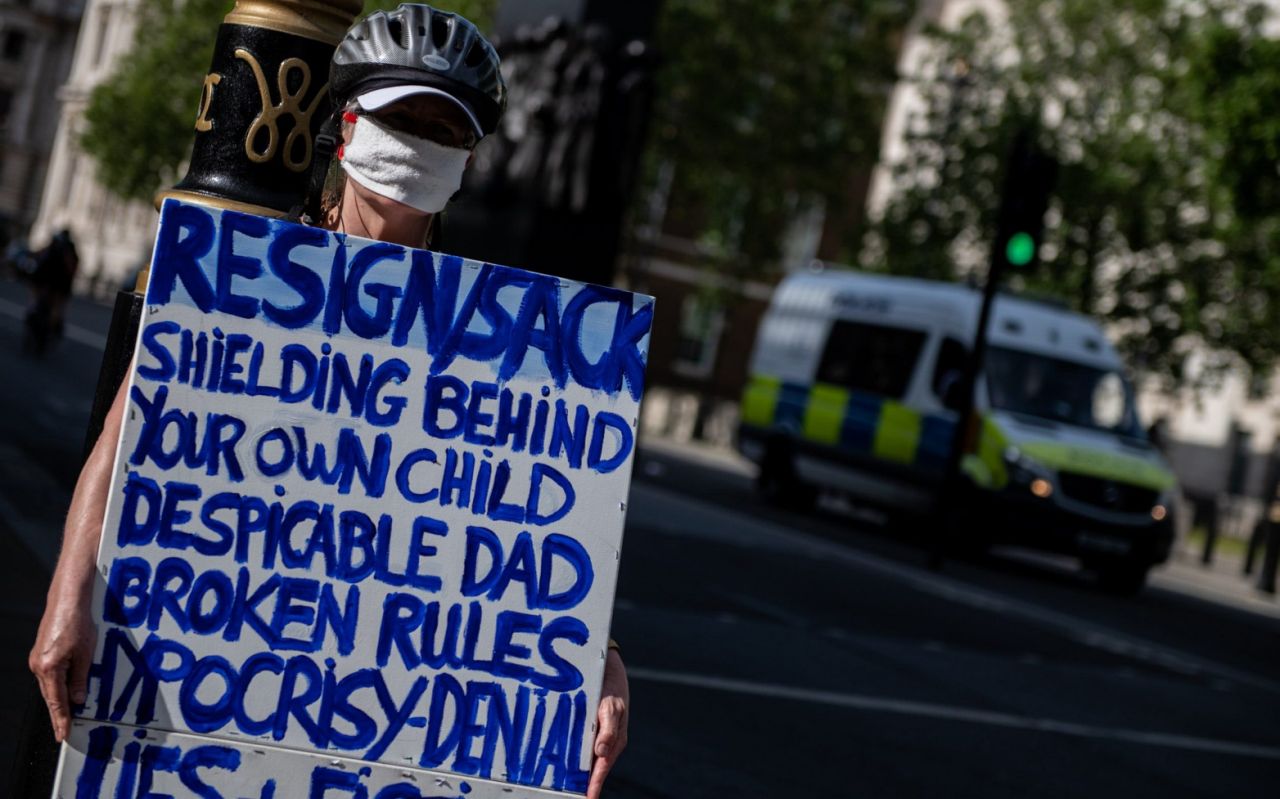 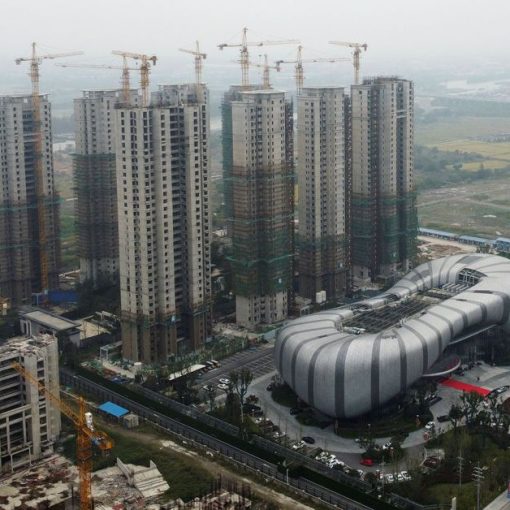 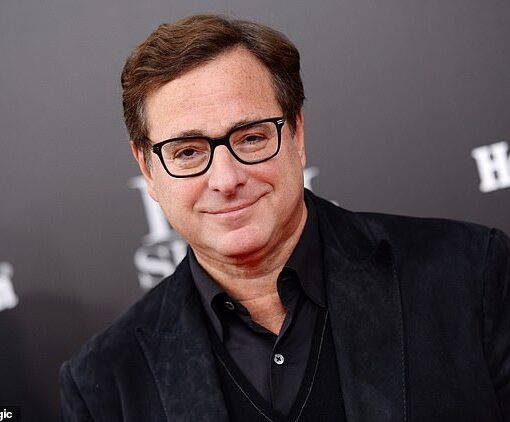 Bob Saget’s death sent shockwaves through Hollywood as stars reacted to the news.  On Sunday, January 9, the 65-year-old actor was found […] 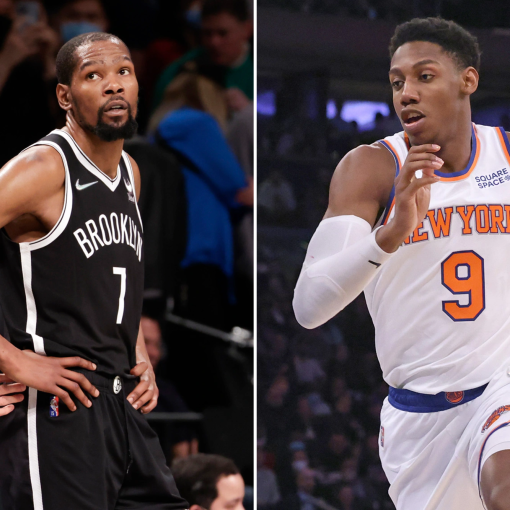 The way Nets president Sean Marks has conducted business throughout the 2021-22 season, he’s made Leon Rose of the Knicks look like […]