Dermot O’Leary appeared alongside his ITV co-host Alison Hammond on Friday’s This Morning where the pair spoke with TV legend Chris Tarrant. The former Who Wants To Be A Millionaire host was promoting his brand new book It’s Not A Proper Job when both Dermot and Alison began to ask the star about his early career while working on the 1970s kids show Tiswas. However, Dermot was left covered in cream when the host got hit in the face with a pie by the Phantom Flan Flinger mid-interview.

While speaking about his time on the show, Chris recalled: “I don’t really miss it at all because I used to sit there covered in custard.”

In a nod to Chris’s former children’s television show Tiswas, a Phantom Flan Flinger, who was dressed from head to toe in black, suddenly crept onto the set and slammed a pie into the side of Dermot’s face.

The theme tune began to play in the studio while Dermot was seen scrunching his face up with a face full of cream.

Responding to the incident, the radio host quipped with one eye closed: “Still got it, Tarrant!”

Alison, 47, was left in fits of hysterics at the blunder and turned to Chris, saying: “Oh my goodness!”

“I can’t believe they used to do this all the time,” the ITV presenter bemused while holding an empty paper plate in her hand.

The 75-year-old broadcaster smirked at the prank and confirmed: “All the time!”

“Babes, you are covered in it!” the former reality star pointed out as a towel got thrown at Dermot to help clean up his face.

“It’s really quite nice actually,” he said while licking the custard from his fingers.

The ex-quizzing presenter, who was also a DJ for Capital Radio, joked: “Look at the state of you!”

ITV viewers reacted to the pie incident which had caught Dermot completely off guard and claimed the presenter was left seething by the prank.

Another, @annamam09 chuckled: “So @thismorning best clip of the week??? @radioleary being by the #phantom … “

They added: “Just what I needed to see to cheer up a rubbish week… literally laughed out loud!! @AlisonHammond #thismorning @ITV.”

Meanwhile, others praised the host for taking the prank so well with @Christi81813349 saying: “Ooh my goodness I feel for you Dermot.

“You were brilliant taking that pie in the face you are a A scholar taking one for the team.”

The viewer went on to add: “Thank you this morning for bringing a great show.”

Elsewhere in the programme, Chris went on to reveal how his book covered his 50 years in showbusiness.

This Morning airs weekdays on ITV at 10am 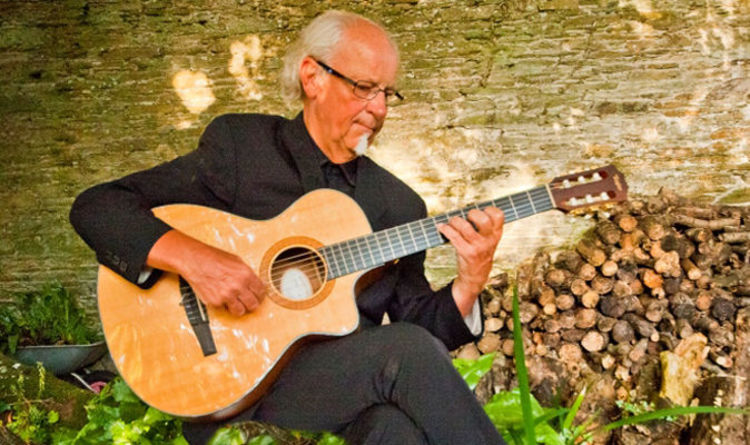 SaxonThe Eagle Has Landed(BMG)★★★★★ Considered the cornerstone of live albums from the NWOBHM era upon its release in 1982, this expanded re-release […] 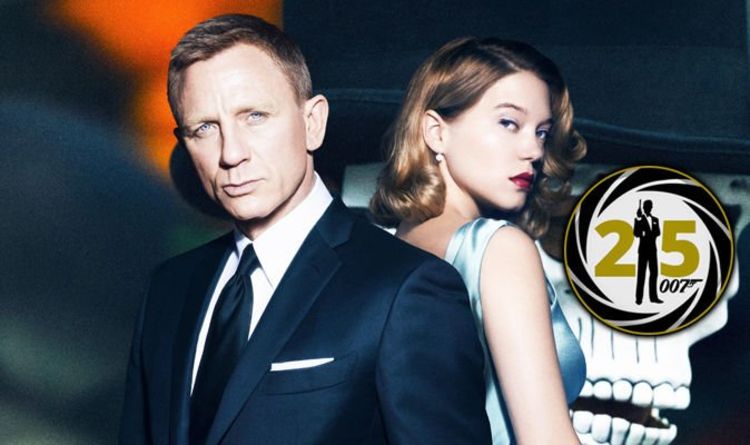 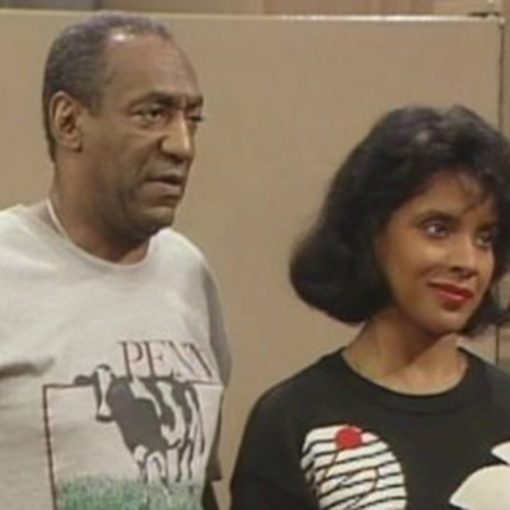 “Survivors of sexual assault will always be our first priority,” read a statement posted on Howard University’s verified social media accounts. “While […]