One host was filmed saying that he would be happy to “start with a blank slate” should Russia instigate mutually-assured nuclear destruction by firing their new Sarmat missile at the UK. He jokes that the UK’s “abilities are limited”, adding : “One Sarmat missile and that’s it, the British Isles are no more.”

When another co-host suggests that Russia would not use nuclear weapons against other nations because “we are serious people”, the man responds by saying: “And I am saying this seriously.” He added: “They’re accusing us of state terrorism.”

When he is further rebuffed, with a third co-host saying the UK has nuclear weapons of its own and to fire such missiles would mean that “no one on the planet would survive”, the man remains defiant.

He says: “We’ll start with a blank slate. The question is can they shoot it down. This missile can’t be intercepted.

“Their abilities are limited. They say they can shoot it down. We’ll see about that.” 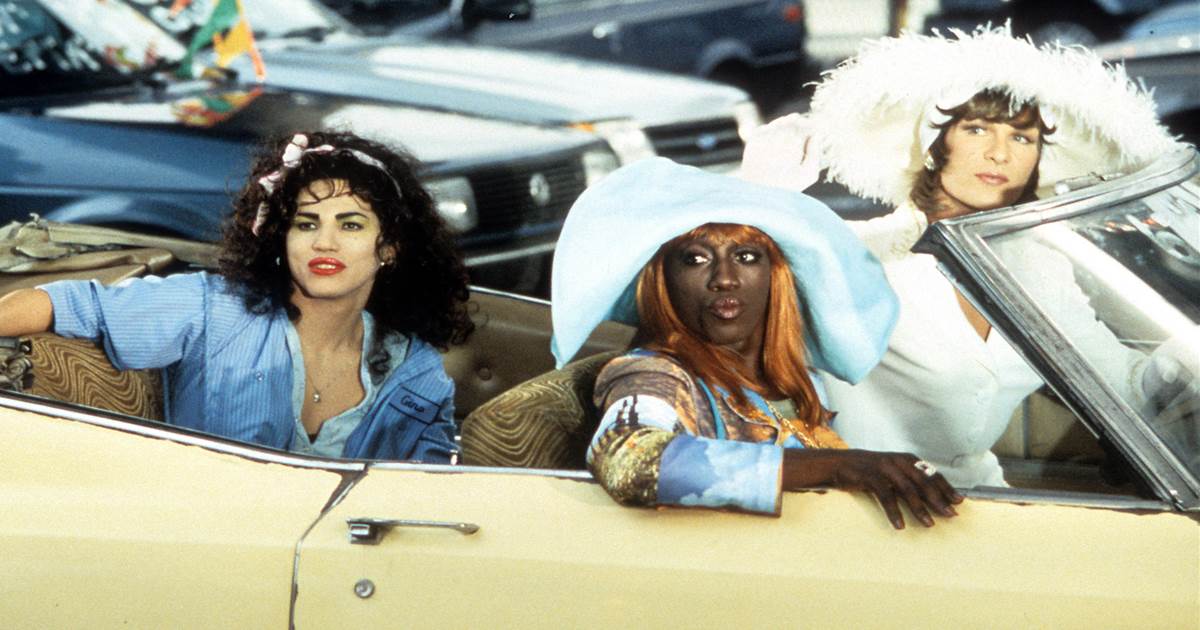 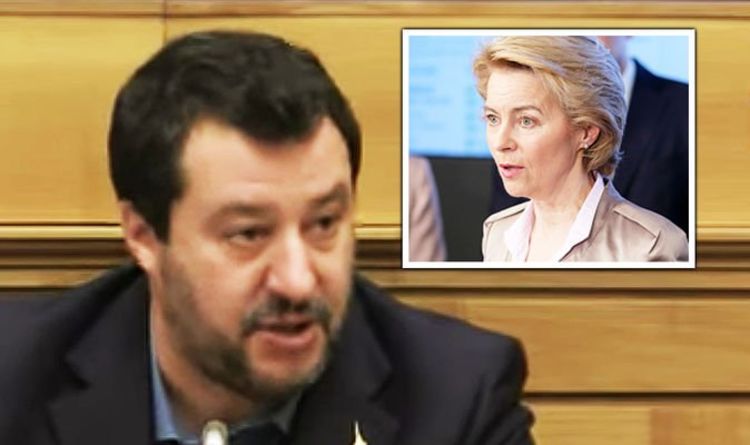 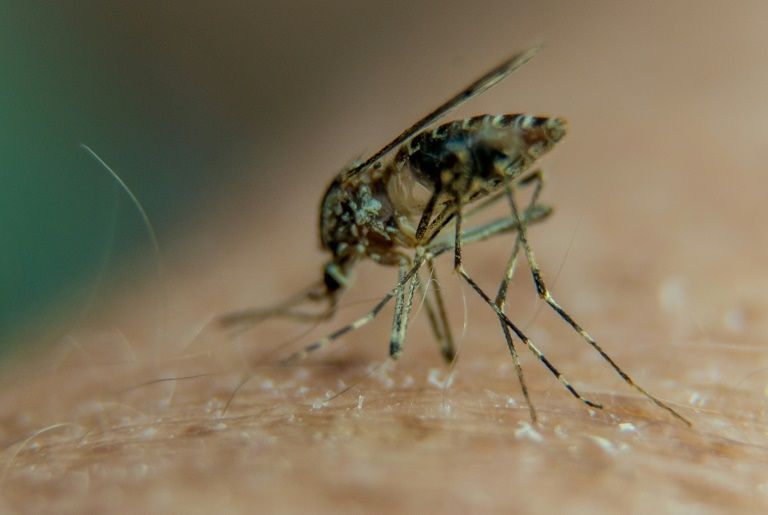 Nairobi (AFP) – Malaria has killed more than 1,800 people in Burundi this year, the UN’s humanitarian agency says, a death toll […]