Rogue Legacy had an interesting gimmick for a roguelike back in 2013. Players began their adventure with a knight who fails at defeating an evil entity. Not only do they die, but their family is cursed for all of eternity. That is until someone down the line can destroy this darkness once and for all. When you died, your character was replaced with a new hero, a successor to the throne.

The Xbox One version of the game generally gave you three choices after death and every hero had varying stats and classes. There were archers, mages, warriors, and so on. You kept going through children until you beat the game. The same premise returns in this Xbox One/Windows sequel but Rogue Legacy 2, to jump the gun, is bigger and more robust in almost every way. 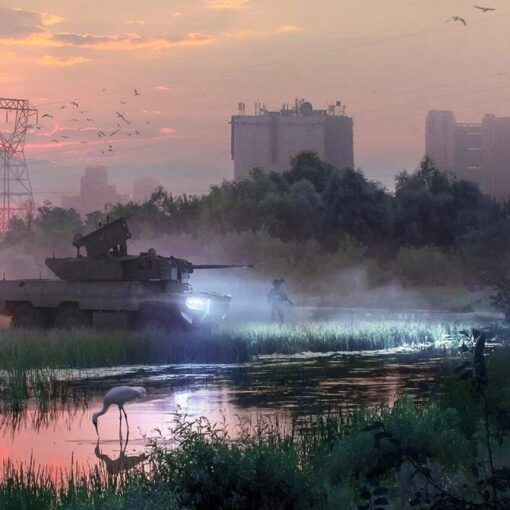 Image: DICE Battlefield 2042 is a game that’s in dire need of some updates! The good news is that this morning DICE […] 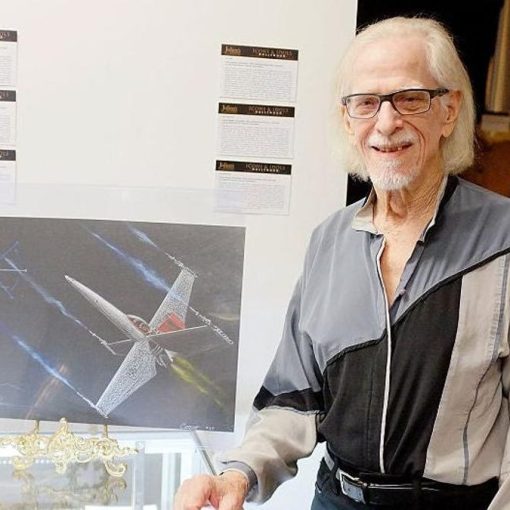 Cantwell at an auction of his works in 2014Photo: Jerod Harris (Getty Images) While the great Ralph McQuarrie is rightly remembered as […] 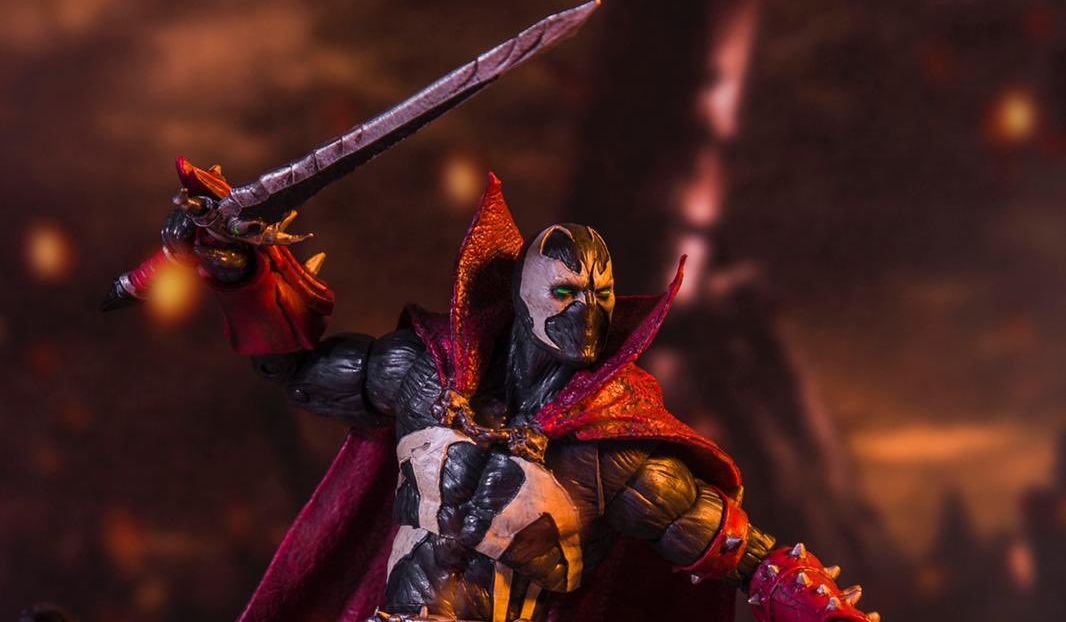 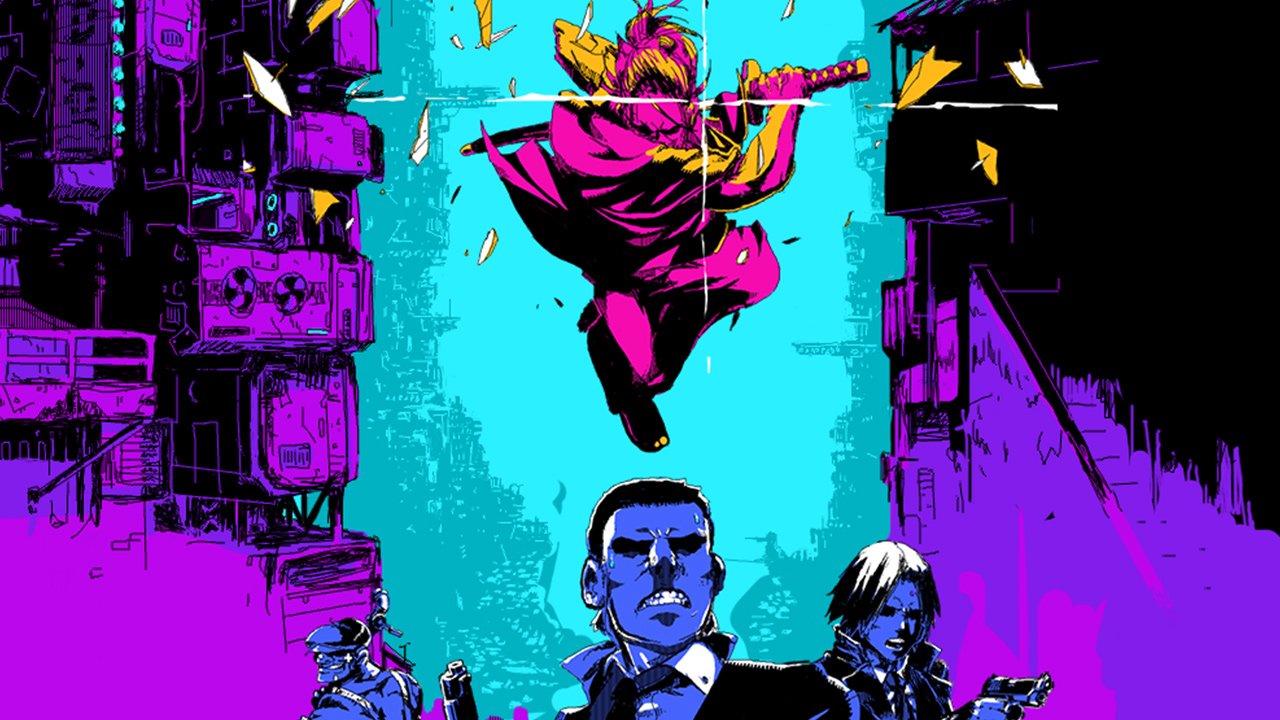 Share. Sharp like an edge of a samurai sword. By Mitchell Saltzman Taking more than a few cues from Hotline Miami, Katana […]