A trio of glass hands by Chinese dissident artist Ai Weiwei were pinched from a city centre gallery in broad daylight this week.

Police in Hamburg, Germany appealed for information yesterday after the artworks were snatched from Lumas Galerie on shopping street Neuer Well.

A centrepiece of the gallery, the glass hands were kept in full public view. Staff member told MailOnline the alarm protecting them failed to go off.

They were removed from sale this afternoon.

According to Hamburg Police, the light-fingered thief acted alone. The heist took place between midday and 6pm on Monday.

The acclaimed artworks reference Mr Ai’s photo series ‘Study of Perspective’ (1995-2017), in which the rebel artist took pictures of his middle finger pointed at landmarks.

Most controversial was the first image, a picture of Tiananmen Square on a grey day.

Exiled Weiwei, 64, was referencing the 1989 student protests in which unarmed protestors were killed. 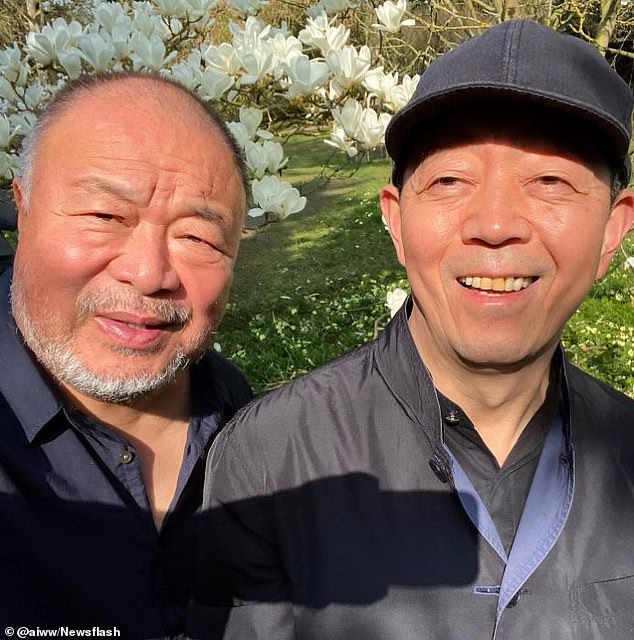 Ai Weiwei (left), pictured in a selfie with a fan, was imprisoned in China for 81 days in 2011 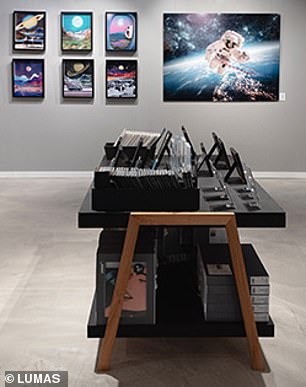 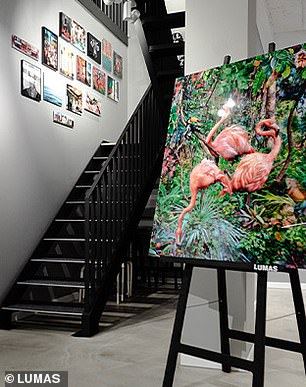 The popular image is banned from printing and sharing on social media in China.

Within months of helping design the iconic Bird’s Nest stadium for the Beijing Olympics in 2008, Mr Ai was targeted by a series of politically motivated trials.

The renowned artist was accompanied by two guards at all times and had to ask permission to drink water. 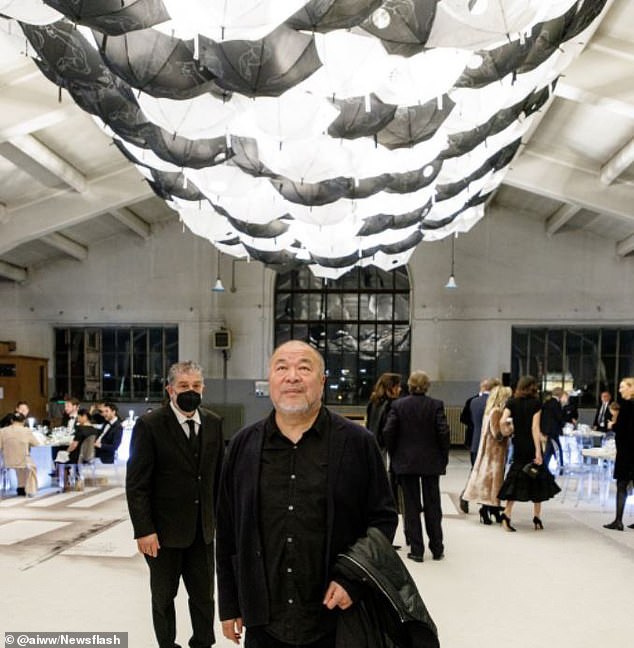 Mr Ai is pictured at an exhibition of his work. His art has been displayed at museums around the world including Tate Modern, New York’s Museum of Modern Art and the Guggenheim 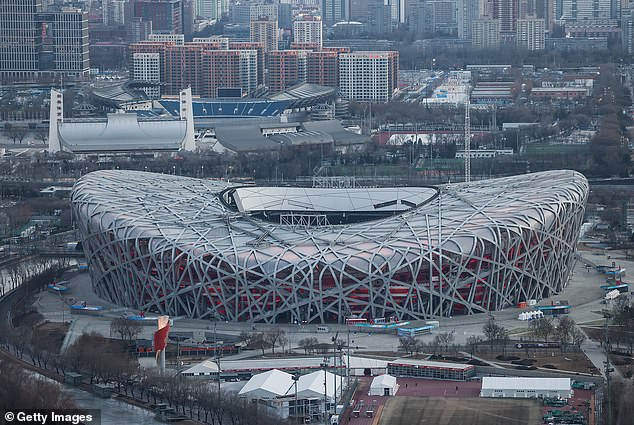 After regaining his passport from the authorities in 2015, Weiwei resettled in Germany before moving to Cambridge.

The same year, his set of a dozen sculpted bronze animal heads sold for more than £18million at Phillips Auction House in Mayfair.

Watch the biggest moments from the convention source: cnn.com 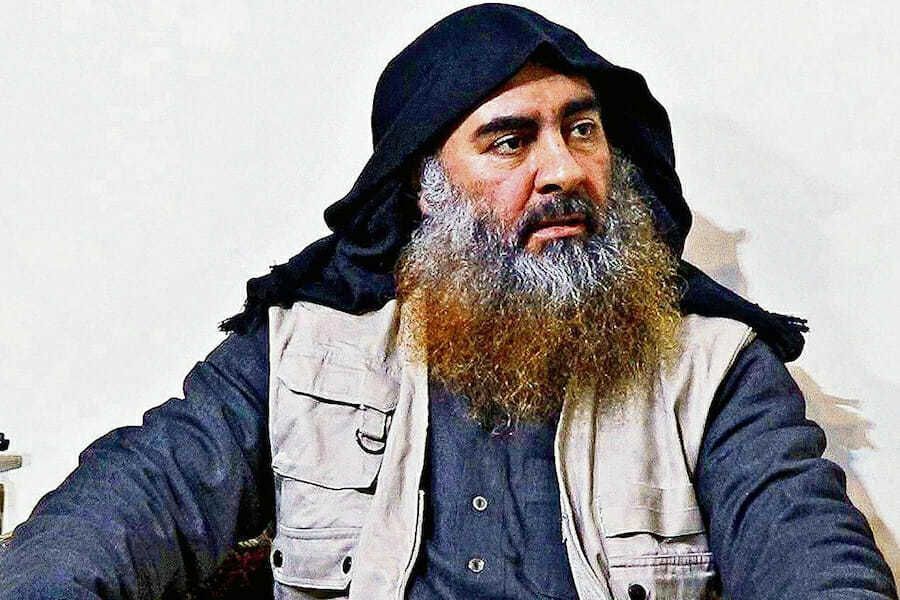 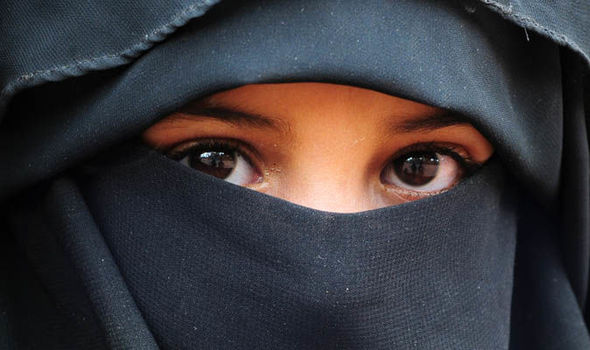 Jean-Michel Blanquer said on Sunday: “A parent should be banned from wearing conspicuous religious symbols, namely the Islamic headscarf, when escorting their […] 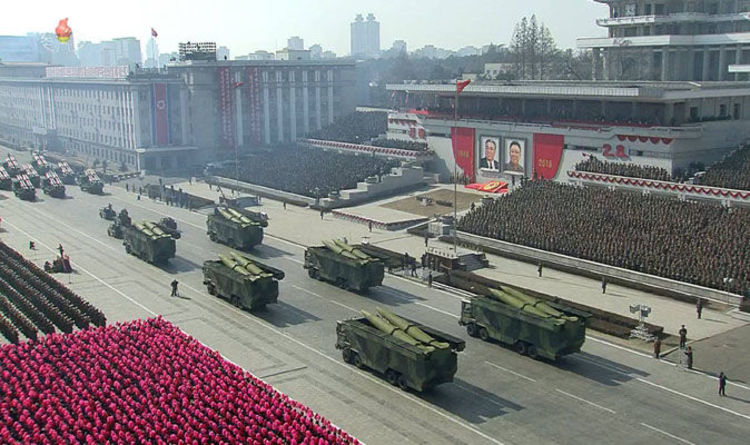 The extraordinary photos show the devastating weaponry and tanks, with an estimated 12,000 goose-stepping troops and 110 pieces of artillery equipment parading […]