The Connecticut financial adviser who was arrested and fired for going on an alleged racist tirade in a smoothie shop has been sentenced to probation under an accelerated rehab program for his unhinged act.

Superior Court Judge Peter McShane ruled Thursday that James Iannazzo, 48, will be placed under supervision for one year, the Connecticut Post reported.

“He will forever be known as the Fairfield Smoothie Guy,” McShane said about the former Merrill Lynch worker, according to the outlet.

“Thousands and thousands have watched the video — he went viral in a terrible way and that’s something he will never fix,” he added.

Iannazzo had pleaded not guilty to charges of intimidation based on bigotry or bias, breach of peace and criminal trespass following the wild scene in January at Robeks in Fairfield.

Under the program, he will be placed on one year of probation. If he completes he probation without committing a new crime, the charges will be dismissed, the outlet reported.

Iannazzo also was ordered to make a $500 charitable donation.

His lawyer, Eugene Riccio, told the judge his client – who had previously been ordered to stay away from the employees — has already completed an anger management program.

But Timothy Aspinwall, the lawyer for one of the teens, vehemently objected to Iannazzo’s sentence and presented the judge with a petition signed by 200 people.

“He traumatized four high school students and assaulted one of them. Granting AR will send a cold message to the black and Hispanic members of the community,” Aspinwall said, according to the Connecticut Post.

He told McShane he believed Iannazzo should have been hit with more severe charges.

Supervisory Assistant State’s Attorney Ann Lawlor said she had reviewed the police report and found no probable cause that Iannazzo had caused any physical injury.

“This was a serious case but the emphasis in the reports is the language that was used which was not acceptable,” Lawlor said.

The chaos began when he returned home with a smoothie from the business that purportedly contained peanuts — causing the allergic reaction that sent his son to the hospital, authorities said at the time.

The irate dad returned to Robeks and screamed at workers, demanding to know who made the smoothie containing the allergen.

After an expletive-ridden outburst, Iannazzo allegedly tossed a beverage at an employee and commented on the immigration status of another worker.

“My actions at Robek’s were wrong, and I deeply regret them. They do not reflect my values or my character. I feel terrible that I lost my composure so completely,” he later said in the statement. “I had returned to Robek’s to determine what ingredients were in the smoothie that I had previously ordered.”

He added that his son required two EpiPen shots and lost consciousness on their bathroom floor before he made it to the hospital.

One of the employees, Charli Hill, 17, told told WFSB that she started to record the unhinged man because of the threats he was making against her and her 18-year-old co-worker Gianna Miranda.

“He started to call her racial slurs, and he threatened to kill us multiple times,” Hill told the local station.

He was also cut loose by Merrill Lynch, which said, “Our company does not tolerate behavior of this kind.”

On Thursday, told the judge his client deeply regrets his conduct.

His emotions then took over,” Riccio said as his client stood beside him crying.

The judge said that “hate has no place in Connecticut or anywhere else,” but pointed out that the state legislature does not exclude hate crimes from eligibility for accelerated rehab.

“The situation of having your child unable to breathe is sympathetic but his (Iannazzo’s) reaction to it is not,” the judge said, but added that “the defendant is not likely to offend again.”

After the hearing, Riccio expressed his appreciation for the judge’s decision.

“This unfortunate incident posed a significant health threat to a member of my client’s family. While my client regrets his actions, the entire circumstances of this incident including his repeated requests that the beverage not contain any peanuts due to his family member’s severe allergy, and his inability to obtain any information from the store regarding the contents of the drink, places the matter in a more accurate perspective than has previously been portrayed,” he said.

Meanwhile, Iannazzo has landed another job with a firm in Westport, CT Insider reported.

He registered with Aegis Capital Corp. on March 15, according to the outlet. 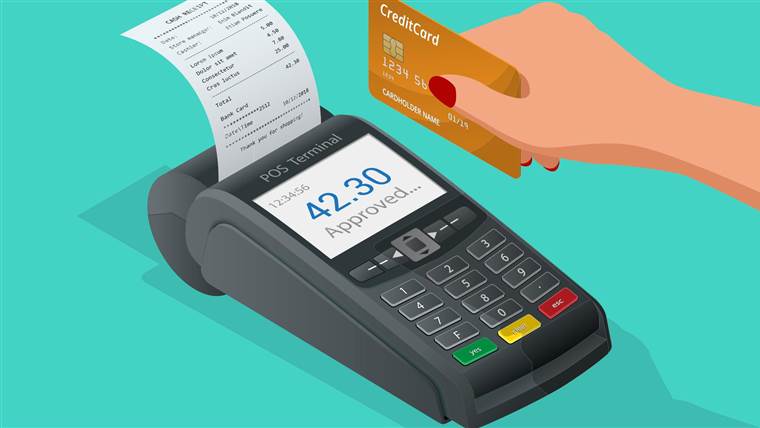 Get the Better newsletter. SUBSCRIBE When it comes to budgeting, I am far more lax than most other personal finance writers. I […] 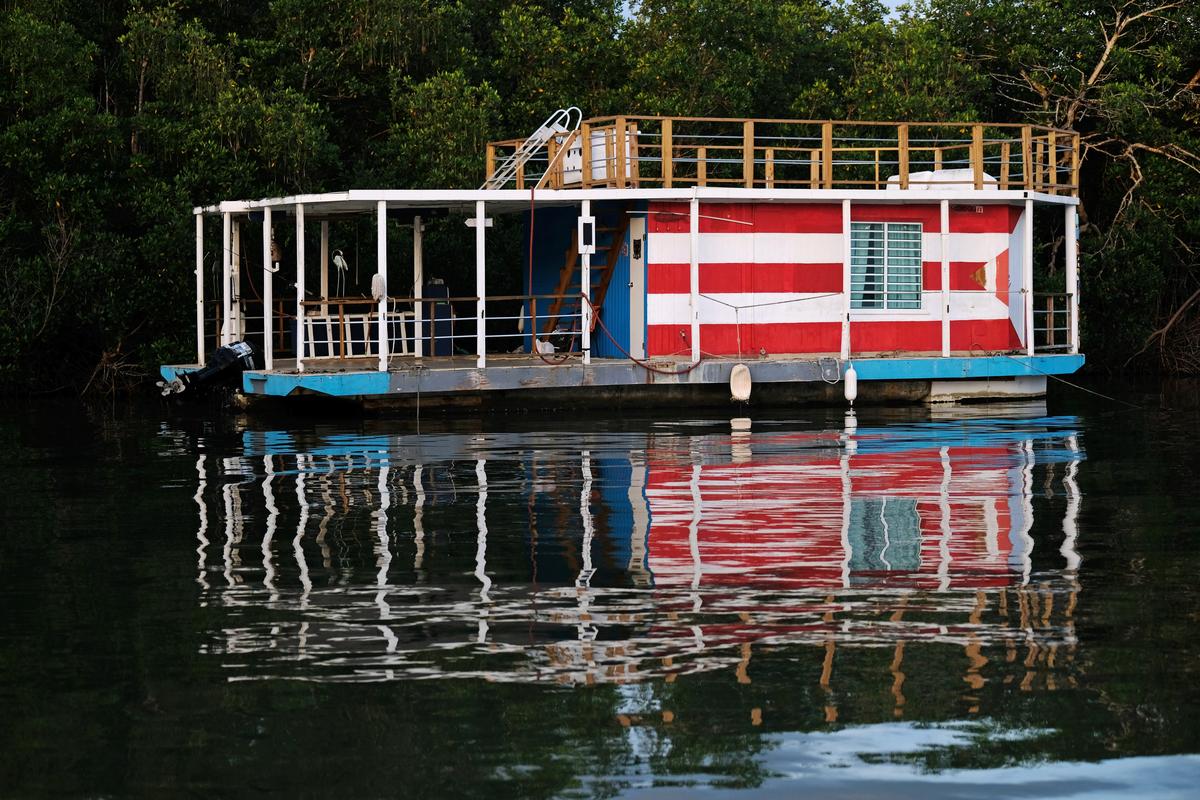 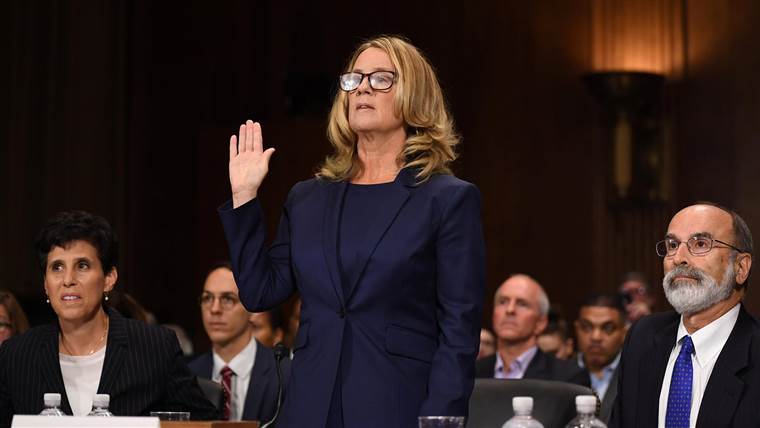 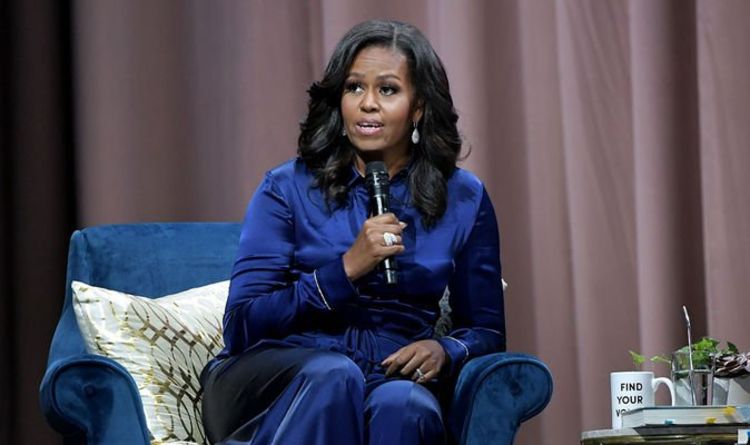 The former First Lady is known for supporting a plethora of charities which focus on empowering woman and women’s education. This week […]