The logo of SK Innovation is seen in front of its headquarters in Seoul, South Korea, February 3, 2017. REUTERS/Kim Hong-Ji

The company, which also supplies batteries for electric cars, said on Friday its operating profit rose to 1.6 trillion won ($1.26 billion) in the January-March quarter from 584 billion won a year earlier.

SK Innovation’s wholly owned battery unit SK On, which was split off last year, accounted for nearly 8% of the company’s revenue in the first quarter.

SK On, which counts Ford Motor Co (F.N) and Hyundai Motor Co (005380.KS) among its customers, said it raised its 2022 sales target to about 7 trillion won, up about 1 trillion won from its previous target floated earlier this year.

While the battery unit aims to reach break-even by the fourth quarter this year, the company said there is a slight possibility that the break-even point timetable could be pushed back due to uncertainties, including a global chip shortage and initial ramp-up costs at its U.S. and Hungary factories.

Shares of SK Innovation dropped as much as 4.4% after the energy group flagged potential delays in reaching break-even point.

“With our metal cost pass-through contracts, metal prices are passed through on average selling prices of batteries, leading to a rise in our revenue,” Sunmi Jean, SK On’s head of battery strategy and planning office, said during the conference call.

SK Innovation, which has a total refining capacity of 1.115 million barrels per day at its plants in Ulsan and Incheon, said it operated its facilities at 77% of capacity on average in the quarter, up from 63% a year earlier.

Revenue rose 73% to 16.3 trillion won, slightly below an average analyst estimate of 16.8 trillion won, according to Refinitiv SmartEstimate. 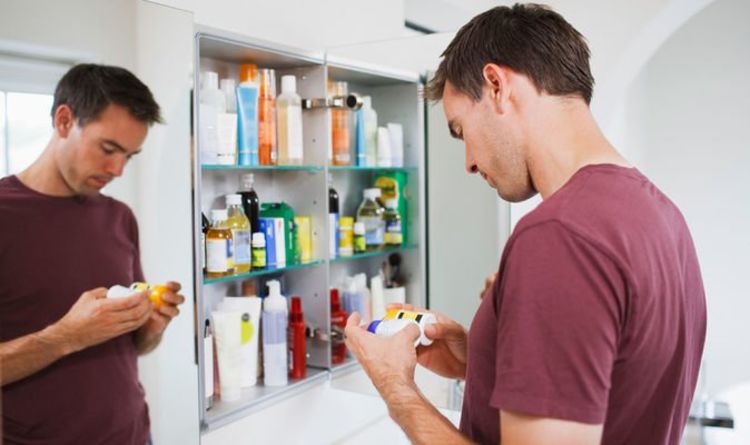 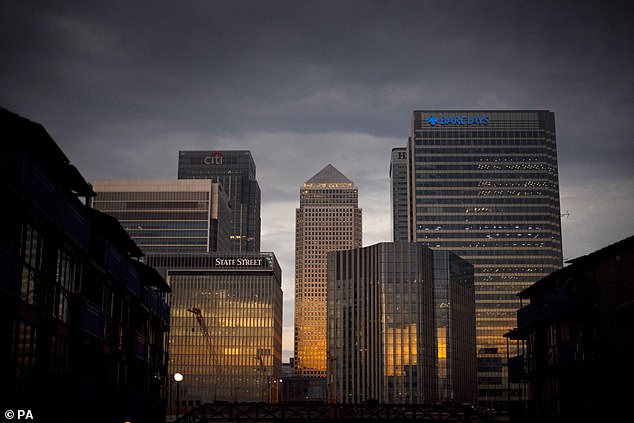 Some of the world’s biggest banks let criminals and fraudsters move dirty money around the world, according to leaked financial dossiers.      More […] An ancient Roman ship carrying a cargo load of wine jars, or amphorae, has been found underwater in the Mediterranean Sea off the […]