When meteorites land on Earth, microbes soon begin colonising them. If Mars once had life, microbes might have colonised meteorites there too

Meteorites found on the surface of Mars may contain fossilised evidence of life – which could be investigated by current and future rovers on the Red Planet.

When meteorites fall on Earth they are known to experience rapid contamination by microbes. These can leave telltale markers of their presence behind. For instance, some may burrow into the meteorite and create microscopic tunnels. Others might subtly change the chemical composition of the rock. But it was unclear how successfully meteorites might preserve this evidence. … 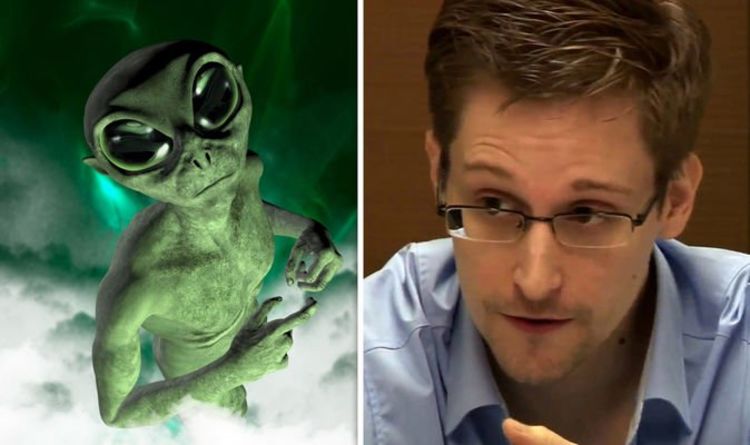 Mr Snowden, who gained worldwide attention when he leaked highly classified information from the National Security Agency in 2013, had access to […] 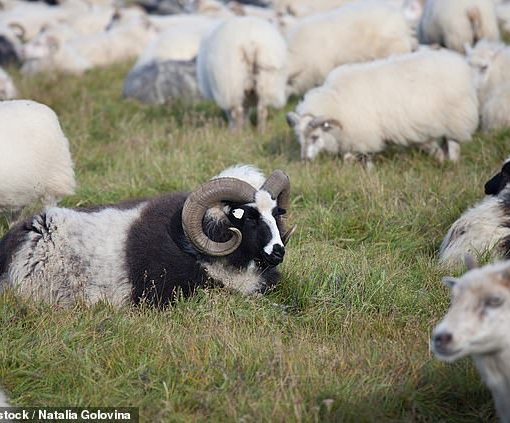 Female sheep prefer to mate with submissive males than dominant ones when given a choice, a new study has revealed. While dominant […] 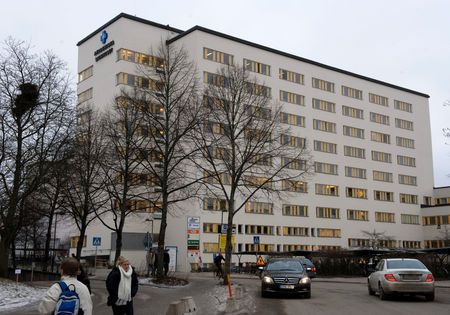 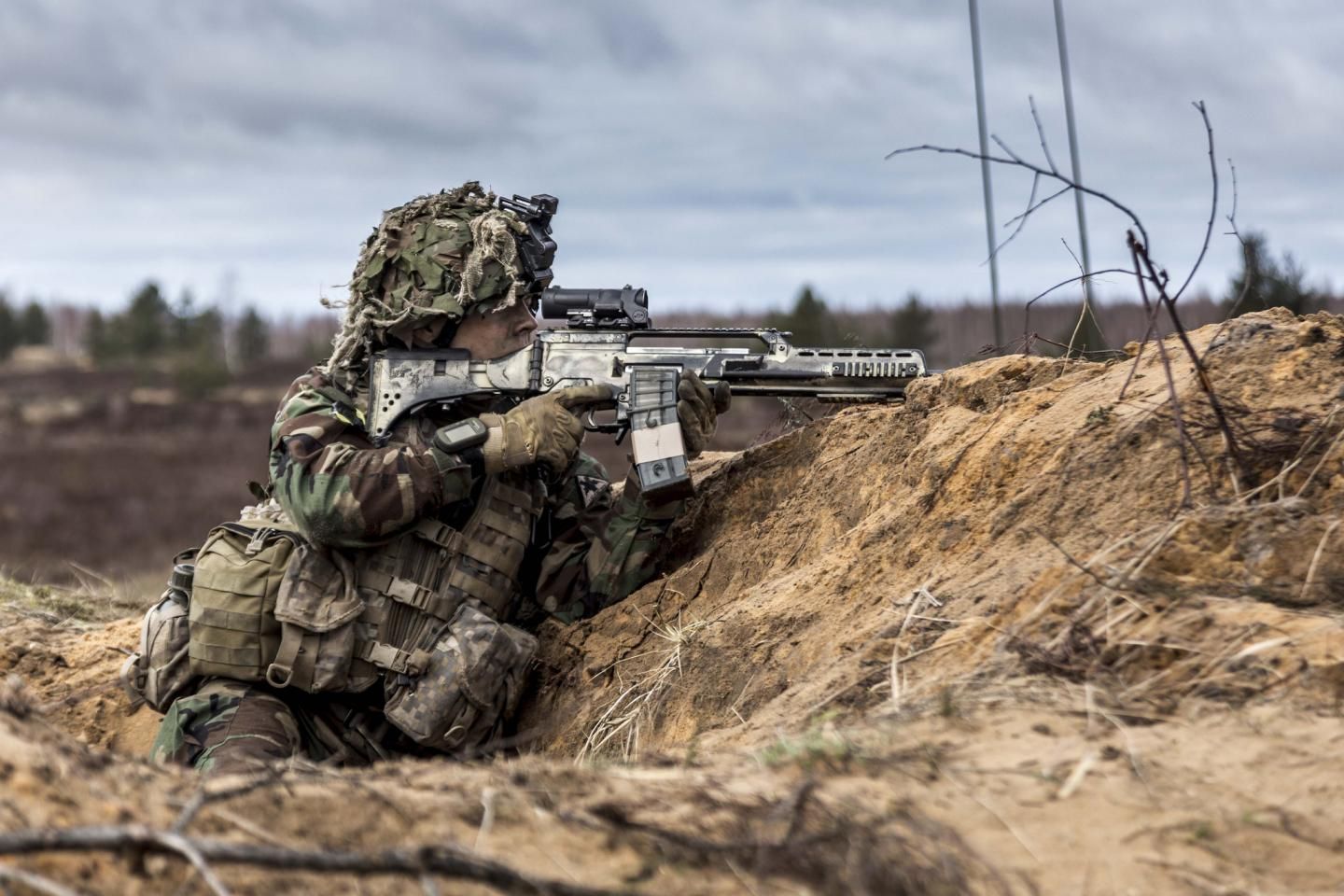 Michael Peck Security, Europe Will it happen? Official: Europe Needs Its Very Own Space Force Europe should create its own military space […]