Citi Bike’s electric-powered bicycle fleet is getting a boost of 1,400 “sleek” new e-bikes with fancy LED screens and double the battery capacity.

The bikes will initially only roll out for Citi Bike members, the company said. Non-members will be able to enroll in a free 14-day trial using their phones at bike-share stations.

Citi Bike hopes to lure new riders with the bikes, which compared to the existing e-bikes also have more height-adaptable seats and “retro-flective” white paint that glows from headlights.

Lyft believes the LED screen will assist riders in locking and unlocking their bikes, and may someday provide navigation as well.

Unlike the existing bikes, the new model’s battery will be located within the bike.

“We think about what are features that really allow someone for the first time to ride a bike really easily,” Citi Bike General Manager Laura Fox said.

The bike also includes new “safety features,” the spokesman said — if the bikes detects “anything abnormal,” it will stop functioning.

The e-bikes will be available to all Citi Bike riders by the fall, the company said. Everyone else will still have access to the older model, which does not have a timeline to be phased out. Four-fifths of the electric fleet will consist of the new bikes by the end of the year.

The older bikes were introduced two years ago, after Citi Bike’s initial round of electric bikes had to be pulled in 2019 due to safety issues. 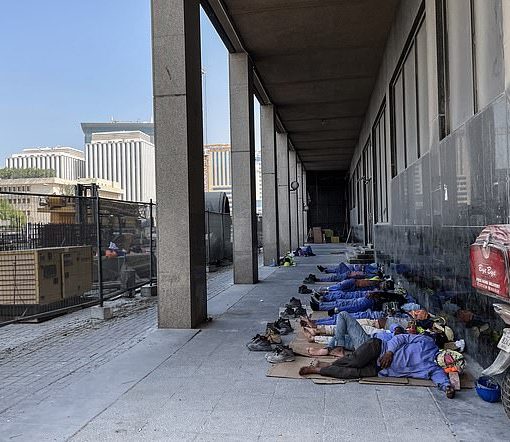 In the brutal, unremitting heat of a Wednesday afternoon, a scene to make you flinch for those putting their backs into creating […] Since Meghan first stepped into the royal limelight, Oprah Winfrey has determinedly set about wooing her, from doing yoga with Meghan’s mum […] 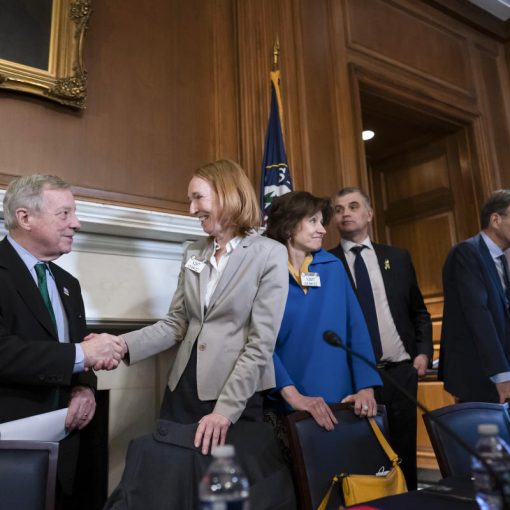 WASHINGTON (AP) — Even for Congress, the $1.5 trillion price tag for its bipartisan package helping Ukraine and financing federal agencies for […]

(Reuters) – A motorist was killed in Kansas on Thursday in a crash blamed on a fierce blizzard slamming the U.S. Midwest […]