After ASAP Rocky’s arrest for assault with a deadly weapon, police searched his house and found guns that they later tested in connection to his alleged altercation.

According to TMZ, the authorities determined that the firearms were not involved after they were unable to trace them back to the November 2021 shooting.

Earlier this month, the New York native, 33, was taken into custody at an airport as he was flying back to the U.S. after a vacation in Barbados with girlfriend Rihanna. “The suspect has been identified as 33-year-old Rakim Mayers, a Los Angeles resident, better known as music artist ASAP Rocky,” a Twitter statement from the Los Angeles Police Department read after the airport arrest on April 20.

According to the LAPD, Rocky allegedly got into an altercation with an “acquaintance” late last year. A handgun was fired by the suspect during an argument, and it harmed the victim. That statement noted that Rocky and two other men reportedly left the scene while the victim sustained a minor injury.

The “Praise the Lord” performer was released on $550,000 bail several hours after his arrest. He will be appearing in court on August 17. Ahead of his arrest, Rocky and Rihanna, 34, confirmed in January that they are expecting their first child together.

A source exclusively told Us Weekly in April that the Ocean’s Eight actress was focused on the next chapter of her life amid the musician’s legal drama. “[Rihanna] is powerful and will do what she can to help him,” the insider shared. “She loves ASAP and wants him to be by her side when she gives birth.”

The source noted that Rihanna is “not trying to get too stressed” during her pregnancy, saying, “She is very confident about everything and has told friends she just hopes for a positive outcome.” The couple have since been spotted together in California enjoying a dinner with friends and family.

The pair first sparked dating speculation in 2019 after years of friendship. Two years later, Rocky called Rihanna “the love of my life” during an interview. “[It’s] so much better when you got The One. She amounts to probably, like, a million of the other ones,” the “Sundress” artist told GQ in May 2021. “I think when you know, you know. She’s The One.” 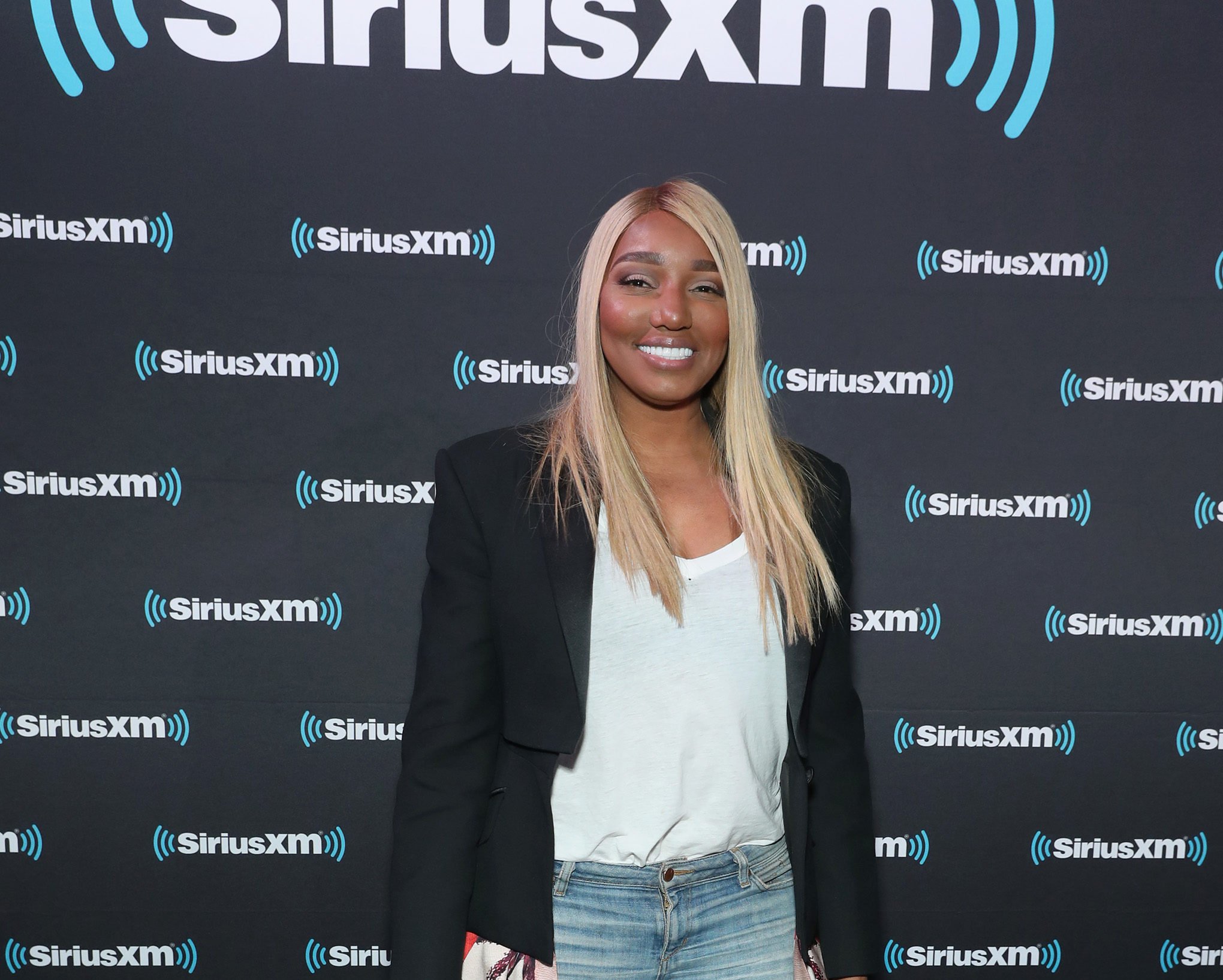 NeNe Leakes is glowing from within, dressed in a red outfit that makes her gorgeous skin stand out. She shared a really […] 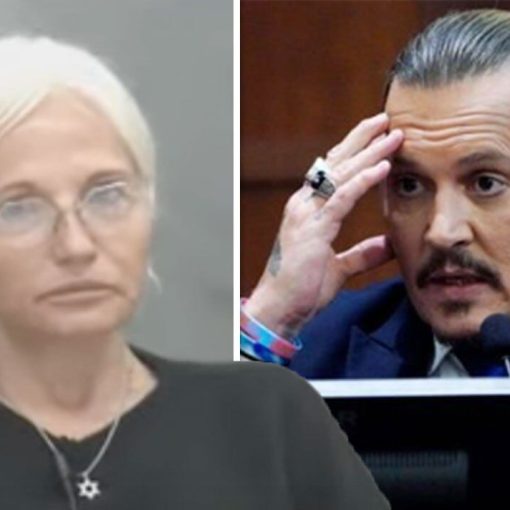 Johnny Depp’s former lover Ellen Barkin told the court today that the actor was “jealous” and “drunk all the time,” claiming he […]

Just days after New York Governor Andrew Cuomo resigned, his ex Sandra Lee was spotted in France amid a reported engagement to […] 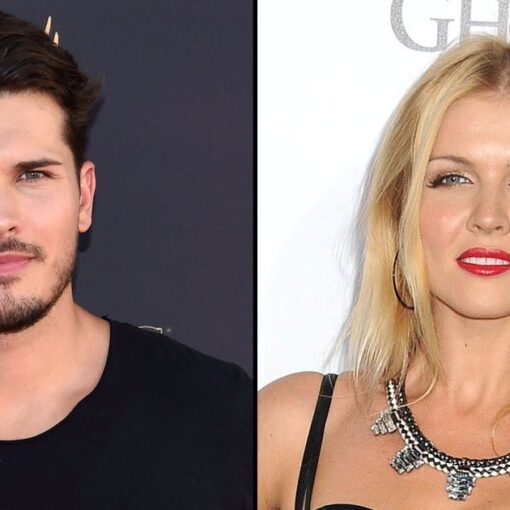 Closing their chapter. Gleb Savchenko‘s estranged wife, Elena Samodanova, officially filed for divorce one month after the pair announced their split. The […]