Smartphone sales in China declined 14% in the first quarter, as volumes fell “close to the levels seen during the severe pandemic-impacted Q1 2020,” Counterpoint Research said in a report on Thursday.

Its market share in China now stands at 17.9%, compared with 21.7% in the quarter ended December.

A report by Canalys on Friday also showed Apple fell back from market leader in China to third spot, with its first quarter shipments down 36% from the previous quarter. Canalys tracks shipments by manufacturers to retail outlets, rather than sales to consumers.

Chinese homegrown brands — including Vivo, Honor and Oppo̦ — fared better than Apple as their sales rebounded after suffering from the iPhone 13’s strong performance in the last quarter of 2021, Lam added.

Overall, a seasonal decline in demand and major economic uncertainty have dragged on the market in the first few months of this year.

“I don’t think Q2 data will improve much, as ongoing lockdowns will continue to affect consumers’ willingness to spend,” Lam told CNN Business.

There are full or partial lockdowns currently in place in at least 27 cities across China, affecting up to 165 million people, according to CNN’s calculations. Shanghai — the nation’s leading financial center and a major manufacturing hub — has been under lockdown for more than a month. The restrictions have forced many businesses to shut down and dealt a huge blow to economic activity.

China’s economy slowed sharply in the past couple of months. Retail sales contracted in March for the first time in more than a year. Unemployment, meanwhile, surged to a record 6% in 31 major cities.

“These factors, combined with the downward demand trend already visible in China’s smartphone market before the fresh pandemic wave, impacted the sector significantly,” Mengmeng Zhang, a research analyst for Counterpoint Research, said in the report accompanying the data release.

She expected China’s smartphone demand to remain “underwhelming” because of weak consumer sentiment and lack of new innovations to stimulate consumers.

It’s not just weak demand that’s hurting Apple in China. The company is also facing supply chain challenges stemming from China’s lockdowns. Foxconn, a major supplier for Apple, halted production at its Shenzhen factory for a few days last month as the city imposed a Covid lockdown. Pegatron, an iPhone assembler, also suspended operations in its Shanghai and Kunshan plants earlier this month.

CEO Tim Cook said Thursday during an earnings’ call that growing Covid restrictions in China, along with industry-wide silicon shortages, would impact the company’s next quarter by $4 billion to $8 billion.

“The supply chain issues continue to be a headwind in China and that will weigh on June quarter growth,” said Dan Ives, an analyst with Wedbush Securities.

Earlier this month, Canalys warned that smartphone vendors in the world face major uncertainty because of China’s rolling lockdowns, the Russia-Ukraine war, and the threat of inflation. A DAX logo is pictured at the trading floor of the stock exchange in Frankfurt, Germany December 29, 2017. REUTERS/Ralph Orlowski Register […] 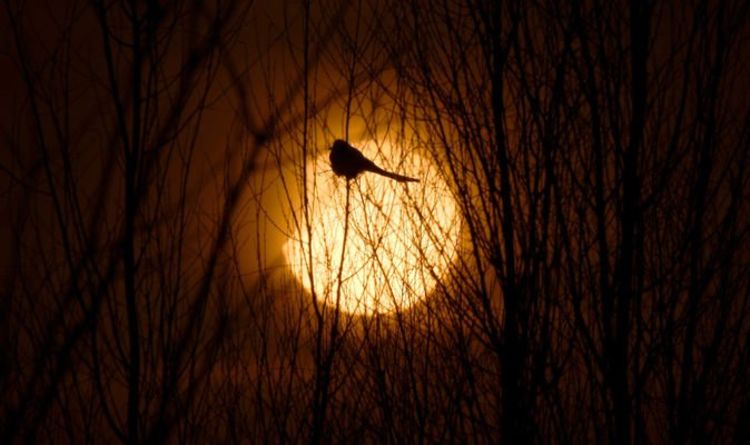 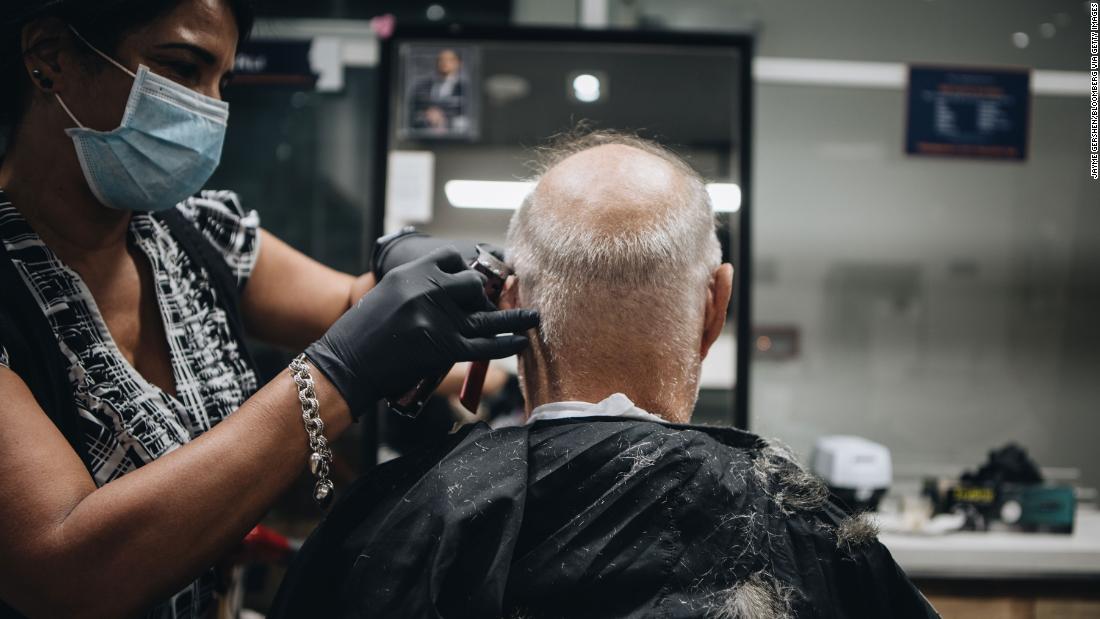 Viral tests are taken by nose swab or saliva sample, and look for direct evidence someone currently has Covid-19. By contrast, antibody […] 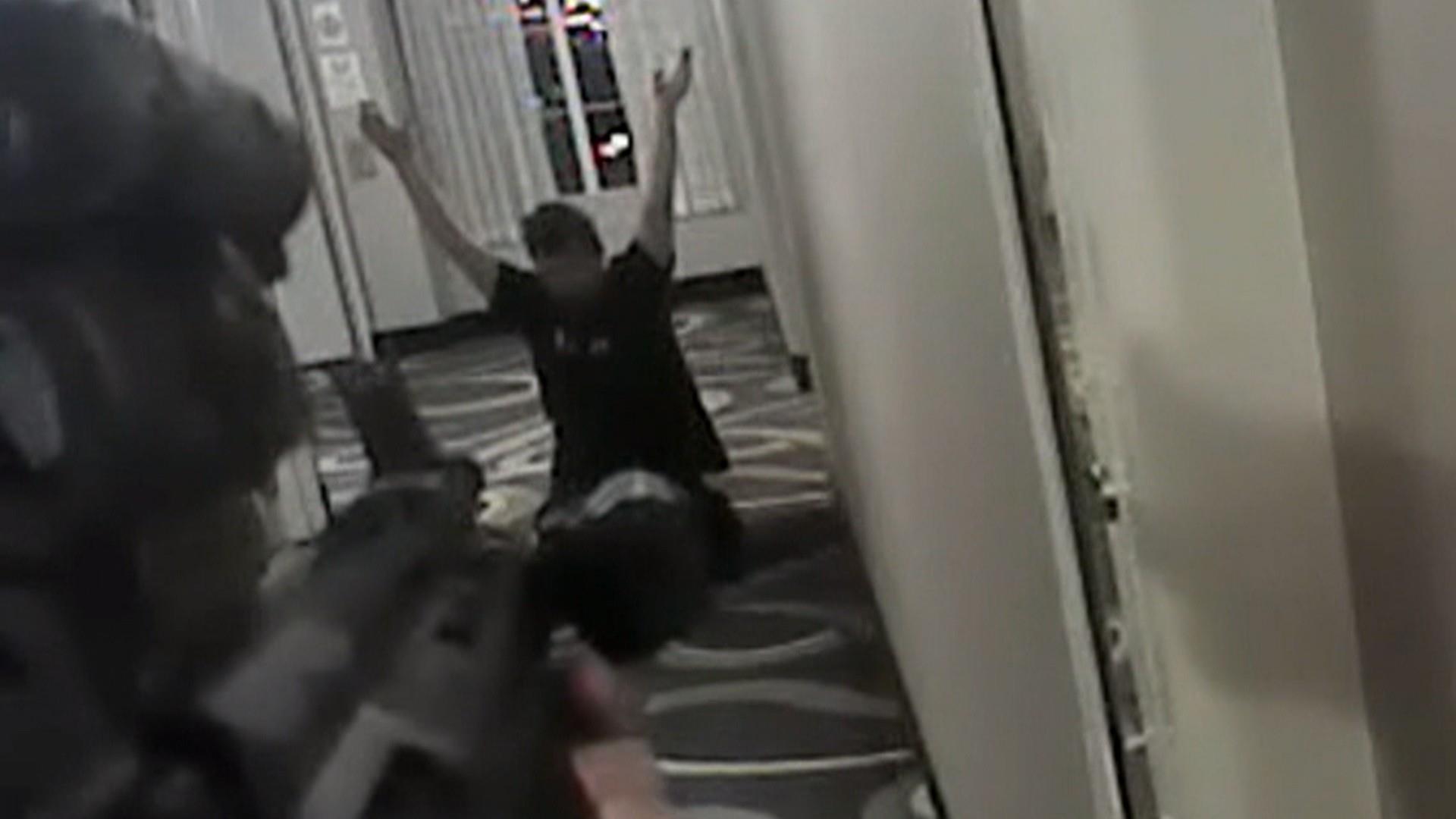 December 8th, 2017 In Arizona, a former police officer was acquitted of the deadly shooting of an unarmed man despite disturbing new […]