Algeria’s state-owned gas giant Sonatrach has warned Madrid not to transfer that gas it sends on to “third countries”. It told Spain that any “Algerian natural gas delivered to Spain, whose destination is none other than that provided for in the contracts, will be considered as a breach of contractual commitments”. It also threatened that this “could result in the termination of the contract between Sonatrach and its Spanish customers”.

It comes after Spain’s energy ministry confirmed it was planning to send more gas to Morocco.

But the minister stressed that none of that gas would come from Algeria.

Algeria, the dominant gas supplier on its continent, used to export gas through a second Gaz Maghreb Europe pipeline, which connects Spain to Algeria via Morocco.

But Algeria and Morocco have completely fallen out and have cut diplomatic ties.

And in November, the furious political dispute between the neighbouring countries resulted in Algiers shutting off gas travelling through the pipeline into Morocco.

This gas deal made up nearly all of Morocco’s gas supply.

Now, Morocco is hoping to import liquefied natural gas (LNG) from Spain by reversing the flow of the pipeline.

Algeria’s Energy and Mines Minister Mohamed Arkab said on Wednesday that Madrid had informed him it will “authorise the operation, in reverse flow” of the GME pipeline.

He added that this would begin “today or tomorrow”.

But Spain did not specify where the gas flowing in reverse would get sent to.

While Madrid has said that this gas in particular will not be sent over to Morocco, it has still indicated that it will send other gas to the country.

Spain’s energy ministry said: “Morocco will be able to purchase LNG on the international markets, unload it at a regasification plant on the Spanish mainland and use the Maghreb gas pipeline to bring it to its territory.”

Algeria’s warning to tear up gas contracts comes just one week after the President pledged not to abandon Spain “under any circumstances”.

Abdulmadjid Tebboune said: “We assure the Spanish friends, the Spanish people that Algeria will never abandon its commitment to supply Spain with gas under any circumstances.”

Spain is largely dependent on Algeria for its gas, with 40 percent of its imports coming from the North African country last year.

As the EU looks poised to cut energy ties with Russia, and has announced plans to slash oil and gas imports by two thirds by the end of the year, Spain could step in as an alternative supplier to countries more dependent on Moscow.

Spain itself has hardly any dependence on Russian gas, instead of relying much more on Algeria.

And what it does is have one of the largest gas capacity storage levels around.

Many other EU countries lack LNG regasification terminals, and the infrastructure needed to store and convert LNG back into its gaseous state.

According to data from Gas Infrastructure Europe (GIP), Spain has six LNG regasification terminals that provide 35 percent of the EU’s storage capacity.

And as part of the REPowerEU strategy to scupper energy ties with Vladimir Putin, the EU is hoping to diversify its gas sources by looking for alternative suppliers of LNG.

Spain could help to play a role in this by carrying LNG from alternative suppliers to the rest of Europe.

How do I fill out the Covid forms with no internet? The Holiday Guru answers readers’ travel questions By Daily Mail Reporter […] 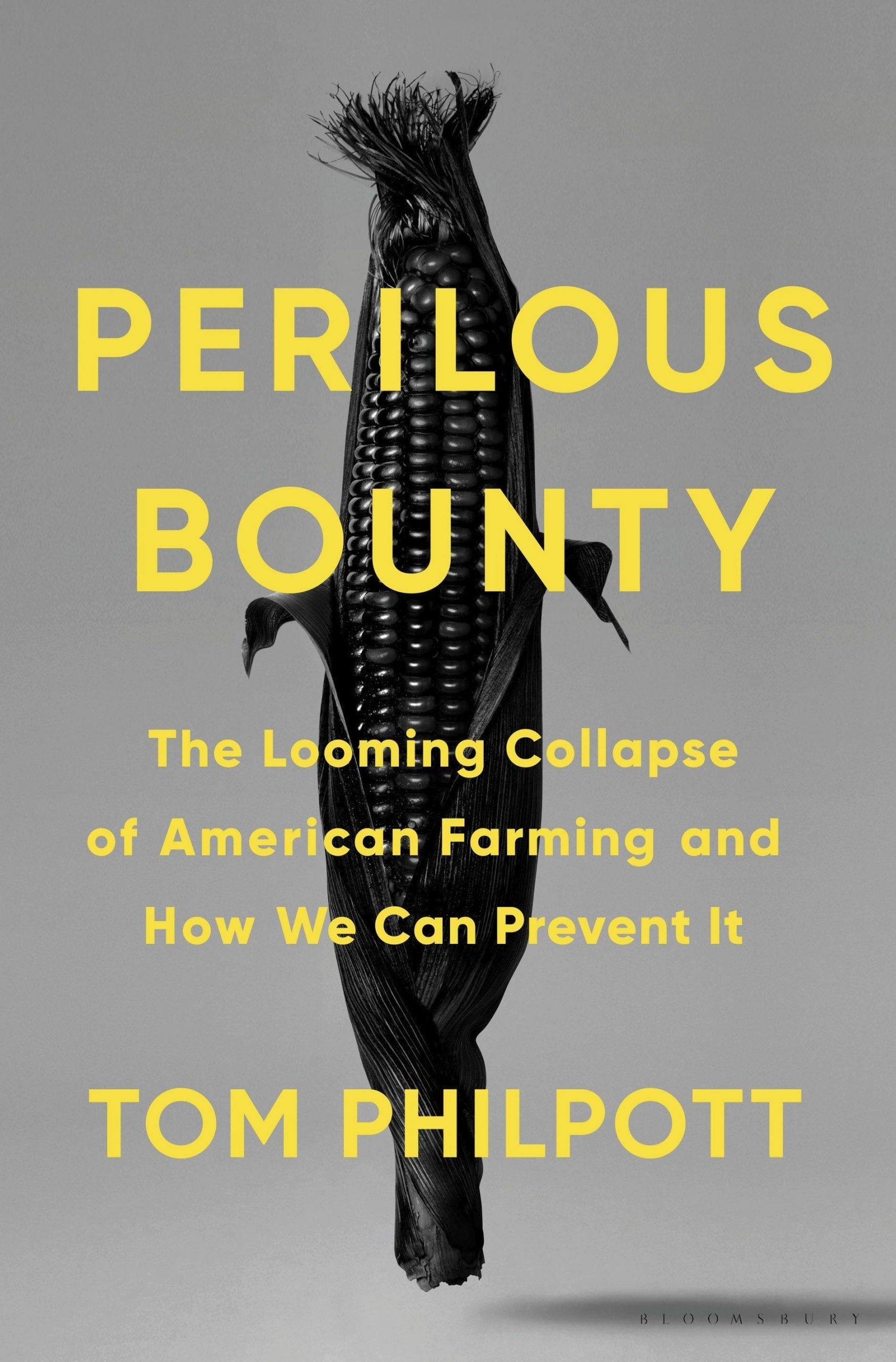 “Perilous Bounty: The Looming Collapse of American Farming and How We Can Prevent It,” by Tom Philpott (Bloomsbury Publishing) Americans long have […] 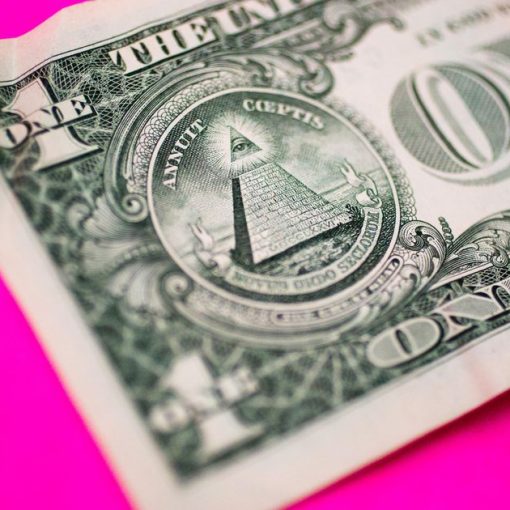 Tax refund proving elusive? There may be a reason for that. We’ll show you two ways to try to hunt it down. […]