It’s only a short walk from the ECB headquarters out of Lord’s, but it took Rob Key a long time to complete it after he’d finished his first press conference as the managing director of the England men’s team. He was stopped by a Middlesex fan who wanted him to record a good luck message for a friend’s wedding, another who asked him to pose for a selfie, a gaggle of kids who wanted his autograph, a teacher who asked him to take a group photo with her class, and a steward who just wanted to wish him well in his new job. “Good luck Rob!” the steward said. “You’ll need it!”

You guess a lot of his conversations end that way these days.

The ECB still don’t have a chairman. They just announced that they are restarting the recruitment process because they haven’t been able to find anyone who meets the criteria. They still don’t have a head coach or head selector for their men’s team, who are bottom of the World Test Championship table and are due to play a Test series against New Zealand, the world champions, in 35 days. They are also waiting on two major reviews – one into the culture of their teams and another into the structure of their cricket, commissioned by a chief executive who has intimated that he may step down before they’ve reported.

Key’s plan is to lead them out of this mess one step at a time. He has already picked his skipper and says he is confident that he will be able to hire a coach in time for the first Test. After that he will appoint a head selector too, unpicking one of the key decisions made by his predecessor, Ashley Giles, who folded the role into the head coach’s remit. Key doesn’t have any idea yet who it might be – “We won’t rush it, because I’d rather have someone really good” – and in the meantime he’ll help pick the team himself. But his main worry is making sure he gets the best people in these three jobs. “Then we’ll build the structures around them.”

Key has the knack of making it all sound very simple. He speaks in plain English, which is a help, and manages to get through the best part of an hour’s talking without taking any positives, or executing any skills, or mentioning any of his key performance indicators or delivery networks.

“You’re not trying to solve climate change or anything like that,” Key says. “Just make the best possible decisions on cricket, manage people to the best of your ability and make sure everyone’s on the right track. There’s not much else.” He suggests that England’s thinking got overcomplicated during the pandemic, and he’s right. Of course he wants Ben Stokes to be captain, because he was the obvious choice, and of course he wants Jimmy Anderson and Stuart Broad to be in the squad, because they’re the best bowlers available – “and in Test cricket, if there’s one thing we’ve got to do it’s pick our best team”.

As for rotation and the rest: “I don’t think we have to overthink all this stuff. If they play the first Test match and if they’re bowling really well and England are doing well, then they might play the next and then if they bowl well in that one, then on to the next and then if they’re tired then someone else can come in.” Likewise, if the schedule means there are times when players have to miss some white-ball cricket to ensure they’re in the best shape to play Test matches, so be it. “But I’m not going to tell you that they are not going to play a game in six months. We’ve just got to be flexible about it.”

Trouble is, events have a way of making everything more complicated. Key got a taste of it when he made an off-the-cuff remark about Nottinghamshire’s Joe Clarke, whose friend and teammate Alex Hepburn was found guilty of rape in 2019. There are plenty of cricket fans who haven’t forgiven Clarke for his role in the case, and the messages he sent Hepburn on WhatsApp. Key found he had talked himself into a corner where he had to extemporise an answer about whether or not Clarke should be picked for England. “I’ll have to look into exactly what’s gone on in the past, but for me, I see no reason why not.” There are plenty more hard questions ahead, and they’ll need sharper answers.

Behind all that straightforward talk about taking it one step at a time, Key did sound a bit like a man who is figuring the best way ahead as he walks along.

He says he’ll be guided by the principle “do what’s best for English cricket”. But, as he said himself, the ECB is, and always has been, full of people trying to do exactly that. And they still ended up in this position.

The test of Key’s ability will be whether he gets those decisions right or not. He says that’s what drew him to the job. After all those conversations on Sky about how the ECB ought to run the game, he wanted to see whether his ideas about the Test team, the domestic schedule, the IPL and all the rest of it worked in the real world. Well, as the man said, good luck Rob. You’ll need it. 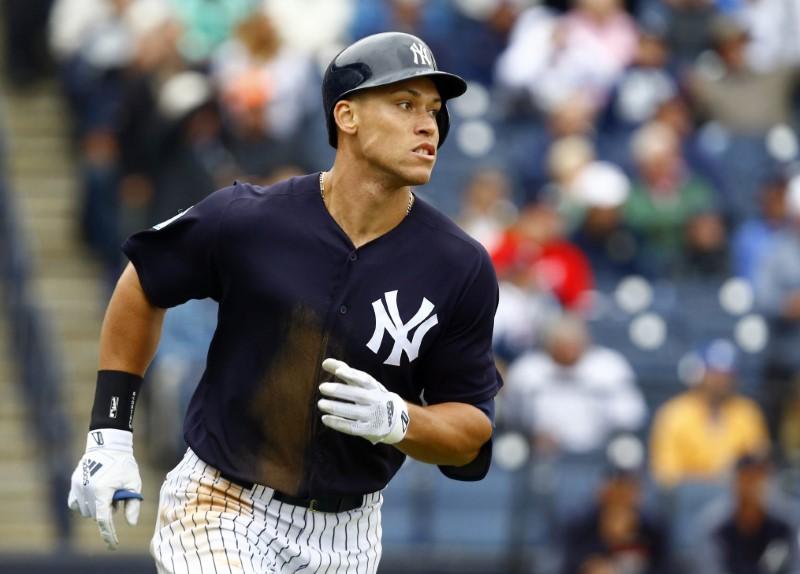 MARK CLATTENBURG: It was the RIGHT call to allow Lyon’s second goal in Champions League quarter-final victory over Manchester City VAR made […] 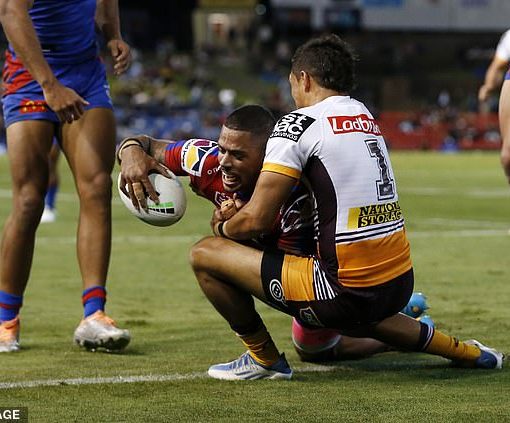