Kyiv mayor Wladimir Klitschko confirmed that ten people were injured when the “enemy” fired on the capital on Thursday night. Two hits were recorded in the Shevchenkivskyi district of the capital, he said. The attack comes as UN General Secretary Antonio Guterres visits the city.

The missiles hit a 25-story building where the first and second floors were partially destroyed.

In a message posted to Telegram, spokeswoman Svitlana Vodolaga said: “Two hits. One object, one residential sector near the object.

“There were hits on the first floors, and there are people on the upper floors.”

The attack comes just one day after the Security General of the UN travelled to Moscow and Kyiv to speak with the leaders on a peace negotiating mission.

Commenting on the attacks, Adviser to the Head of the Office of President of Ukraine Volodymyr Zelensky, Mykhailo Podolyak said: “Missile strikes in the center of the capital during the official visit of the Secretary-General UN .

“The day before yesterday Antonio Guterres he was sitting at a long table in the Kremlin, and today explosions are heard a kilometer away from him.

“Postcard from Moscow? Recall why Russia still holds a seat on the UN Security Council?”

Mayor Klitschko said authorities are in the process of gathering details about the possible casualties.

The Ukrainian Minister for Foreign Affairs echoed this concern for the city’s visitors.

“By this heinous act of barbarism Russia demonstrates once again its attitude towards Ukraine, Europe and the world.”

Today, the Secretary-General visited to the Borodyanka region just outside the city.

He told reporters he could imagine his own family in one of the houses blown apart by bombardments.

He said: “I see my granddaughters running away in panic, parts of the family eventually killed.

“War is an absurdity in the twenty-first century. The war is evil.”

Fighting in the capital calmed after Russian President Vladimir Putin withdrew troops from the region and announced he would be focussing on “liberating” the Donbas region.

Since the withdrawal of Russian troops, the city has been deemed safe enough for prominent world leaders to visit.

British Prime Minister Boris Johnson travelled to the capital to speak with President Zelensky and vowed to send more aid.

Last week, Mr Johnson announced his intention to reopen the British embassy in Kyiv, more than two months after closing it.

Speaking at a press conference, Mr Johnson said: “The extraordinary fortitude and success of President Zelenskiy in resisting Russian forces in Kyiv means I can announce that very shortly, next week, we will reopen our embassy in Ukraine’s capital city.”

“I want to pay tribute to those British diplomats who remained in the region throughout this period.”

More than a dozen European countries, as well as the European Union, have already reopened their missions in Kyiv, including Italy, Spain and France. 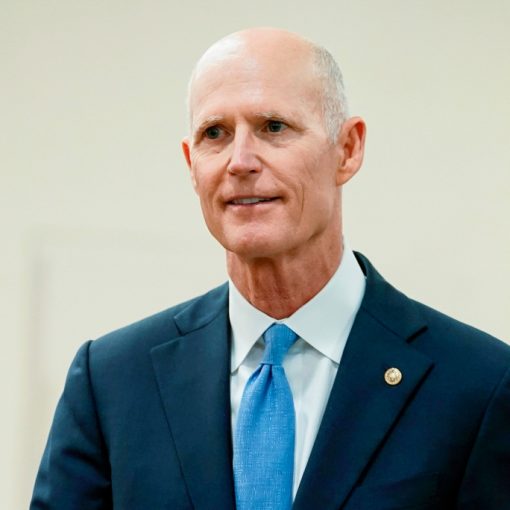 President Biden returned fire Tuesday on Sen. Rick Scott, saying that the Florida Republican “has a problem” when asked about Scott’s assertion […] 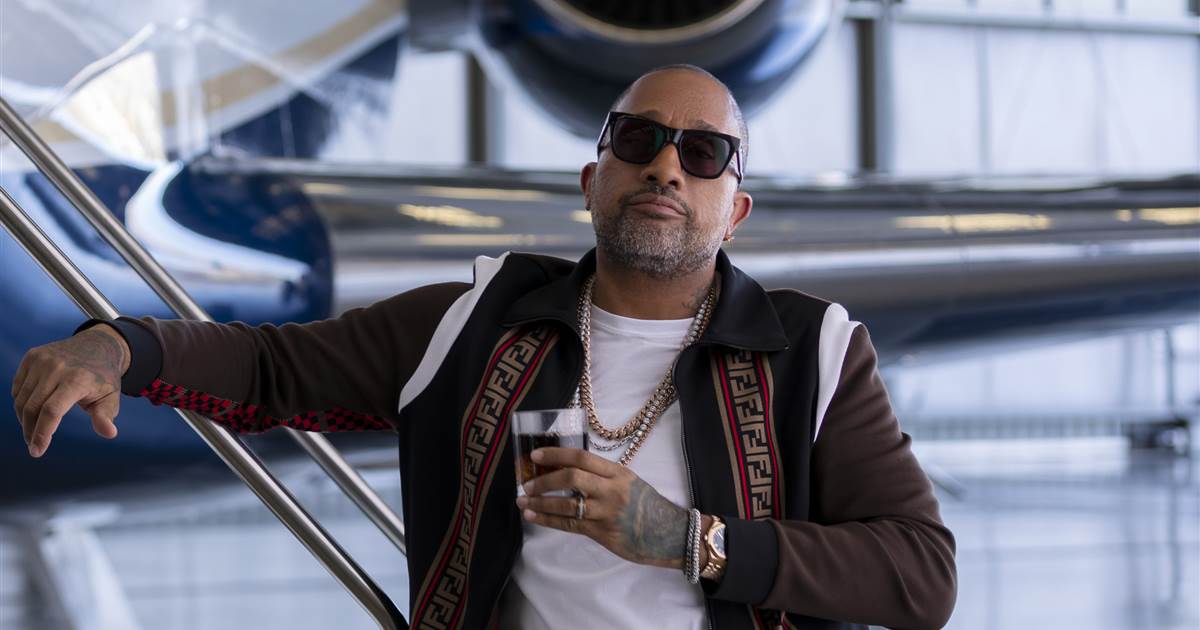 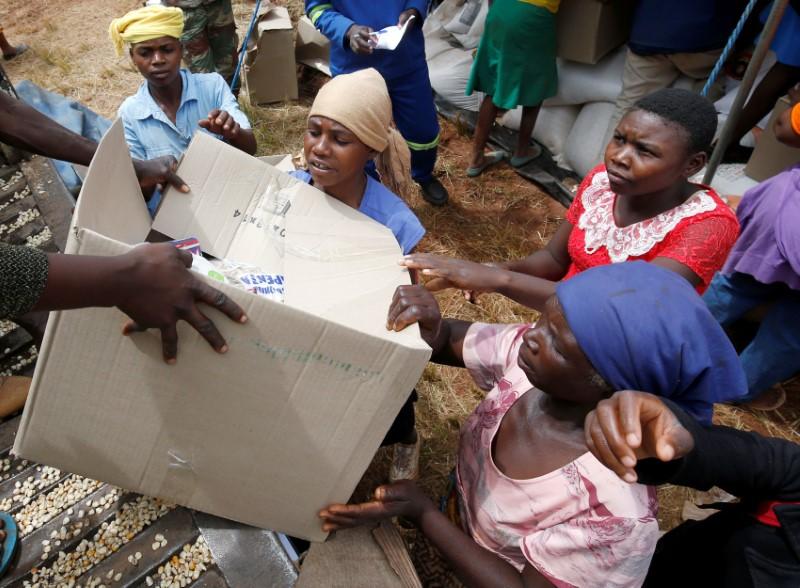 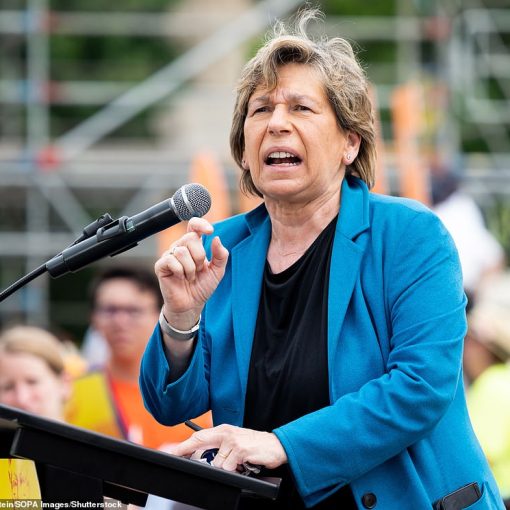 American education is failing; students are falling behind; parents express mounting frustration and teachers are leaving the profession in record breaking numbers. […]