Liverpool forward Sadio Mane could not hide his disappointment at Jurgen Klopp for being substituted during his side’s Champions League clash against Villarreal on Wednesday. Mane scored the second goal for Liverpool to put them 2-0 ahead in the first leg of the semi-final.

However, Klopp wanted to preserve the Senegal star for the busy schedule coming up. But when Mane’s number went up on the fourth official’s board in the 72nd minute, he was less than impressed.

He had a few words to say to team-mate Fabinho on the way off as he slowly walked to the touchline. Mane applauded the Liverpool supporters who gave him a standing ovation.

But the 30-year-old was visibly annoyed, muttering towards the bench and manager Klopp. He slapped a high five with his replacement Diogo Jota before Klopp pulled him in for a hug.

READ MORE: Man Utd may be about to sign their own ‘Xavi and Andres Iniesta’ for Erik ten Hag

“It’s the legacy of going for four trophies at this stage. Jurgen Klopp knows he needs to look after players when he gets the opportunity, certainly one as important as Sadio Mane.”

Liverpool had been frustrated themselves in the first half by a resolute Villarreal side. But they eventually took the lead eight minutes after half-time.

Jordan Henderson’s attempted cross deflected off Pervis Estupinan and Villarreal keeper Geronimo Rulli was unable to keep the effort out. Mane scored the second just two minutes later as Liverpool ran out 2-0 winners ahead of next week’s second leg.

Want the latest Premier League news as we publish it on Express Sport? Join our new Facebook group by clicking here 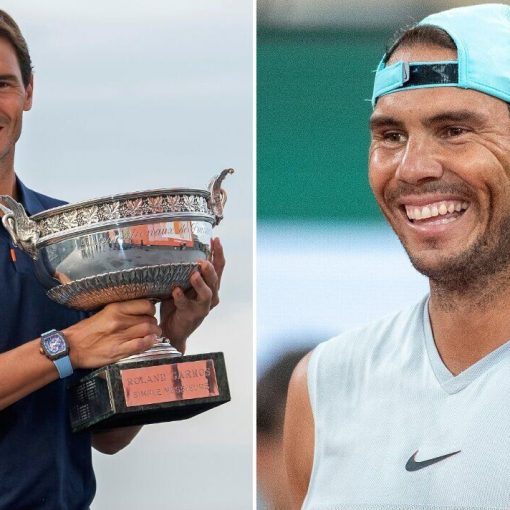 In the sweaty heat of a Tokyo morning, Alex Yee summoned the performance of his young life to win a triathlon silver […] 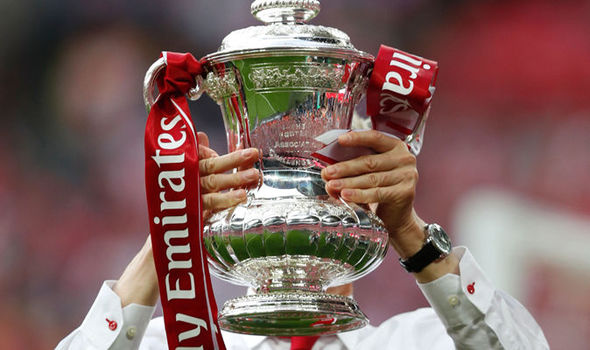 The FA Cup third round draw threw up some huge fixtures with a Merseyside derby set for the opening week of January. […]