Days after the sports world learned about the passing of James Madison University softball player Lauren Bernett, a cause of death has been revealed.

According to the medical examiner’s office in Roanoke, Va., the athlete, 20, died by suicide.

James Madison University announced Bernett’s death in a letter to the JMU community from the school’s president Jonathan Alger and director of athletics Jeff Bourne, who expressed how their “hearts are aching” after hearing the news. The letter, posted to the university’s sports website on April 26, described the sophomore as a “high-achieving member of our softball team and a great ambassador of JMU and our athletics program.” It also called Bernett a “key member” of JMU’s 2021 Women’s College World Series team, the Dukes, as a freshman catcher.

“College athletics is great because of the people with whom we get to interact every day,” the letter continued. “We are a tight family. We are grateful that Lauren has been part of our JMU Athletics community and will always consider her to be a Duke. We will miss her dearly.” 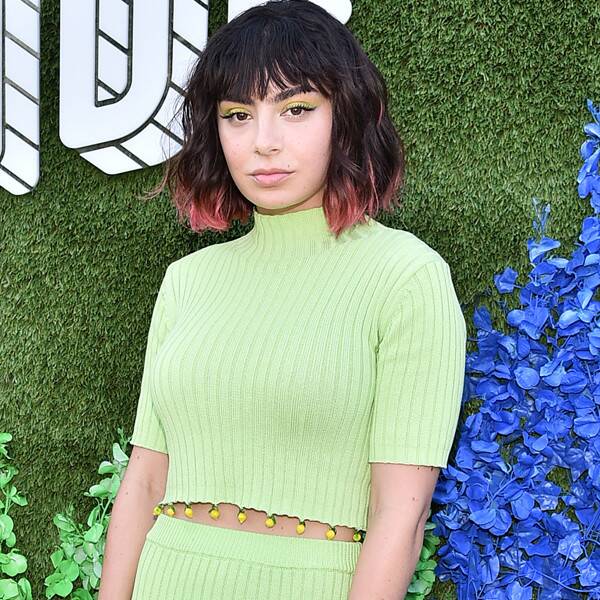 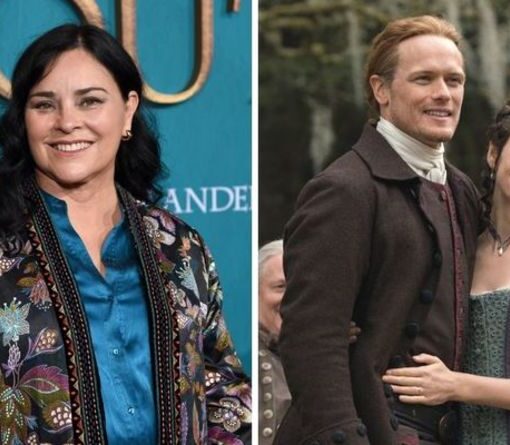 As Jamie and Claire reside in Canada they will experience the war at full throttle because it will be on their doorstep. […] 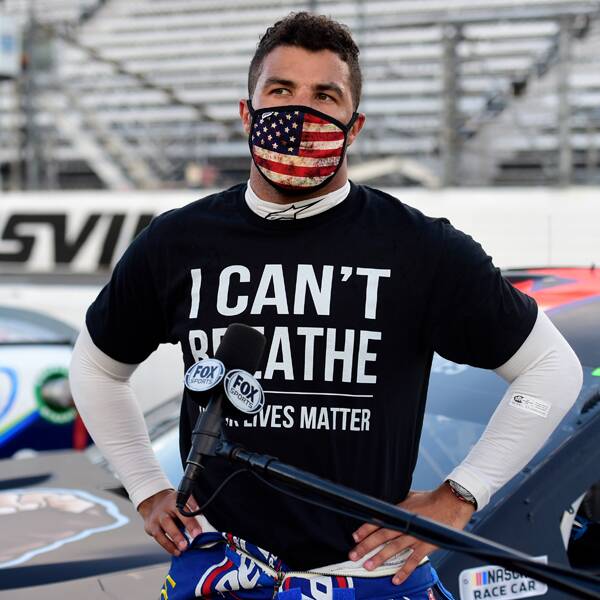 A noose was found in Bubba Wallace‘s garage stall at Talladega Superspeedway in Alabama on Sunday. NASCAR announced it is launching an investigation. […]

The upcoming IT movie is expected to scare some life back into the global box office. After a disapppointing summer of fumbles […]