In 2018, Gordon revealed he had lost almost four stone – 3st 8lbs to be precise. The chef dropped from 18 stone to 15 stone in a few months. He did this by changing his diet and exercise regime, focusing on a healthier way of life.

One of the catalysts behind Gordon’s decision to get fitter was his wife, Tana Ramsay.

“Tana was not impressed with the way I was,” the chef explained.

Gordon added: “I look at the pictures and think, ‘how did Tana stay around?’.

“I don’t want my industry to kill me. I know how unhealthy chefs are at the top level. Stress. Suicide.

“There’s a big downside to cooking loads for a living. It’s lethal: from obesity to heart attacks to cocaine habits.”

“But small amounts as opposed to big breakfast, big lunch, and big dinner.

“There’s nothing worse than eating dinner at 5:30 and then having to get up and cook for three hours.

“I like to keep on my toes and eat small bits. Almost like in Hong Kong – four or five times a day, small bowls of food.”

Gordon also makes sure to drink plenty of water throughout the day, which is a handy tip as it helps slimmers feel fuller for longer.

The chef said: “Take a couple of glasses before you eat.

“It just stops you eating a third more. You feel better but eat less.”

As for exercise, Gordon makes sure to train in the gym three times a week, and also enjoys cycling.

“The more I train, the more normal I am, the more I feel that I’m still unchanged,” he told the Daily Mail.

“It’s just another little reminder of who I am.” 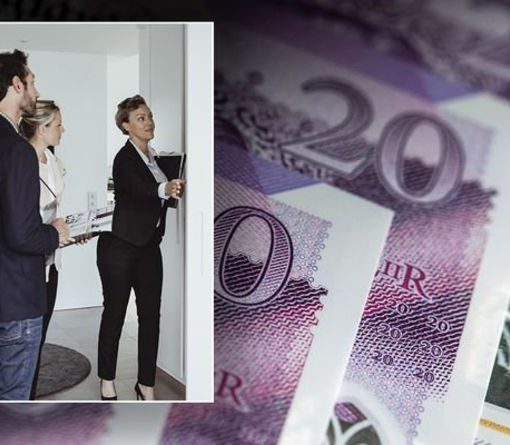 A new website, ViewRabbit, is charging the fee, sending a link to prospective buyers and tenants where they can pay the £30 […] 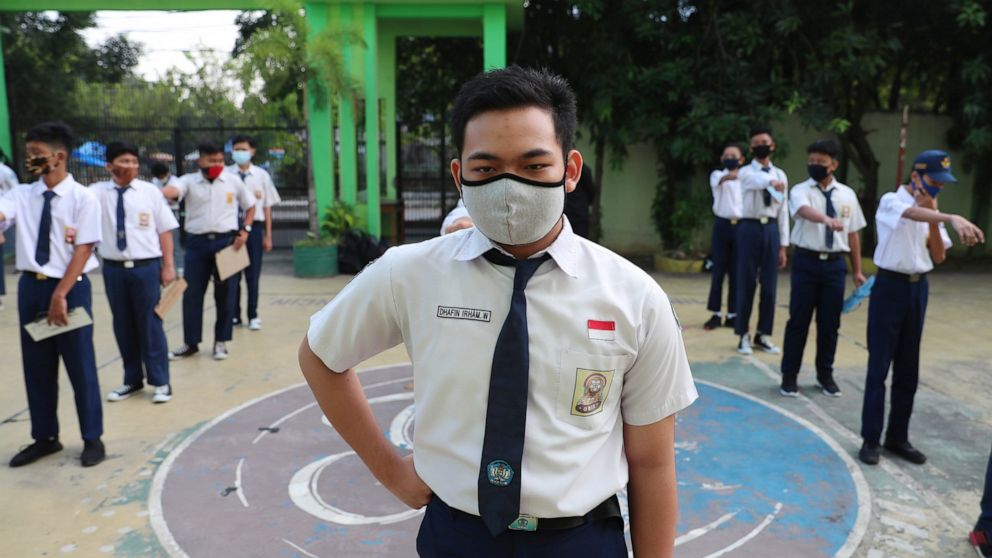 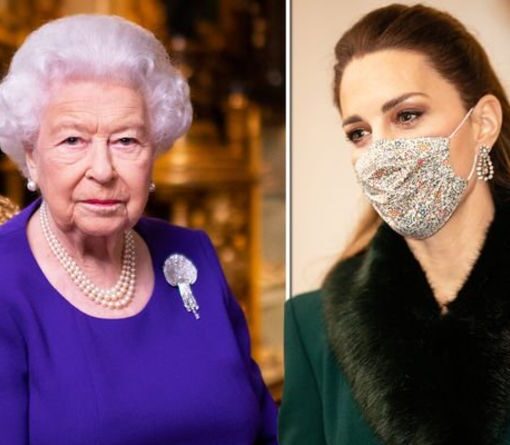 What do you get a woman who owns multiple palaces, many horses and can afford anything she wants? It’s a dilemma facing […]