(The opinions expressed here are those of the author, a columnist for Reuters)

LONDON, April 28 (Reuters) – Some 10 miles inside Russia at a military base near the village of Golovchino, dozens of damaged, burnt and blasted Russian armoured vehicles have been dragged into scattergun positions as workers attempt to repair and salvage spares.

As Russian President Vladimir Putin’s invasion of Ukraine enters its third month, the scene – recorded by a Ukrainian-built Leleka drone flying inside Russian airspace and then shared with British tabloid the Sun as propaganda – is a reminder of just how far the campaign has been from the short, victorious war the world expected and the Kremlin hoped for.

All sides appear to be hardening their positions, rhetoric and actions. Russia this week accused the West of risking a wider nuclear confrontation by arming Ukraine in a “proxy war”, while the United States and its allies now talk openly of helping Ukraine “win” and inflict a strategic defeat on Russia that will limit its ability to threaten its immediate neighbourhood.

Like all major military conflicts, the Ukraine war is becoming an economic, technological and industrial confrontation, one with actions and implications escalating well beyond Ukraine.

This week has seen suspected Ukrainian missile strikes on fuel and arms facilities within Russian territory, explosions and increasing talk of escalation in neighbouring Moldova and Moscow cutting gas supplies to Poland and Bulgaria, as well as Tuesday’s meeting of NATO and allied nations on arming Ukraine further.

On Tuesday, UK Armed Forces Minister James Heappey said Britain would have no problem with long-range missiles it was supplying being used to strike targets within Russia, describing them as “a “legitimate” part of war. That produced a furious response from the Kremlin, including a warning to hit “decision-making centres” in Kyiv regardless of whether Western military advisers were there. Ukraine has not confirmed if it is hitting Russian territory.

The global consequences of war, meanwhile, are escalating – particularly through the economic effects of rising food and fuel prices. With Russia bombing its railways and targeting agricultural infrastructure, Ukraine must bring in and export one of the world’s largest grain harvests between now and September.

This week, the World Bank said the Ukraine war had delivered the largest commodity price shocks since the 1970s. In Europe, the price of natural gas has doubled while the United Nations Food and Agriculture Organisations says food prices are at record highs.

A Monday report by polling firm Deltapoll showed 90 percent of Britons saying they had noticed a significant increase in the cost of living this year, with 50 percent worried they would not be able to make ends meet within six months. In the developing world, it will be worse still, potentially bringing starvation and political upheaval.

The International Monetary Fund expects inflation across the developing world to rise to 8.7 percent this year, up from an already painful 5.9 percent in 2021. Between them, Russia and Ukraine make up almost 30 percent of global wheat supply, almost all through now-blocked Black Sea routes. The Bank of America estimates lost Ukrainian supplies in the two months of war so far – down 80 percent – “equate to about 10 days of world food supply”.

That may get even worse if Ukraine cannot get its harvest in the summer, or if blocked exports and overfilled silos mean it cannot be stored. In March, the World Bank predicted the Ukrainian economy to shrink by as much as 45 percent, while even Kremlin-owned state media predict a Russian economic contraction of 10 percent or more.

No one seems to be backing down. Tuesday saw the first meeting of the 40-nation U.S.-led Ukraine Defense Consultative Working Group, which U.S. officials say will now meet monthly to coordinate arms supplies. Following a visit to Kyiv the previous day, U.S. Secretary of Defense Lloyd Austin paid tribute to Ukraine for standing fast against Putin’s offensive.

Since the invasion, the United States and its allies have committed around $5 billion in military aid, $3.7 billion from the U.S. alone.

According to experts from the Centre for Strategic and International Studies in Washington DC, Russia may have now lost twice the 250 tanks it is believed to be able to build a year, while other estimates say it has used an even higher proportion of precision missiles and is now struggling to get the microchips for more.

This month, one U.S. official told the Washington Post it was possible Ukraine now has more working tanks in service than Russia. The authorities in Kyiv, however, want more to push back Moscow in the Donbas, one of the reasons Germany’s willingness to provide Gepard tanks and anti-aircraft weaponry is so important.

Those new tanks, however, may require months of training and ammunition from Switzerland — not the only supply squeeze for Kyiv.

This week, Raytheon, manufacturer of the Stinger anti-aircraft missile, said it must now look to restart manufacturing to meet demand – but that shortages of key chips and components might delay that process.

Other kit, however, is being rushed out. On April 21, the Pentagon announced a new $800 million support package would include a “loitering munitions” kamikaze drone dubbed “Phoenix Ghost” specifically developed by the U.S. military for Ukraine in recent weeks. It did not provide further details, but other unmanned vehicles reportedly earmarked for first use in Ukraine include unmanned maritime vehicles previously unused in combat.

With explosions reported on Monday in Moldova’s breakaway Transdniestria region blamed by Russian-speaking separatists on Ukraine, the war may yet widen further – Russia’s military has declared its intent to grab Ukraine’s entire coastal strip. Ukrainian officials say the Monday blasts – which targeted radio transmitters – bear all the hallmarks of a Russian “false flag” operation to justify more military action.

For now, all sides seem to believe that they can win more than they have – with the next question whether that pushes Moscow’s calculus ever closer to the use of chemical, biological or small-scale nuclear weapons. The next month could be critical.

*** Peter Apps is a writer on international affairs, globalisation, conflict and other issues. He is the founder and executive director of the Project for Study of the 21st Century; PS21, a non-national, non-partisan, non-ideological think tank. Paralysed by a war-zone car crash in 2006, he also blogs about his disability and other topics. He was previously a reporter for Reuters and continues to be paid by Thomson Reuters. Since 2016, he has been a member of the British Army Reserve and the UK Labour Party. (Editing by William Maclean) 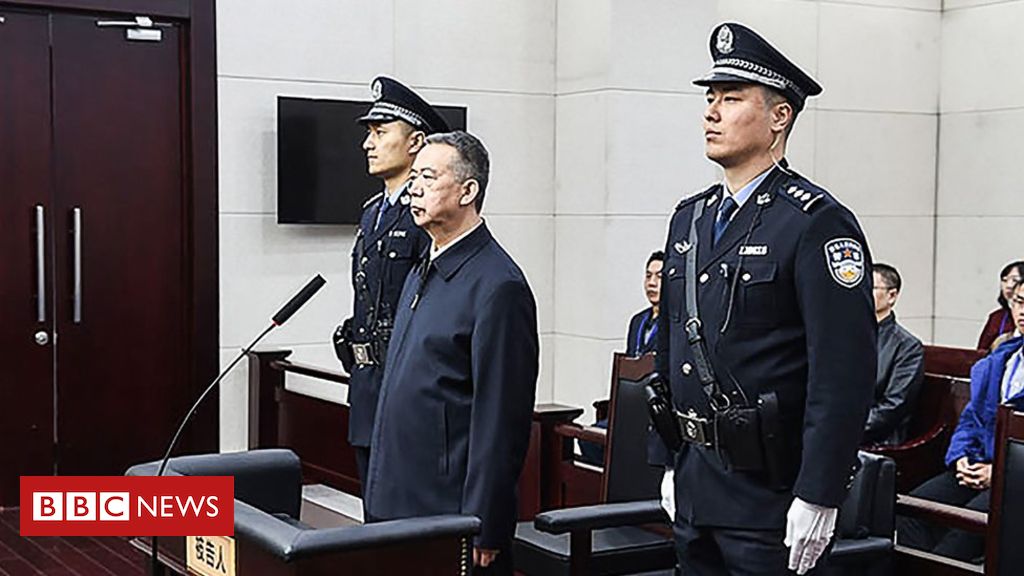 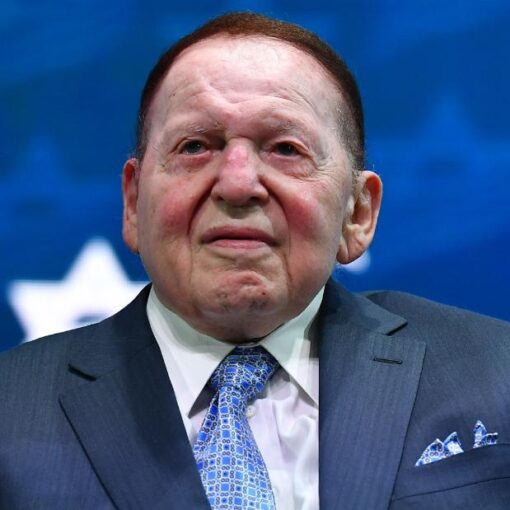 The EU insists discussions on its future relationship with Britain, including trade, can only start once there has been some agreement reached […]