A general view of the liquefied natural gas plant operated by Sakhalin Energy at Prigorodnoye on the Pacific island of Sakhalin, Russia July 15, 2021. REUTERS/Vladimir Soldatkin

While it’s not much of a shock that Europe is seeking to maximise LNG imports, what is perhaps surprising is that the country taking substantially less LNG than usual is China, which last year surpassed Japan to become the world’s top importer of the super-chilled fuel.

Europe’s LNG imports are expected to be around 11.13 million tonnes in April, which would be the strongest month since January, according to data compiled by commodity analysts Kpler.

It has been a soft start to 2022 for China’s purchases of LNG, with imports falling every month since December, and the first four months of the year also seeing declines from the same month in 2021.

What has happened is that Chinese utilities have largely withdrawn from the spot market, and are taking only their contracted volumes.

High spot prices are no doubt playing a part in the reluctance to buy cargoes, but it’s also worth noting that domestic coal output has been at record levels this year as Beijing prioritises ramping up coal-fired power generation.

Of China’s record LNG imports of 78.93 million tonnes in 2021, just over two-thirds were under long-term contracts and about one-third on a spot, or short-term contract, basis.

This means that about 4.6 million tonnes a month of LNG is delivered under longer-term contracts, which is also roughly the volume delivered to China in April and in March, which saw arrivals of 4.72 million tonnes.

Japan’s LNG imports in April are estimated at 5.7 million tonnes, which is down from March’s 6.37 million, but up from the 5.16 million from April last year.

Japan’s imports typically show a decline in the shoulder season between the winter and summer demand peaks.

South Korea’s April imports show a similar seasonal pattern to Japan’s, dropping to 3.48 million tonnes from 4.92 million in March, but up from last April’s 2.86 million.

What is perhaps surprising is that purchases by India, Asia’s fourth-largest LNG buyer, are holding up, given that the South Asian nation tends to be more price sensitive.

India’s April imports are estimated at 1.65 million tonnes, a modest decline from March’s 1.77 million and also down from 1.92 million in April 2021.

Given India’s spot purchases for April delivery would most likely have been arranged in March, at a time when the price was elevated, the imports so far this month are resilient.

LNG futures linked to the benchmark S&P Global Commodity Insights JKM benchmark reached a record high of $51.77 per million British thermal units (mmBtu) on March 7, having been boosted in the wake of Russia’s Feb. 24 invasion of Ukraine.

The futures subsequently declined as concern eased over whether Russia would continue to supply Europe with piped natural gas, dropping as low as $24.99 per mmBtu on April 26.

However, Russia’s move to stop supplies to Poland and Bulgaria after those countries refused to pay in roubles has once again heightened fears over supply cuts to major European consumers, such as Germany and Italy.

It’s likely that high ongoing spot prices amid European demand for more LNG will dampen Asia’s appetite for the fuel in coming months, but eventually buyers will be forced to return to the market, especially if the northern summer proves warmer than usual. 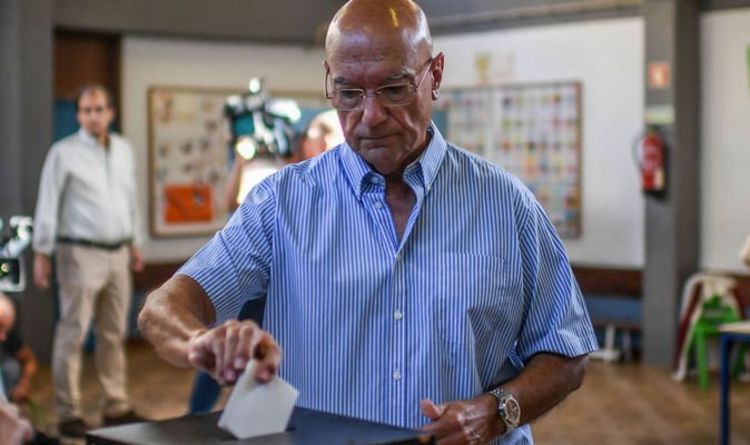 While polls are open for a day only, election results could take weeks to emerge in full. The last winners in the […] 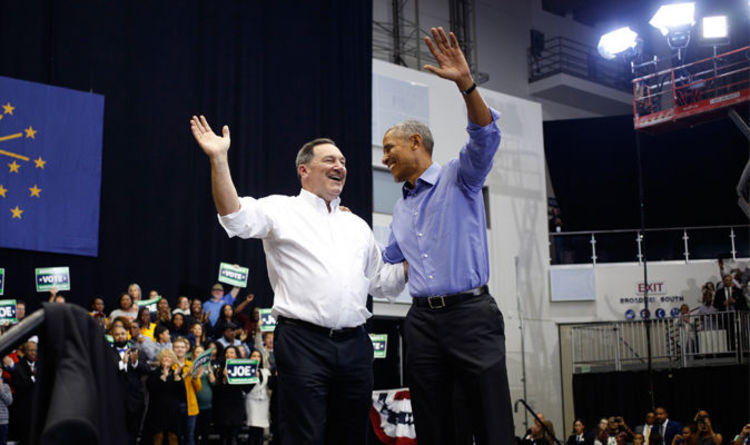 The win is a substantial blow to the Democrats as hopes they would gain control of the Senate are dashed even further. […] The new code, which the Australian parliament approved Thursday, “will ensure that news media businesses are fairly remunerated for the content they […]

GETTY – STOCK IMAGE Up to 30,000 people are seeking refuge in shelters after losing their homes Amid apocalyptic scenes in Texas, […]