The government has delayed introducing more checks on EU goods entering the UK over fears it will disrupt supply chains and add to rising inflation.

New import controls on EU food products had been due to begin in July.

The government said “it would be wrong to impose new administrative burdens and risk disruption at ports” at a time of higher costs due to the war in Ukraine and rising energy prices.

It is the fourth time it has delayed EU import checks since the UK left the EU.

Brexit opportunities minister Jacob Rees-Mogg said the government was reviewing how it would implement checks on EU goods and “the new controls regime will come into force at the end of 2023”.

He claimed that the delay “would save saving British businesses up to £1bn in annual costs”.

“We are dealing with significant supply chain stress and inflationary costs this year and this would have made a bad situation much worse,” said Shane Brennan, chief executive of the Cold Chain Federation.

The Federation of Small Businesses said: “Imposition of full import controls this summer would have meant yet another burden for small firms which are already wrestling with new trade rules and spiralling operating costs.”

However, ports, which have spent millions of pounds gearing up for the checks, said they had been “landed with the bill of the government Brexit border U-turn”.

They have been building border control posts that would allow checks on imports of EU food and animals.

But those checks have not only been delayed, but may not be needed if a “light touch” regime is brought in, potentially meaning that the new infrastructure will be “useless”, the British Ports Association said.

“Many UK port operators have built border control posts in preparation for post Brexit checks and all were due to be ready,” said Richard Ballantyne, the British Ports Association’s chief executive.

“This announcement is a major policy change, meaning the facilities will effectively become white elephants, wasting millions of pounds of public and private funding, not to mention the huge effort there has been to get things ready in time.”

He said ports were looking for “clarification from policy makers if there will be any type of financial assistance or compensation for ports and also if operators can start to bulldozer the facilities and use the sites for other purposes”.

The Major Ports Group, which represents major UK ports and freeports, said they had been “working incredibly hard and have invested over £100m of their own money” in new border posts which could be “highly bespoke white elephants”.

“We will of course be working closely with the government on its new vision of a slimmer and smaller regime of border checks,” said Tim Morris, its chief executive. 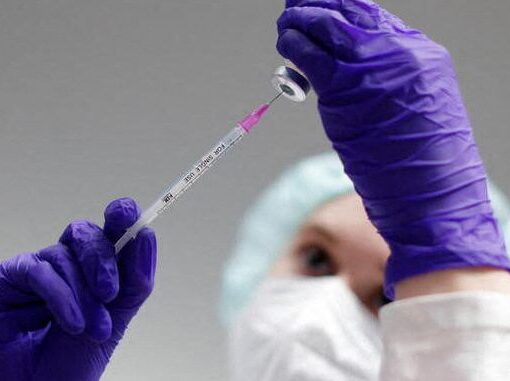 It has been described as “one of the greatest spontaneous prayers in world literature”, but Albrecht Dürer’s elegy on the arrest of […] 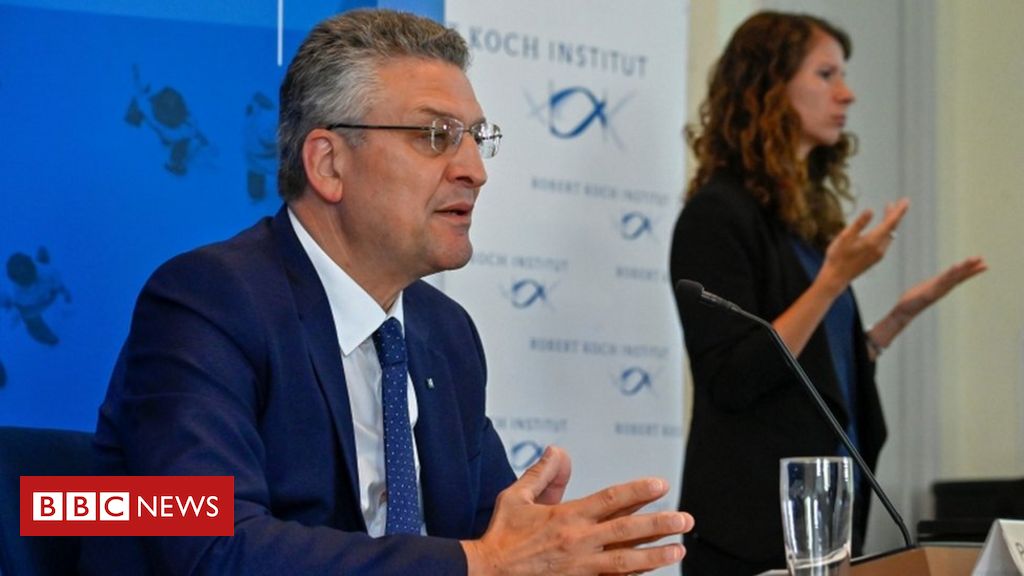 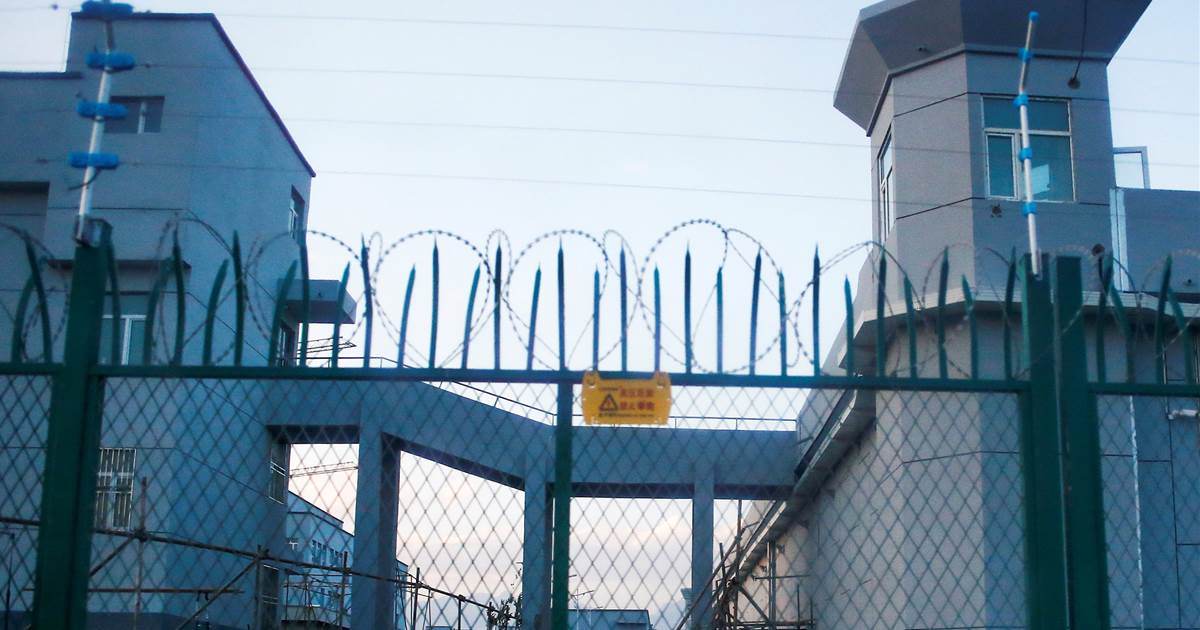