A Ukrainian military commander identified as Sergey Volyn has issued a video plea for rescue from the Mariupol steelworks. The military leader claimed his troops and Mariupol civilians remain trapped in dire conditions inside the Azovstal steelworks in an effort to escape Russian attacks. “Our military group has more than 600 people with different levels of injuries,” declared Volyn. He continued, “it is very difficult to administer medical assistance to them here – there is neither the conditions nor medication and no personnel who can help them.”

The military commander claimed: “We have civilians who are injured to whom we administer assistance as we can.

“Here with us are civilians, hundreds of them and there are dozens of children.”

“There are many people with limited physical abilities, elderly people.”

“The situation is very difficult.”

The group have taken refuge in the steelworks factory in Mariupol to escape Russian attacks but are rapidly running out of essential supplies.

“There is a big problem with water, food and other supplies,” said a visibly concerned Volyn.

He highlighted issues with defending the shelter as there was “no information about supplying the military with ammunition.”

The commander called upon Ukrainian forces and international powers to rescue his troops and the stranded civilians trapped in the city under siege.

Previous attempts to rescue civilians from the city have largely failed as the Deputy Prime Minister of Ukraine declared efforts to establish a humanitarian corridor of evacuation were unsuccessful.

On Tuesday, the UN Secretary General met with President Putin in a desperate attempt to bring peace to Ukraine and stop further Russian aggression in Mariupol.

António Guterres urged Putin to cooperate with humanitarian efforts to rescue stranded civilians from the conflict.

Following the meeting in Moscow, António Guterres will meet with Ukrainian President Volodymyr Zelensky to discuss developments in the war. 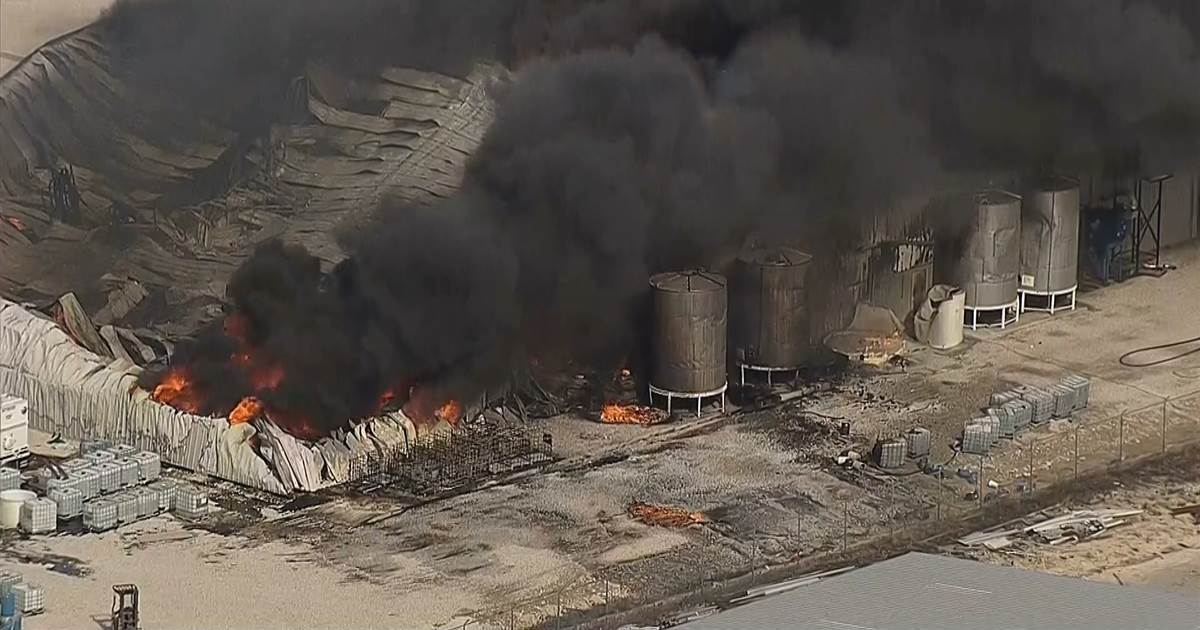 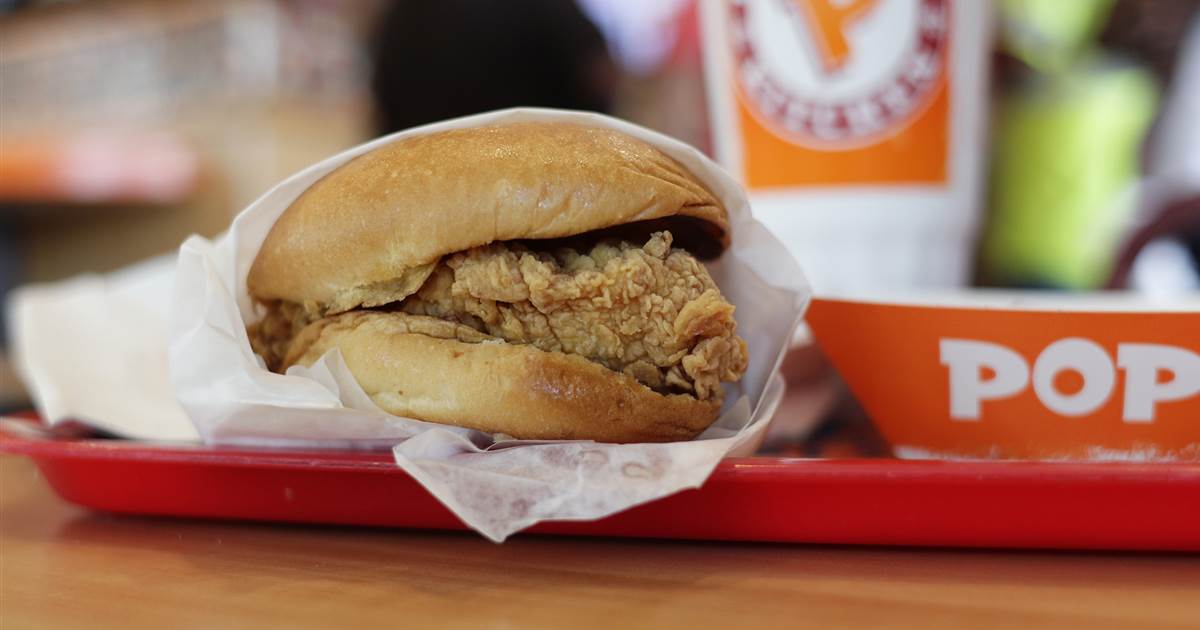 A man was killed at a Maryland Popeyes over a fight linked to the chain’s popular fried chicken sandwich, police said. A […]