If you’ll pardon the phrase, the title of Netflix documentary The Mystery of Marilyn Monroe: The Unheard Tapes makes it sound like it’s dropping bombshells about the life of Hollywood’s greatest sex symbol. Director Emma Cooper focuses wholly on investigative journalist Anthony Summers, a one-time Pulitzer finalist (for a 9/11 book he co-authored in 2011) who shares the extensive tape-recorded interviews that provided the basis for his 1985 biography Goddess, the Secret Lives of Marilyn Monroe. Now we get to hear the voices of people who knew Monroe best – but how revelatory will this amalgamation of audio be? Let’s find out.

The Gist: Sex, drugs, politics, Hollywood, conspiracy theories – Marilyn Monroe’s life and the aftermath of her death is surely one of the juiciest and most tragic celeb stories ever. We see Anthony Summers surrounded by file boxes full of papers and cassettes, all the source material for his book, Goddess: 1,000 interviews, 650 of them on tape. It took him years to write it. With the weight of his notable journalistic integrity behind him, Summers says the circumstances surrounding Monroe’s death – in 1962 at age 36, from an overdose of sleeping pills, with a big question mark as to whether it was intentional or accidental – have been covered up.

We get a title card saying that actors have been hired to lip-synch along with Summers’ recordings, then Summers narrates over archival footage about his struggle to get the Monroe book project started back in 1982. So he jumped back to the beginning: 1946, when she got her start in Hollywood at age 20. We hear archival audio in which Monroe talks about how she loved Jean Harlow and Clark Gable, and would spend hours and hours at the movie theater when she was a kid. Her first major role came in 1950’s The Asphalt Jungle, and we see shadowy, grainy footage of an actor mouthing director John Huston’s words, “She found things about womankind in herself.” Fame and success came quickly for Monroe; cue footage of reporters and admirers mobbing her as she smiles and vamps and waves for them. But her Gentlemen Prefer Blondes co-star Jane Russell provides a little insight behind her sex symbol status, calling her “vulnerable,” and indeed, a darkness seemed to trail behind Monroe like a shadow.

One of Summers’ big breakthroughs for his book came when he interviewed the children of Monroe’s psychiatrist, Ralph Greenson, who saw that vulnerable woman and tried to help with unorthodox methods. Her turbulent childhood – a mother committed to an asylum, multiple foster homes and orphanages, sexual abuse – had deprived her of a stable family, so Greenson frequently invited her into his home, where she talked somewhat frankly with his daughters about her emotions and love life. One of Greenson’s daughters said Monroe coyly referred to one of her lovers as “the General,” namely, Robert Kennedy, then the Attorney General of the United States.

And here’s when The Unheard Tapes gets into the sad state of Monroe’s brief marriages to Joe DiMaggio and Arthur Miller, and her frequent dalliances with Kennedy brothers Robert and Jack – you know, “happy birrrrrrrrthday, Mr. President” – at the home of their brother-in-law, Rat Pack actor Peter Lawford. Dressmakers, hairdressers and housekeepers get into how Monroe made some iconic films, but took a lot of pills, never successfully carried out a pregnancy and generally struggled to find true happiness. Her relationship with the Kennedys put everyone from notoriously slippery private detectives to the FBI to Jimmy Hoffa in her periphery. And when Summers began piecing together the timeline of events from the night Monroe died, things weren’t adding up. The countless news articles and reports didn’t seem to be telling the whole story.

What Movies Will It Remind You Of?: This isn’t the first Monroe doc – Love Marilyn and The Secret Life of Marilyn Monroe preceded it in the nonfiction sweepstakes. Fictionalized accounts include Norma Jean and Marilyn, in which Mira Sorvino and Ashley Judd play two “sides” of the superstar actress, and My Week with Marilyn landed an Oscar nom for Michelle Williams’ portrayal of the tragic starlet. And frankly, The Unheard Tapes kind of plays as pre-hype for Netflix’s upcoming NC-17-rated biopic Blonde, starring Ana de Armas. (And you haven’t seen this many close-ups of cassettes cha-CLICKing into decks since the last Netflix released a serial-killer documentary, which was, oh, about a week ago.)

Performance Worth Watching: Nobody ever upstages Monroe herself, even in a slightly schlocky doc like this. Her magnetism cuts through everything around her like a sex laser.

Memorable Dialogue: Netflix is using Monroe’s own words about the life of a public figure to lure you into this doc: “The true things rarely get into circulation. It’s usually the false things.”

Our Take: Not to play spoiler to those who don’t know how Monroe’s sad story plays out, but The Unheard Tapes doesn’t actively feed the she-was-murdered conspiracy theories that have flitted about the fringes in the decades since her passing. (Oliver Stone would be bummed.) Summers’ findings are somewhat partly halfway revelatory, with news stories sat on and unreported and unpublished that would’ve reframed the immediate events surrounding her death from a slightly different angle.

Which is not to undermine Summers’ work. It sure seems diligent, and the tapes reveal that he’s a skilled interviewer. But it’s a bit odd how Cooper surrounds a credible journalist’s account with salacious Hard Copy music, cheesy re-enactments and a visual hodgepodge of B-roll and well-worn archival film. It all adds up to a doc that tends to tease some sort of epiphany that never really comes. Any Monroe bio, by necessity of truth, will have all the titillating fodder that perks our interest, and she was the type of personality that draws you in with a soupcon of pheromones, but hooks you with her deep, melancholy soulfulness. (That’s what made her not just a movie star, but a truly great actress.)

Monroe supersedes any presentation of her story by merely existing in it. That tempers the tell-me-something-I-don’t-know tripwires this documentary stumbles over on its way to a profoundly sad thought: No matter how hard you try, you can never truly know someone or understand their pain.

Our Call: As a big-boom expose, The Mystery of Marilyn Monroe: The Unheard Tapes whiffs. But as a Monroe biography that lands on a more complete and detailed conclusion, it works. So STREAM IT, but only if you can withstand its tabloid tone. 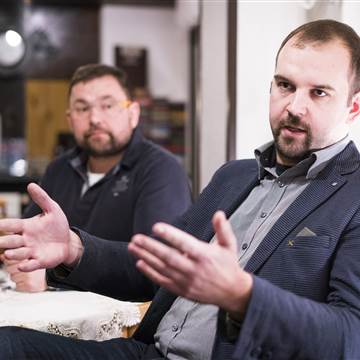 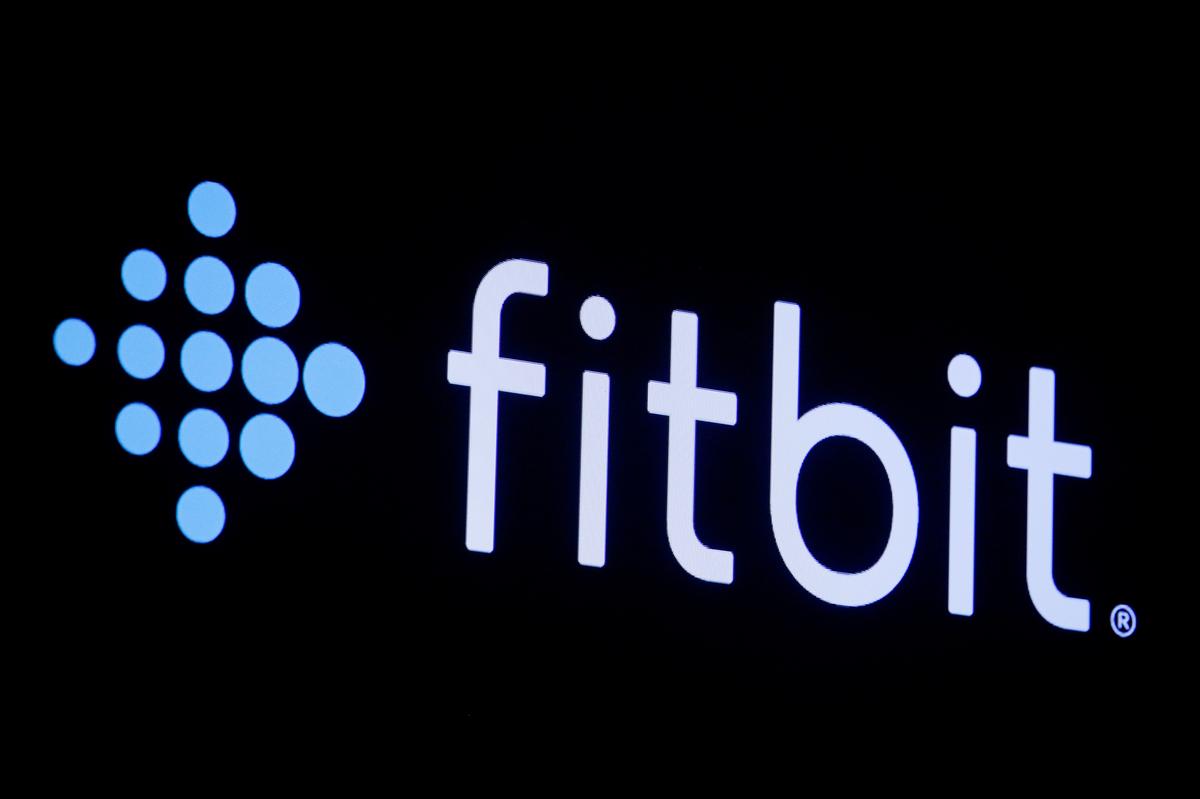 (Reuters) – Alphabet Inc-owned Google will buy Fitbit Inc for $2.1 billion, as the biggest Web search company looks to take on […] 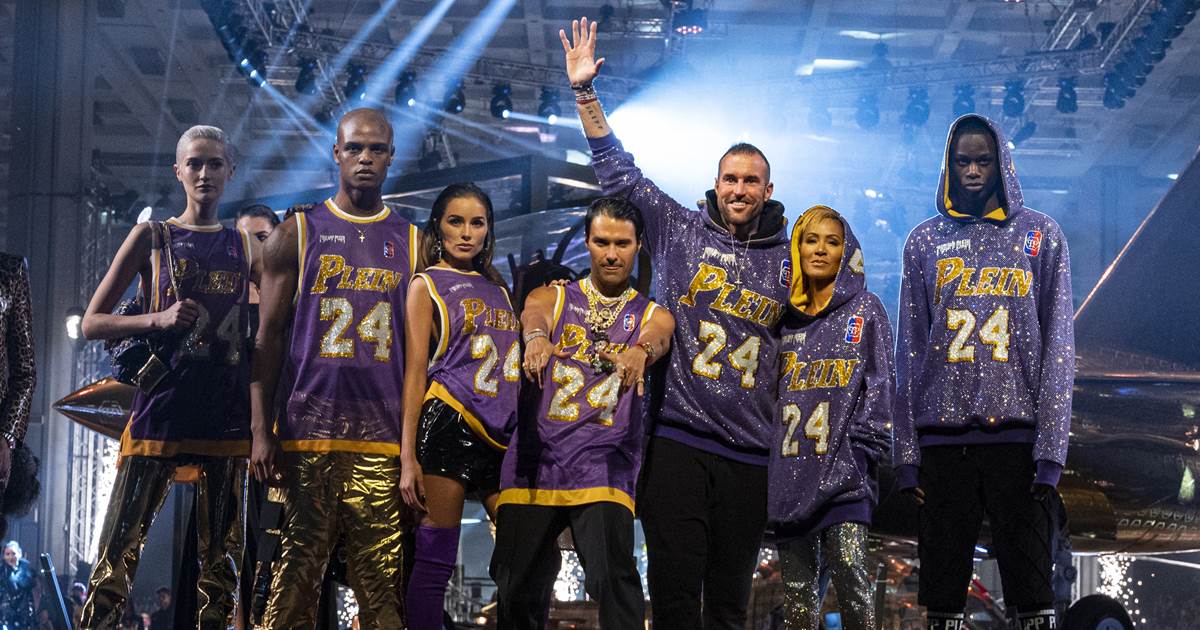