The Ukrainian armed forces have acknowledged the loss of several towns and villages in eastern regions as Russia steps up its ground offensive.

Heavy fighting is ongoing on three fronts, with Russian forces being reinforced and resupplied from bases inside Russia, according to a spokesperson for the Ukrainian military on Wednesday.

Despite the loss of territory, Ukrainian authorities said nine enemy attacks were repulsed in the Donetsk and Luhansk regions alone, with Russian equipment destroyed — including nine tanks and 11 artillery systems.

Ukrainian troops are essentially fighting in three directions to prevent Russian forces from taking over all of the Donetsk and Luhansk regions, which has been the Kremlin’s declared goal. 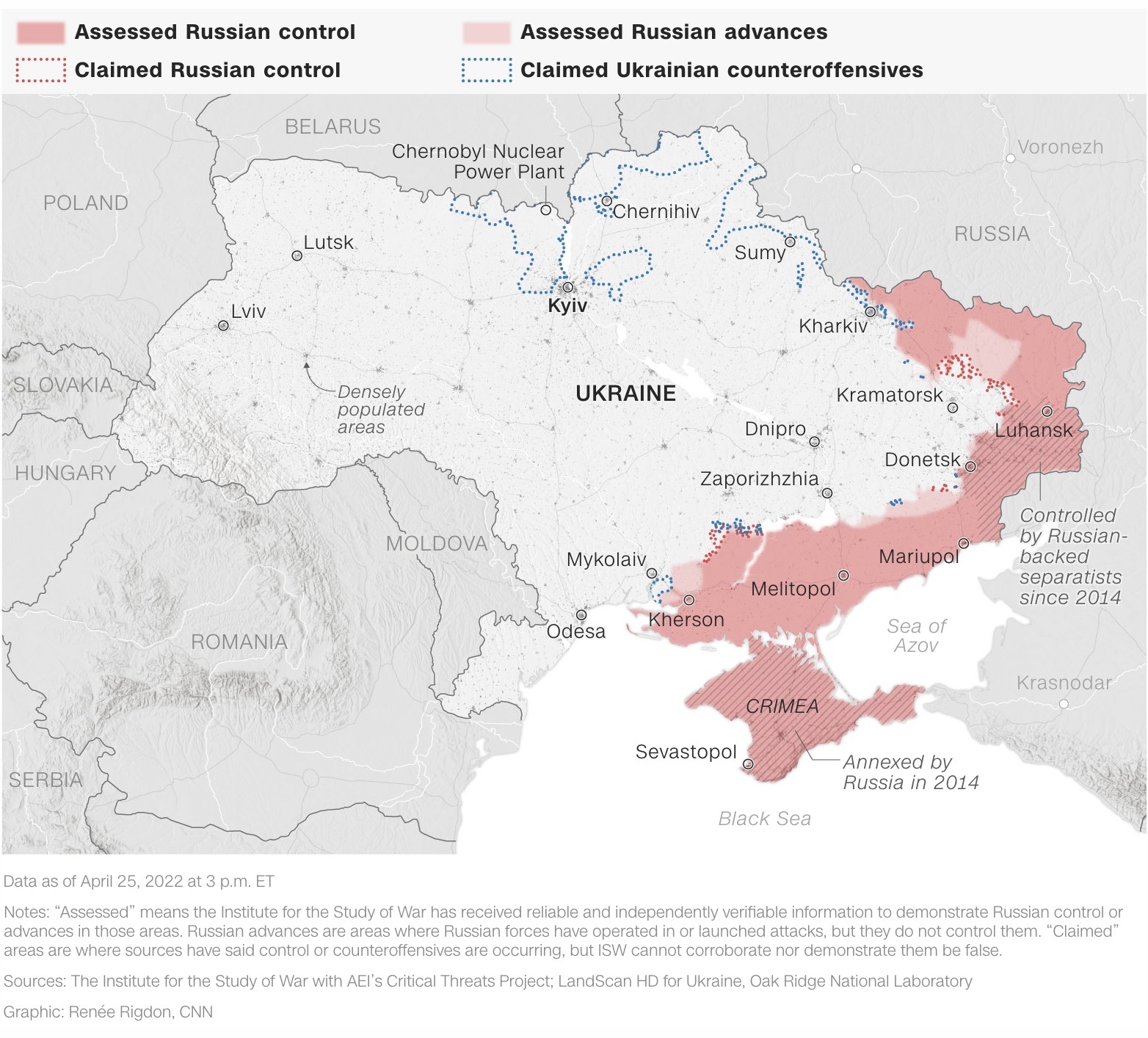 From the north, Russian units are attacking in the direction of Barkinove, a town south of Izium, and had taken the village of Zavody which has been contested for several days, the Ukrainian military said.

The Ukrainians also acknowledged that Russians had seized the outskirts of the settlement of Velyka Komyshuvakha in the same area.

From the east, Russian forces have taken control of the town of Zarichne, and have started attacking nearby Yampil.

The spokesman said Russian offensive operations were also focused on the Severodonetsk, Popasna and Kurakhiv areas. Russian troops have also taken control of the settlement of Novotoshkivske, and are trying to advance further westward.

In the south, Russian forces are trying to consolidate a land bridge to Crimea and occupy Ukrainian coastal regions.

The southern command of the Ukrainian armed forces said that Russian units were regrouping and conducting air reconnaissance, and are trying to push north toward the city of Kryvyi Rih and into the Zaporizhzhia region.

It also accused the Russians occupying the region of Kherson of further “filtration” of civilians in two districts.

Reported damage includes energy infrastructure in the town of Zelenodolsk and a severe fire in Dnipropetrovsk.

“The armed forces of Ukraine are showing courage and conducting successful operations,” said the head of the Kryvyi Rih city military administration.

He added that Russian prisoners had been taken. 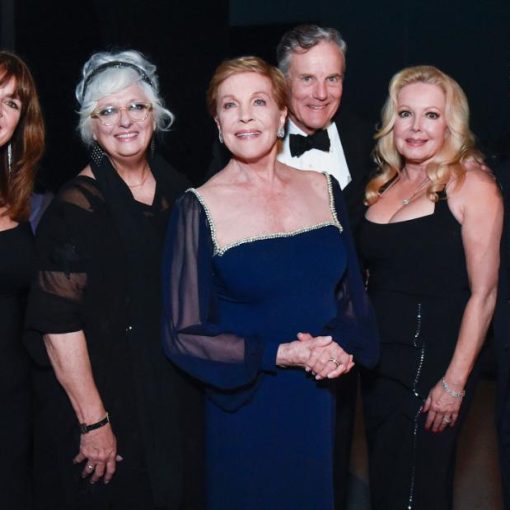 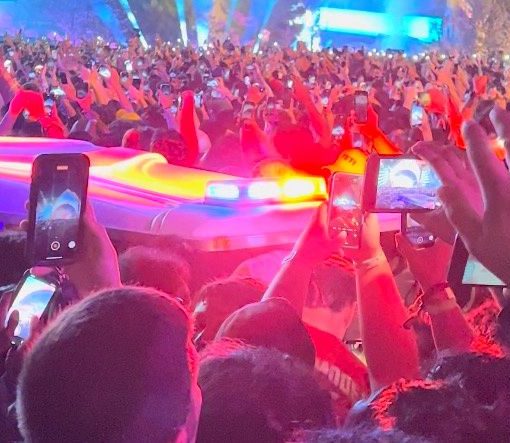 HOUSTON, Nov 6 (Reuters) – At least eight people were killed and many others injured in a crush at the opening night […] 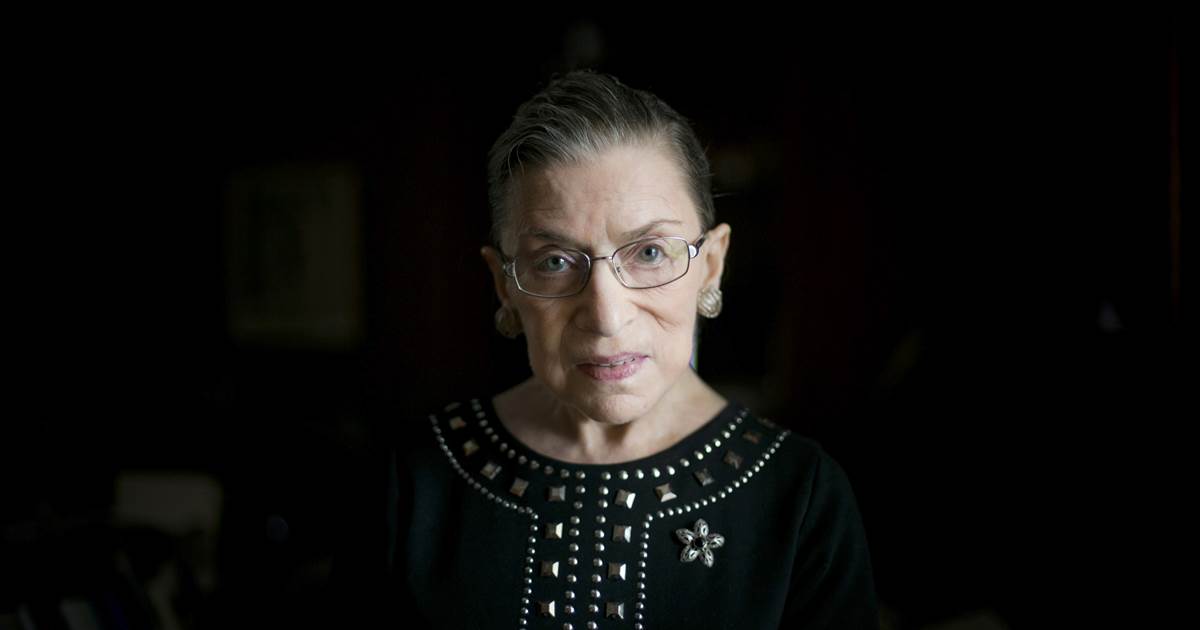 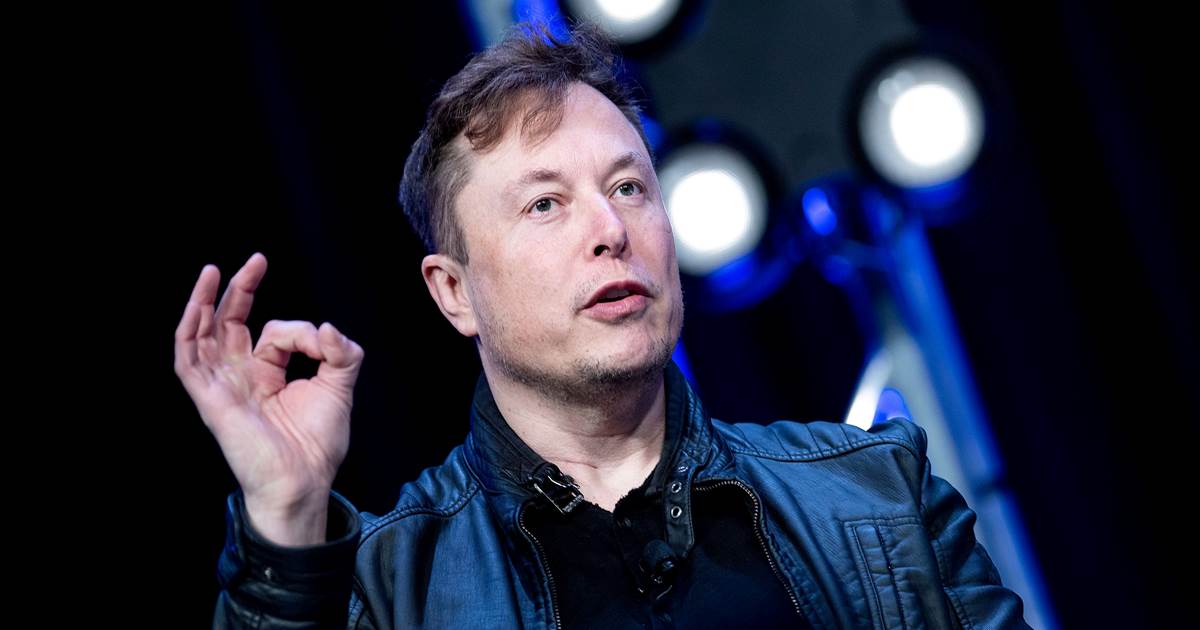