Warsaw’s move, reported by Polish television channel TVP, comes amid rising tensions between Russia and what the Kremlin calls “unfriendly countries” that refuse to pay for energy in roubles. Poland, in response to Vladimir Putin’s escalation of the gas matter, said the nation had been preparing for the possibility Moscow might limit its exports by diversifying supplies. The Deputy Foreign Minister, Marcin Przydacz, confidently said: “I’m pretty sure that we will manage to handle this.”

Gas has been at the forefront of the West’s decision-making and since the start of the Russian invasion on February 24 impacted its response to Putin’s assaults.

On Tuesday, after Poland refused to pay in Russia’s currency, it was the first time the Kremlin cut off a country’s gas supply, with  Anna Moskwa, Poland’s climate and energy minister, confirming it had stopped receiving supplies through the Yamal-Europe pipeline.

Mateusz Morawiecki, the Polish prime minister, said: “We have been threatened with the suspension of gas supplies by Gazprom and have taken steps to diversify supplies. We will protect Poland against this Russian measure.”

“The Bulgarian side has fully met its obligations and has made all payments required under its current contract in a timely manner, strictly and in accordance with its terms.”

On Wednesday morning, gas supplies under the Yamal contract to Poland edged up after dropping to zero earlier, data from the European Union network of gas transmission operators showed.

However, an early-morning statement from Gazprom said it had completely suspended gas supplies to both the Bulgarian company Bulgargaz and the Polish PGNiG as neither had paid on time in roubles.

It read: “Gazprom Export has notified Bulgargaz and PGNiG of the suspension of gas supplies from April 27 until payment is made in accordance with the procedure established by the decree.”

It also warned if they siphon gas intended for other European customers, the deliveries would be reduced by that amount. 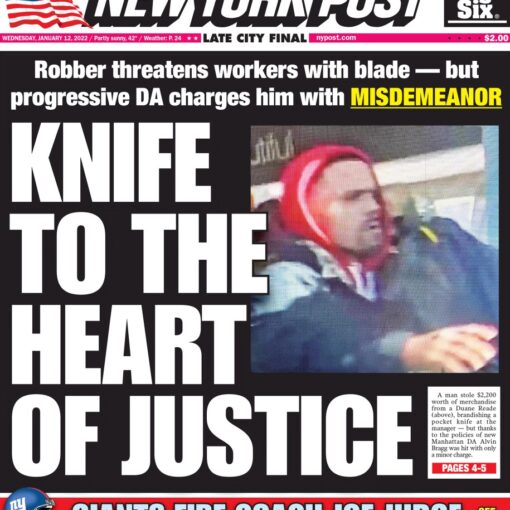 An astrophysicist from Surrey has died after being hit by a stray bullet while lying in bed during a trip to Atlanta. […] 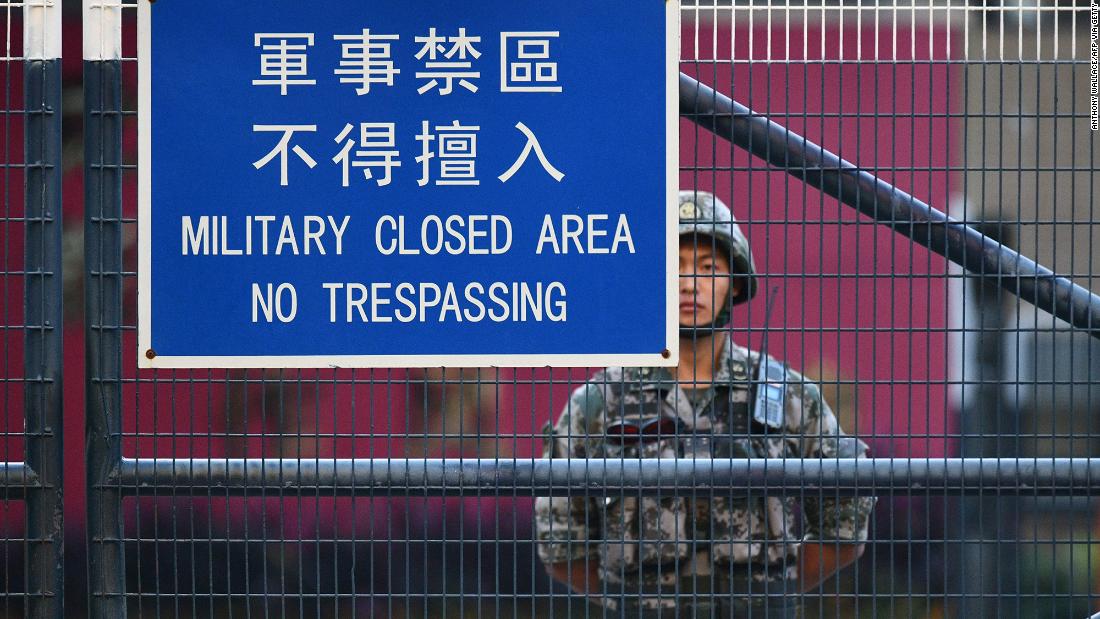 “Garrison officers and soldiers are determined, confident, and capable of safeguarding national sovereignty and development interests and the long-term prosperity and stability […] 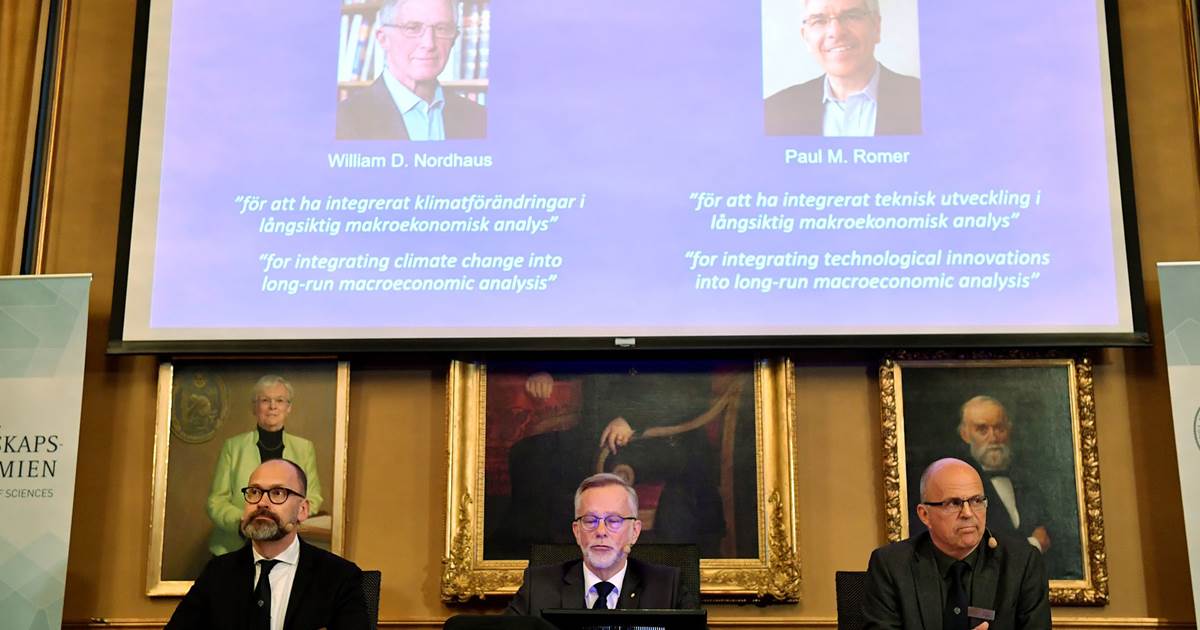