Family matters. Ireland Baldwin and mom Kim Basinger opened up about the “challenges” they’ve had with Alec Baldwin over the years.

“You know we’re all fine, we all get along, whatever. But he’s a challenge. We’ve had our challenges,” the L.A. Confidential star, 68, said during a conversation with Jada Pinkett Smith on the Wednesday, April 27, episode of Facebook Watch’s Red Table Talk while discussing her 26-year-old daughter’s battle with her mental health. “I don’t think Alec was emotionally or mentally available for that kind of talk. Alec you know operates in a very different way in his life.”

While Ireland explained that she believes her father also deals with anxiety, in her mind, Alec, 64, is “someone who grew up in a family that would suppress that as well or tell him he’s weak for feeling that way.”

She continued: “There’s things I would go to my father for, but if I ever even try to have this conversation in any way with him, I don’t think he would be able to really absorb any of it.”

The 30 Rock alum and Basinger, who married in 1992 and welcomed Ireland three years later, had a contentious custody battle when they split in 2002. “Divorce is hard on a kid,” the Oscar winner told The Edit in April 2016. “Ours was very public and nasty. So I brought up Ireland in a very unconventional way. I just wanted her to be free. If she wanted to have her friends over and write over the walls with pen, that was fine. I wanted her childhood to be full of love and light and animals and friends.”

Ireland has long been open about her ever-evolving relationship with Alec over the years. In April 2013, she defended the Glengarry Glen Ross star six years after a voicemail in which he called a then 11-year-old Ireland a “thoughtless little pig” leaked.

“My Dad has made some mistakes in the past,” she wrote via Tumblr at the time. “He has spoken out of place, he has let his temper get the best of him and he has reacted toward things in ways he shouldn’t have. My dad has moved on. He recognized that he needed to change, so he made changes.”

Earlier this month, Ireland spoke up in support of the Beetlejuice star after he and wife Hilaria Baldwin announced that they were expecting their seventh child together, his eighth. “I get countless messages from people who are kind of alarmingly obsessed with my father and his family,” she wrote via Instagram. “I think a lot of people assume my take on any of this, well here it is for free — it’s none of my business. … I don’t care. I smoke weed, I eat good food and I mind MY own business.”

Ireland added: “‘Fat’ is beautiful. Not an insult. ‘Pigs’ are adorable. And smart. SO joke’s on you.” 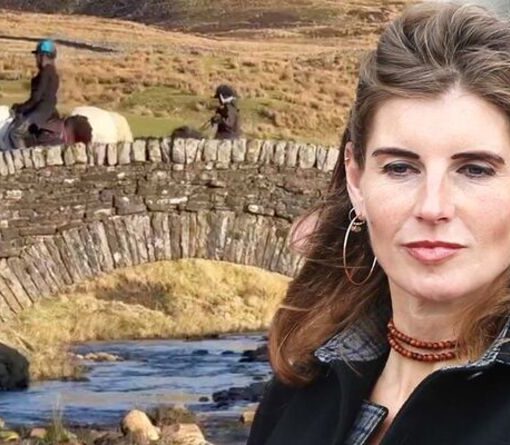 The post garnered more than 1,700 likes within just hours, with fans of the Yorkshire Shepherdess gushing over the wholesome footage. Twitter […] 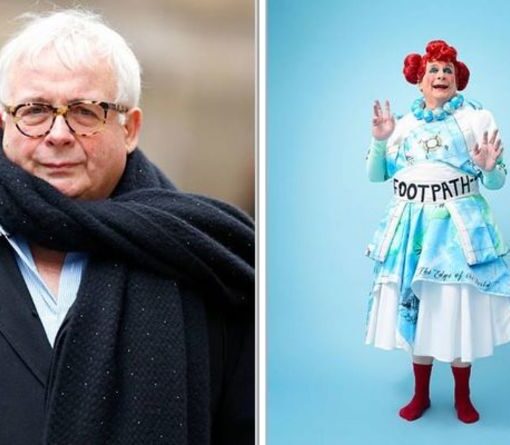 Christopher Biggins, 72, has said that “panto dames” in pantomimes will soon be a thing of the past, due to cancel culture. […] 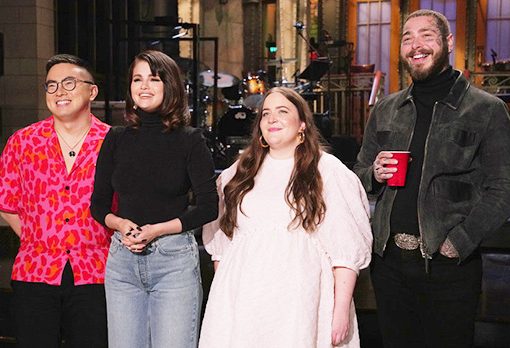 View gallery Image Credit: Rosalind O’Connor/NBC Selena Gomez, 29, got all glammed on May 12 up to rehearse her Saturday Night Live hosting debut. […]