He wasn’t always a sex symbol. Harry Styles opened up about feeling very secretive about his sex life and even feeling “ashamed” about his experiences.

“For a long time, it felt like the only thing that was mine was my sex life,” the “As It Was” singer, 28, revealed to Better Homes and Gardens magazine in their June 2022 cover story, released on Tuesday, April 26.

He continued, “I felt so ashamed about it, ashamed at the idea of people even knowing that I was having sex, let alone who with.”

Styles, who has been dating Olivia Wilde since late 2020, rose to fame on the UK’s X Factor at age 15, and his contracts with One Direction allegedly had “cleanliness clauses,” specific stipulations about his behavior. The idea that he could lose his career if he made a mistake in his personal life or accidentally said the wrong thing in an interview created a lot of anxiety.

“At the time, there were still the kiss-and-tell things. Working out who I could trust was stressful,” Styles said. “But I think I got to a place where I was like, why do I feel ashamed? I’m a 26-year-old man who’s single; it’s like, yes, I have sex.”

The England native recalled learning that his solo contract with Columbia Records had no such clauses. “I felt free,” he explained to the magazine, adding that he burst into tears at the time.

The “Watermelon Sugar” performer, who has been open about attending therapy (even giving his therapist a shout-out at a November 2021 concert), explained that he was working on his issues with intimacy and love. However, he doesn’t want to give away every personal detail.

Styles called the expectation that he should clarify his sexuality “outdated.” Styles breaks gender barriers with his fashion choices, such as wearing a dress on the cover of Vogue in 2020, and he has waved pride flags at concerts, including at Coachella earlier this month where he grabbed a bisexual flag from the crowd. However, he has not said if he’s straight or identifies as LGBTQ+ — nor does he plan to.

“I’ve been really open with it with my friends, but that’s my personal experience; it’s mine,” he said. “The whole point of where we should be heading, which is toward accepting everybody and being more open, is that it doesn’t matter, and it’s about not having to label everything, not having to clarify what boxes you’re checking.”

The Dunkirk star and Wilde, 38, are both very private about their romance, but they’re still going strong, with the Don’t Worry Darling director seen supporting her movie’s leading man (they met while filming the thriller in 2020) at Coachella earlier this month.

An insider told Us Weekly exclusively last year that the pair support each other’s careers, even when they aren’t making movies together.

“Olivia and Harry have an ease to their relationship, they love and support each other, but also let each other be free and work on their own,” the source said in July 2021. “Both of them respect the other’s work and never want to get in the way of each other.” 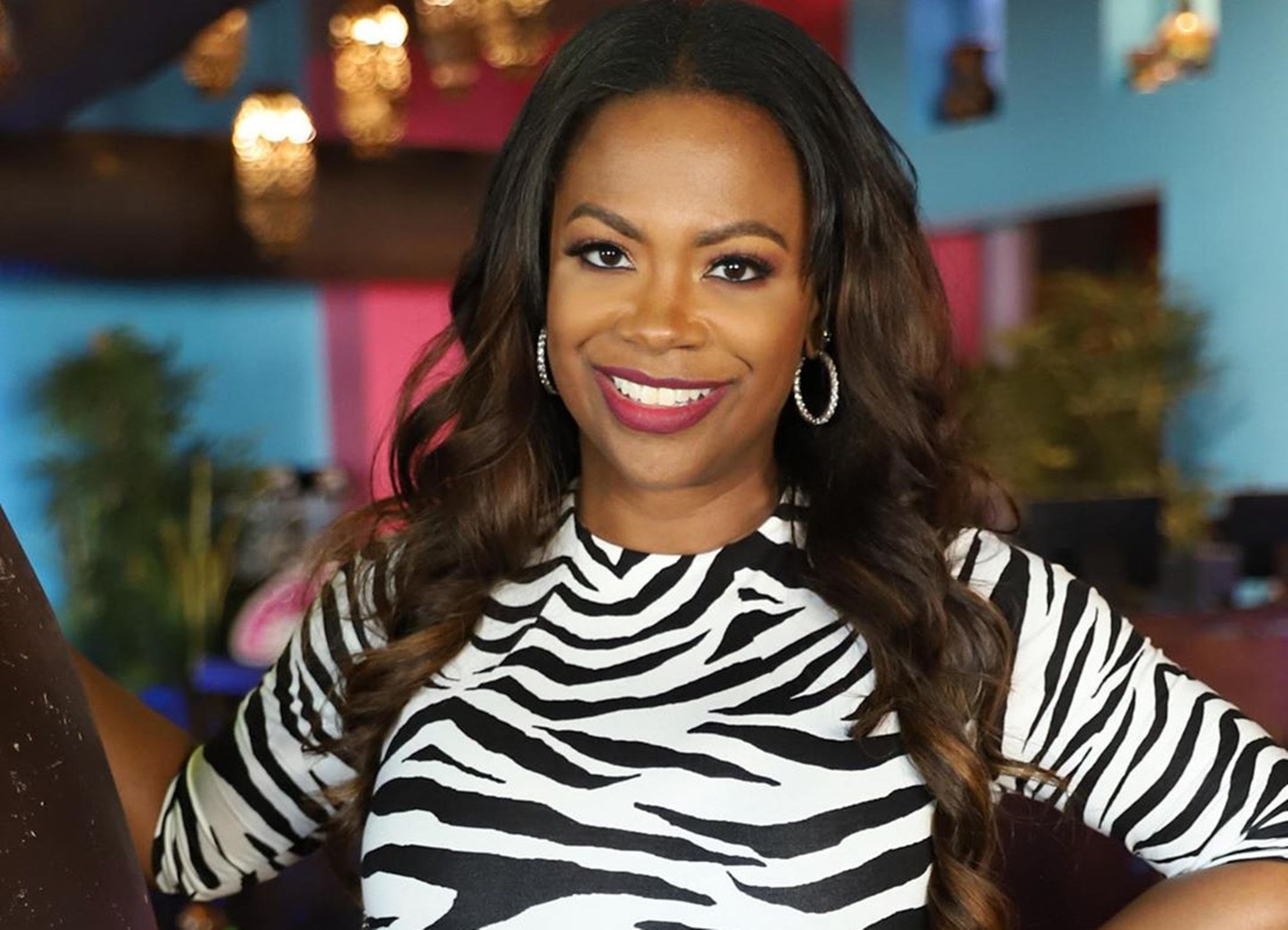 Kandi Burruss has another little star in the making, and her name is Blaze Tucker. Recently, the Real Housewives of Atlanta star […] 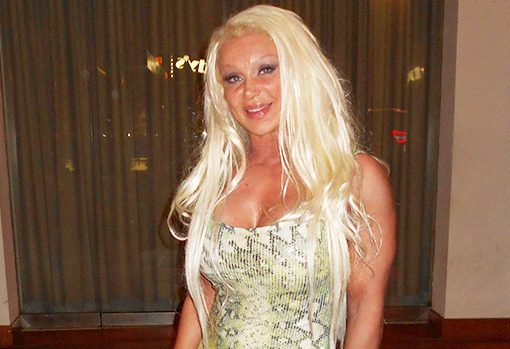 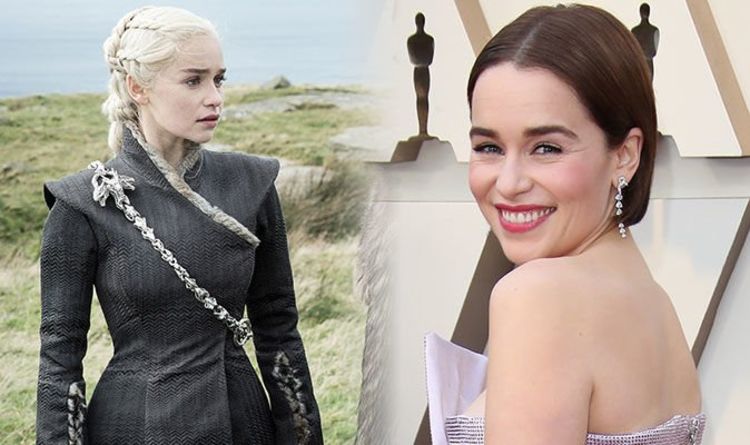 Game of Thrones favourite Emilia Clarke, 32, has played the Mother of Dragons in hit HBO fantasy drama since it first aired […] In a new interview, Zonnique Pullins — who is the daughter of singer Tiny Harris and rapper T.I. – has decided to […]