Rob Gore, 40, passed blood when he went to the toilet and suffered abdominal pain. His wife Kirsty eventually persuaded him to visit the GP and he was diagnosed with bowel cancer, the fourth most common cancer in the UK.

It had already spread to Rob’s liver and lung by the time of diagnosis in March 2019.

But the father of three has battled to overcome the disease, the second biggest cancer killer in the UK, and had 12 rounds of chemotherapy.

Speaking today to Liverpool Echo, Rob said: “By the time I received my diagnosis, I’d resigned myself to the fact it was something serious. I had bowel cancer and it had spread, with nodules in my liver and lung.

“I always tell friends, family, anyone – if you have any signs at all, please go and see someone. It feels huge when something in your body isn’t right, but there’s no need to be scared. Getting diagnosed with cancer isn’t all doom and gloom. There’re treatment available, so it’s always best to get symptoms checked out and either put your mind at rest or get the care you need.”

Nearly 43,000 people are diagnosed with bowel cancer every year in the UK.

More than nine in ten new cases are diagnosed in people of 50 years of age, and it is more common in men than women, but it can affect anyone of any age.

Rob, from Warrington, Cheshire, had six rounds of chemotheraphy but required six more last year when more growths were spotted.

The supply chain logistics manager later had a lung ablation at Royal Liverpool Hospital. This non-surgical procedure uses heat to kill cancer cells, allowing them to treat a nodule they suspected was returning.

And he recently regained enough strength to return to work after three years.

“My wife and the kids have been brilliant,” Rob said.

“I have two stepchildren and a daughter and they’ve just climbed Moel Famau in north Wales to raise money for a charity that supports children whose family members have cancer. They were really keen to give something back and I’m so proud of them.

“We’re just making the most of everything we can – trying to get out there, do stuff and enjoy life. It’s been really nice to be back in work as well, seeing people, because I’m not one for sitting around.”

April is Bowel Cancer Awareness Month and health services are encouraging people not to ignore possible symptoms of cancer.

Rob said: “The care I’ve had from the NHS has been great – I can’t say enough about how amazing everyone has been. I see my nurse consultant, Jeanette, regularly. She’s fantastic and I have a lot of trust in the team. I’m just getting on with things and living my life.”

Jeanette Ribton, colotectal nurse consultant at The Clatterbridge Cancer Centre NHS Foundation Trust, an outreach cancer clinic, said: “Rob did the right thing by going to see his GP when he noticed blood and that he had lost weight without trying. People sometimes dismiss early signs of bowel cancer, either from embarrassment or thinking it’s just a dodgy tummy.

“If you have persistent changes in bowel habit lasting three weeks or more, blood in your poo or abdominal pain or bloating when you eat, ask your GP for advice. It’s also important to take part in bowel cancer screening if you’re invited to do so.” 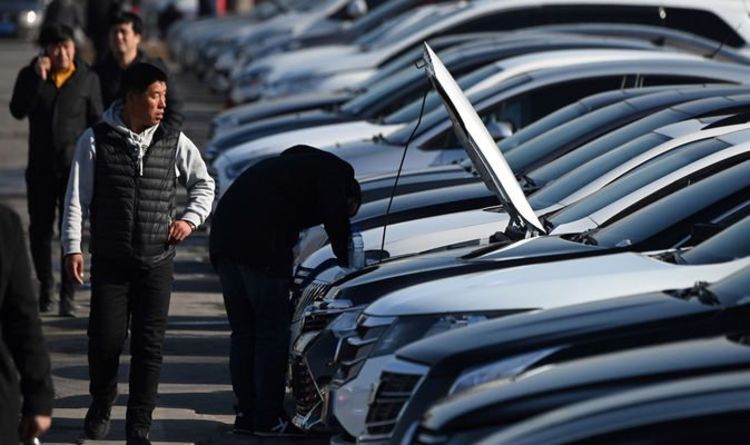 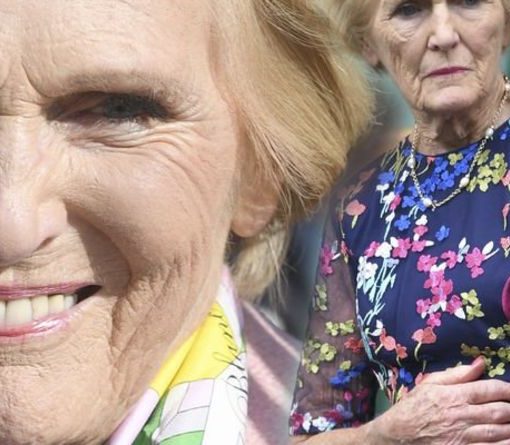 In a recent interview, the 85-year-old spoke about her diagnosis and how she would urge everyone to take the vaccine to protect […] 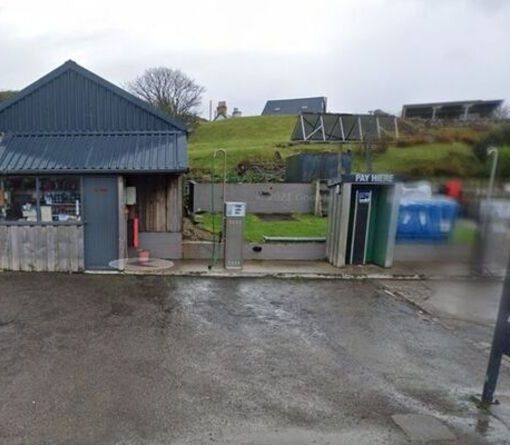 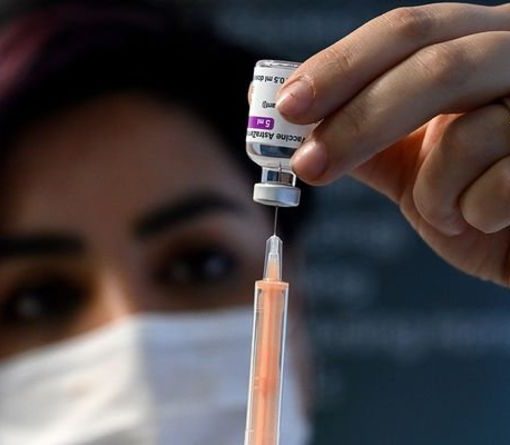 More than 12 million people in the UK have now received their first doses of a Covid vaccine. The Pfizer/BioNTech vaccine was […]