Barcelona ground out a feisty 1-0 win at Real Sociedad on Thursday, returning to second in the La Liga table and putting Monday’s home defeat to Cádiz behind them.

Pierre-Emerick Aubameyang’s early goal helped Xavi’s side tighten their grip on a top-four place, opening an eight-point gap over Sociedad in sixth. The Gabon forward struck after 11 minutes, heading home Ferran Torres’s cross after Ousmane Dembélé had struck the post.

That was the first league goal the hosts had conceded at the Anoeta since mid-December and la Real quickly set about making amends, with Alexander Isak dragging a shot wide of the far post. In the second half, Marc-André ter Stegen denied Alexander Sørloth twice, while Gavi missed a chance to seal victory on the break.

Sevilla are in third place after holding on for a hard-fought 3-2 victory at lowly Levante. Jesús Corona scored his first goal for the club with a header, then got a second with a fine lob from Lucas Ocampos’s pass after the home captain, José Luis Morales, had levelled from the penalty spot.

In the second half, Levante had a golden opportunity to equalise when Marcos Acuña conceded another spot-kick, but this time Morales sent the ball wide. Jules Koundé headed home from a corner to extend Sevilla’s lead, with Roberto Soldado’s late goal only a consolation as the hosts stayed six points from safety.

Cádiz fell back to earth after their Camp Nou victory as Athletic Bilbao raced into a three-goal lead. Raúl García grabbed the opener from close range, with Iker Muniain scoring the rebound after his penalty was saved. Mikel Vesga added a third from the edge of the box with 33 minutes played, and Iñaki Williams saw his effort ruled out for offside just before the break.

The hosts rallied in the second half, with substitute Lucas Pérez pouncing on an Unai Simón error with 35 minutes to go. Vesga was sent off 15 minutes later, but Rubén Sobrino’s late second proved too late as Athletic won 3-2. Elsewhere, Rayo Vallecano halted their slide down the table with a vital 1-0 win at Espanyol – their first away victory in the league since September.

The challenge was simple, if hefty. Those at the business end of the Honda Classic field had somehow to upstage Tiger Woods, […] 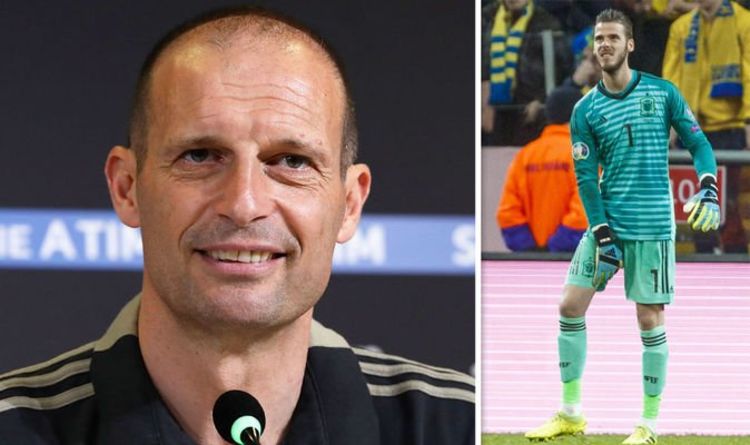 Can anyone catch Chelsea? On paper the title race looks extremely tight but as Melanie Leupolz and Ji So-yun assumed an imperious […]

Despite suggestions Mauricio Pochettino was set for a grand return at Tottenham Hotspur, Antonio Conte is now the frontrunner to succeed José […]