Newcastle’s startling metamorphosis continued as Miguel Almirón’s exquisite first-half goal not only elevated Eddie Howe’s renascent side to the security of 40 points but secured a sixth successive home victory.

That run equals a record set in 2004 here, back in the days when Tynesiders were “walking in a Robson wonderland” during Sir Bobby’s tenure.

Eighteen years on Howe’s team remain a work in progress but, bolstered by Bruno Guimarães’s midfield excellence, are almost unrecognisable from the strugglers Steve Bruce failed to coax a single win out of before his replacement by Howe in November.

Yasir al-Rumayyan, Newcastle’s chairman, who had flown in from Saudi Arabia, made a congratulatory dressing room visit. It was the first time he had dropped in since offering a pep talk in very different circumstances following an FA Cup defeat by League One Cambridge in January.

“Yasir very much enjoyed sharing the moment with the players tonight,” Howe said. “We were excellent, we kept our heads – and what a finish from Almirón. It’s amazing; when we were first here we struggled for one win, let alone six.”

Newcastle’s cause was helped by meeting Crystal Palace on an evening when Patrick Vieira’s players were initially well below their best and seemed emotionally drained by their FA Cup semi-final defeat against Chelsea at Wembley on Sunday.

“We have a young group of players who have to learn to bounce back after those sort of defeats and we struggled in the first half,” said Vieira. “We didn’t compete well enough.”

He and Allan Saint-Maximin did not always see eye-to-eye when they were manager and player at Nice. Evidently anxious to prove a point to a coach he believes under-valued his talent, Saint-Maximin was heavily involved but, perhaps trying too hard to emphasise his work ethic, saw repeated first half dribbling manoeuvres fall apart at the vital moment. If he were still his manager, Vieira would doubtless have told him to keep his head up.

Instead Palace’s manager was increasingly preoccupied with his current team’s repeated, rather slapdash, concessions of possession as Newcastle dominated. Few visiting fans could complain when Almirón scored in the 32nd minute. Seconds after being visibly annoyed having been embroiled in a scuffle with the until then anonymous Wilfried Zaha, the usually easy-going Paraguayan forward regained his composure to receive a clever dropping through ball from Guimarães wide on the right.

Having used his head to bring it under seamless, highly skilled, control, Almirón shrugged off Tyrick Mitchell before taking a steadying touch and sending a sublime angled left-foot shot swerving into the top corner, evading Vicente Guaita’s outstretched fingertips on its subtly curving route.

Talk about channelling your anger. Considering that it prefaced a goal he would have treasured scoring himself, Zaha surely had reason to regret his painful, yet apparently galvanising, pinch of an adversary’s arm.

After spending the early part of Howe’s tenure on the sidelines, Almirón is making the best of a very rare first-team run facilitated by Ryan Fraser’s injury and began the second period in similar vein. When Saint-Maximin slalomed beyond a series of defenders and, remembering to look up, played in Guimarães the Brazil international, in turn, cued up the match-winner.

On that occasion Almirón’s shot was blocked but Vieira’s expression suggested he would have relished throwing off his managerial anorak, jogging on to the pitch and turning back time by seizing control of central midfield, putting Guimarães in his place along the way. With Joelinton having failed to make the most of a glorious headed chance after connecting with Matt Targett’s free‑kick, Palace’s manager decided change was imperative and had duly made three substitutes by the hour.

James McArthur’s 60th-minute introduction changed the game by finally making things extremely tough for Newcastle’s midfield. Finally Palace – and Zaha – finally woke up. If Howe looked somewhat relieved to see Zaha shoot wide after dodging three markers, he had reason to be grateful to Dan Burn in the wake of the centre‑half’s fine interception to deny a goal for Jean-Philippe Mateta.

Yet despite Martin Dubravka needing to save the suddenly lively Odsonne Édouard’s header and Zaha curling inches wide in stoppage time, Almirón had already done enough to ensure Rumayyan would be smiling as he stepped into the dressing room. 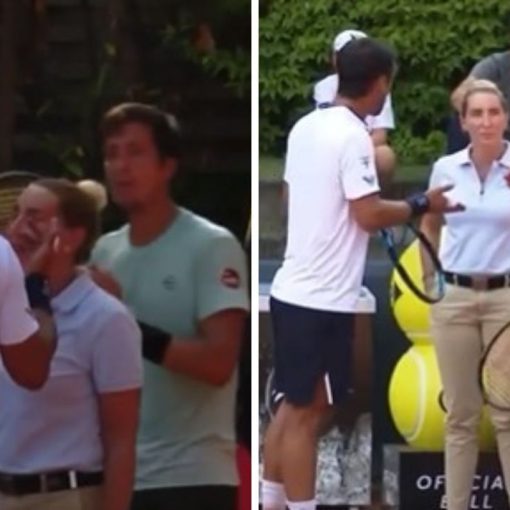 The Guardian Footballer of the Year is an award given to a player who has done something remarkable, whether by overcoming adversity, […] 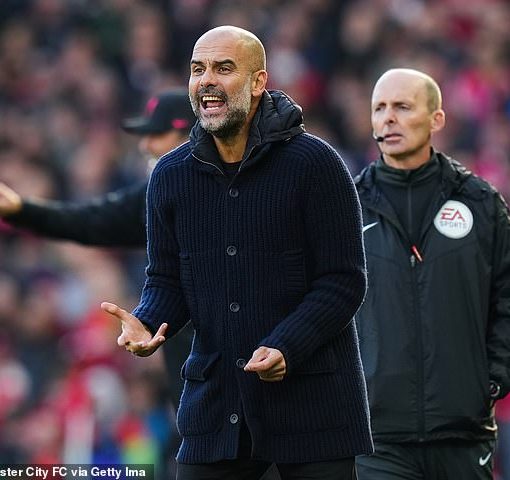