A home of Louisiana’s lieutenant governor was burglarized and set on fire, a representative for his office said Tuesday.

The suspect or suspect stole sports memorabilia, collectibles and some items that belonged to his father, a once prominent Louisiana politician.

The house also suffered smoke damage from a fire, Barnes said. The break in is not believed to be politically motivated.

Barnes said Nungesser and his wife weren’t living in the home at the time of the robbery, Barnes said. The house, which sits on 65 acres, is for sale, but they hadn’t moved some of their belongings out of it.

Nungesser told NBC affiliate WDSU of New Orleans that he reported the incident to the Plaquemines Parish Sheriff’s Office.

The office told WDSU that they have a person of interest, but did not release a name. Image copyright Getty Images Image caption Ian McKellen and Elijah Wood in a scene from the film The Lord of the Rings: […] 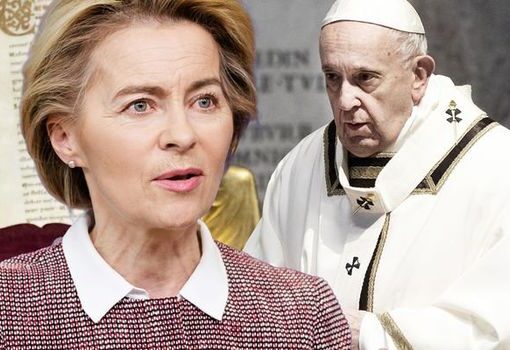 Italexit: Italy may be ‘better off without EU’s dynamic’ says expert Clamour for the Italian version of Brexit has been ramped up […] 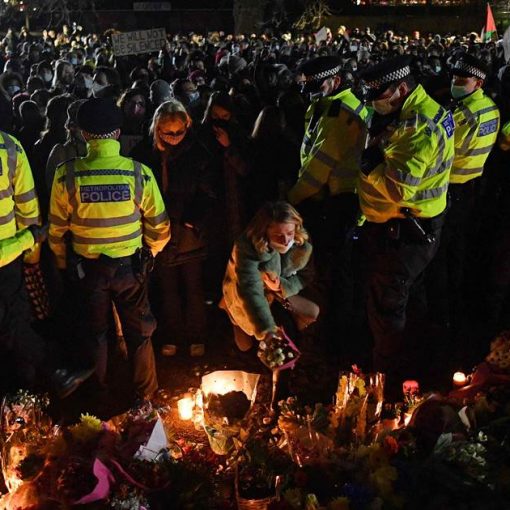