An awkward moment. Kim Kardashian‘s sex tape was leaked 15 years ago, but it came up again this week during jury selection for Blac Chyna‘s defamation lawsuit against the family.

When an attorney asked potential jurors on Monday, April 18, if they had any strong feelings about reality TV, one man replied that he hadn’t watched Keeping Up With the Kardashians — but he had seen the tape.

“I have watched [Kim] Kardashian’s sex tape, and I don’t think I can be impartial on this case,” the man said, according to a report from Page Six. The man later added that he would have trouble being a juror because he would be “replaying that sex tape over and over again” during the trial.

The Selfish author, 41, and her sisters Khloé Kardashian and Kylie Jenner were present in the courtroom, along with their mother, Kris Jenner. Rob Kardashian, who split from Chyna, 33, in 2017, was not present. The model and the Arthur George designer, 35, share daughter Dream, 5.

The Real Blac Chyna alum initially filed the lawsuit against the family in 2017 after her and Rob’s reality show, Rob & Chyna, was put on hold. The series, which aired from September to December 2016, documented the former couple’s romance as they prepared for the arrival of their first child.

Chyna alleged that Kim, Kris, 66, Khloé, 37, and Kylie, 24, interfered with the show after it was renewed for a second season, claiming that some footage was already filmed when E! put the series on hold.

The Kardashian-Jenner family filed a motion to dismiss the lawsuit that same month, but a judge denied the request based on “substantial evidence” submitted by Chyna of the unaired footage she claimed was meant for the scuttled season 2.

Earlier this month, the Love & Hip Hop: Hollywood alum reiterated her intention to hold the reality stars responsible for the cancellation of Rob & Chyna.

“When they got my #1 hit show killed back in January 2017, that not only hurt me financially and emotionally, that hurt my beautiful KIDS,” she tweeted on April 2. “I’m taking them to court to stand up for my legal rights and to be an example to my kids that ‘what’s right is right, what’s wrong is wrong.’ And what they did was so wrong.”

“At the end of the trial, I’m going to be able to proudly tell King and Dream that I did everything I could to right the wrong that was done to me,” Chyna added. “And that, in life, it is my hope that they will be able to stand up for themselves when it matters too.” 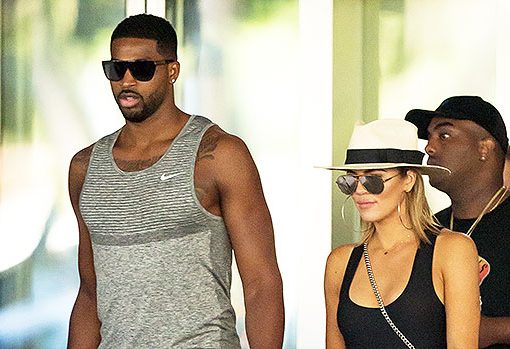 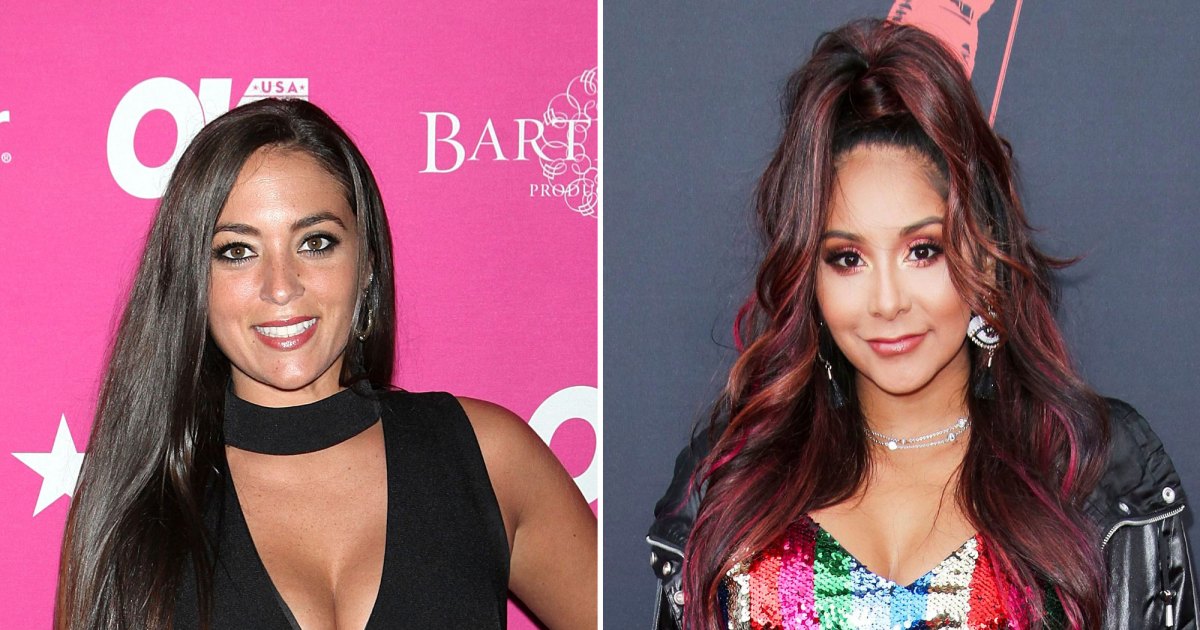 It comes after Jeremy detailed his struggles with his livestock on his Diddly Squat Farm in Chipping Norton, Cotswolds. The star explained […] 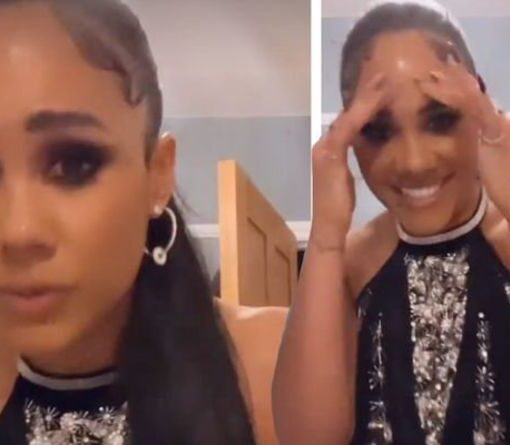 Alex Scott, 36, suffered a slight wardrobe malfunction on the night of the 2021 Fashion Awards, but thankfully it was in the […]