Arsenal striker Alexandre Lacazette admits he “didn’t like” Pierre-Emerick Aubameyang before the Gabon international moved to the Gunners in 2018 due to his Instagram use. Aubameyang scored 92 goals in 163 matches for the Gunners but was banished from the team earlier this season following a disciplinary breach and was allowed to join Barcelona in January.

Lacazette and Aubameyang spent four years as team-mates in north London and started together when Arsenal defeated Chelsea 2-1 to lift the FA Cup in 2020. Aubameyang scored both of his side’s goals on that occasion as the Gunners won their first piece of silverware under Mikel Arteta.

The duo also partnered each other in attack when the north Londoners lost 4-1 to Chelsea in the Europa League final in 2019. But towards their latter days together, Lacazette struggled to hold down a place in Arteta’s starting team as Aubameyang was preferred instead of him.

The striker has notched in five of his nine league games for Barcelona and struck a hat-trick as Xavi’s side thrashed Valencia 4-1 in February. In fact, since Aubameyang joined the club, Barcelona haven’t lost a single league game.

But the star was unable to prevent his new side from crashing out of the Europa League at the hands of Eintracht Frankfurt last week. Barca drew the first leg 1-1 in Germany before they were stunned 3-2 in the return leg at the Nou Camp as Aubameyang blanked in both encounters.

Lacazette could soon be set to follow his former team-mate through the Emirates exit as his contract expires this summer. He has refused to pen a new deal and has been tipped to return to France and sign for Lyon. Speaking about his future, Lacazette told Canal Plus: “I am in discussions with a lot of clubs. I am open.  I want to play in Europe, it’s been a long time since I played in the Champions League and I’m missing it.” 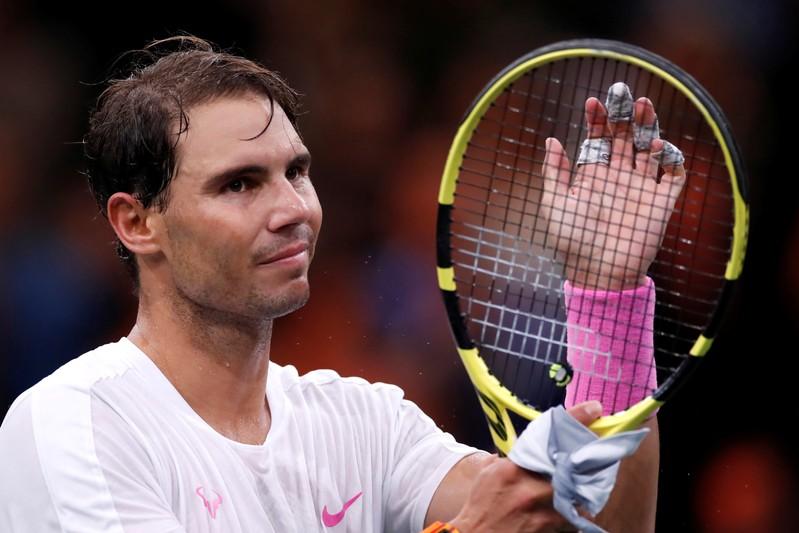 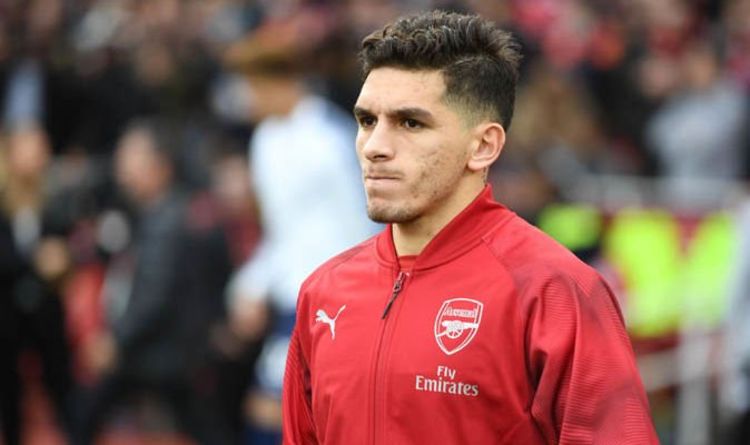 That’s according to Don Hutchison. Torreira was sublime once again as the Gunners beat rivals Tottenham 4-2 in the north London derby […]

Footballers have always been an easy target. They are in the public eye and the amount of money they earn is regularly […] 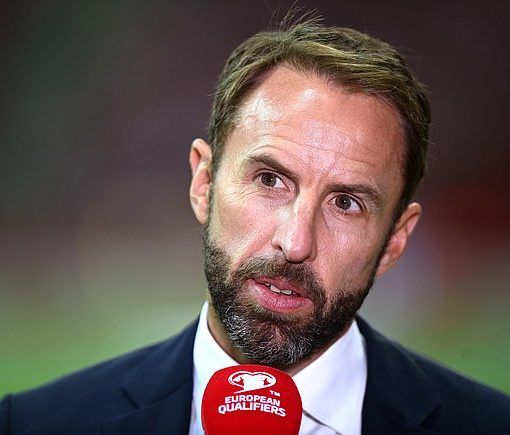