Two young men were killed and at least nine others injured in a mass shooting early Sunday in Pittsburgh, police said.

The shooting happened just after 12:30 a.m. during a party at a short-term rental property in the city’s North Side, the Pittsburgh Bureau of Police said in a news release. Pittsburgh Police Chief Scott Schubert said multiple shooters were suspected due to different shell casings found at the scene, NBC affiliate WPXI reported.

The two people killed in the incident were juveniles and were not identified by police. Eight others were shot and five more sustained non-gunshot related injuries in the incident, according to police.

The party was attended by as many as 200 people, many of whom were underage, police added. A shotspotter, an automated detection system that alerts law enforcement to gunshots, prompted the initial police response.

“As many as 50 rounds were fired inside, prompting some party-goers to jump out the windows, sustaining injuries such as broken bones and lacerations,” police said. “Several more shots were fired outside the home.”

As officers arrived at the scene, shots were heard “and several young people were observed fleeing the area on foot and by vehicle,” police said.

Evidence was being processed at as many as eight separate crime scenes and detectives from the bureau’s major crimes unit were speaking to witnesses and reviewing video footage, police added.

Airbnb condemned the shooting in a statement Sunday, offering the company’s condolences to the families of the victims. The short-term rental business has a strict ban on parties, it said, and is taking action against the person who booked the space.

“The booking guest has been issued a lifetime ban from Airbnb and we will be considering all legal options to hold this person accountable,” the company said.

Airbnb said it was working with authorities and “we hope the people responsible for this bloodshed will be found quickly.” 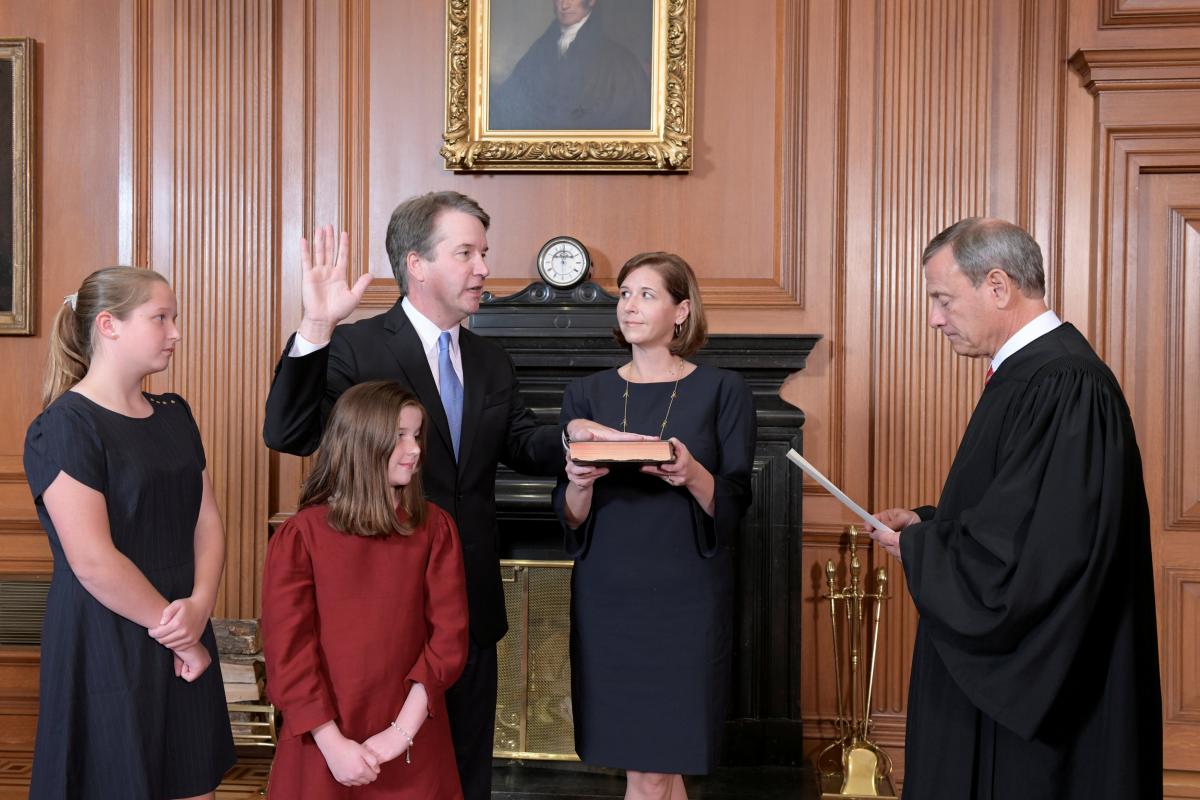 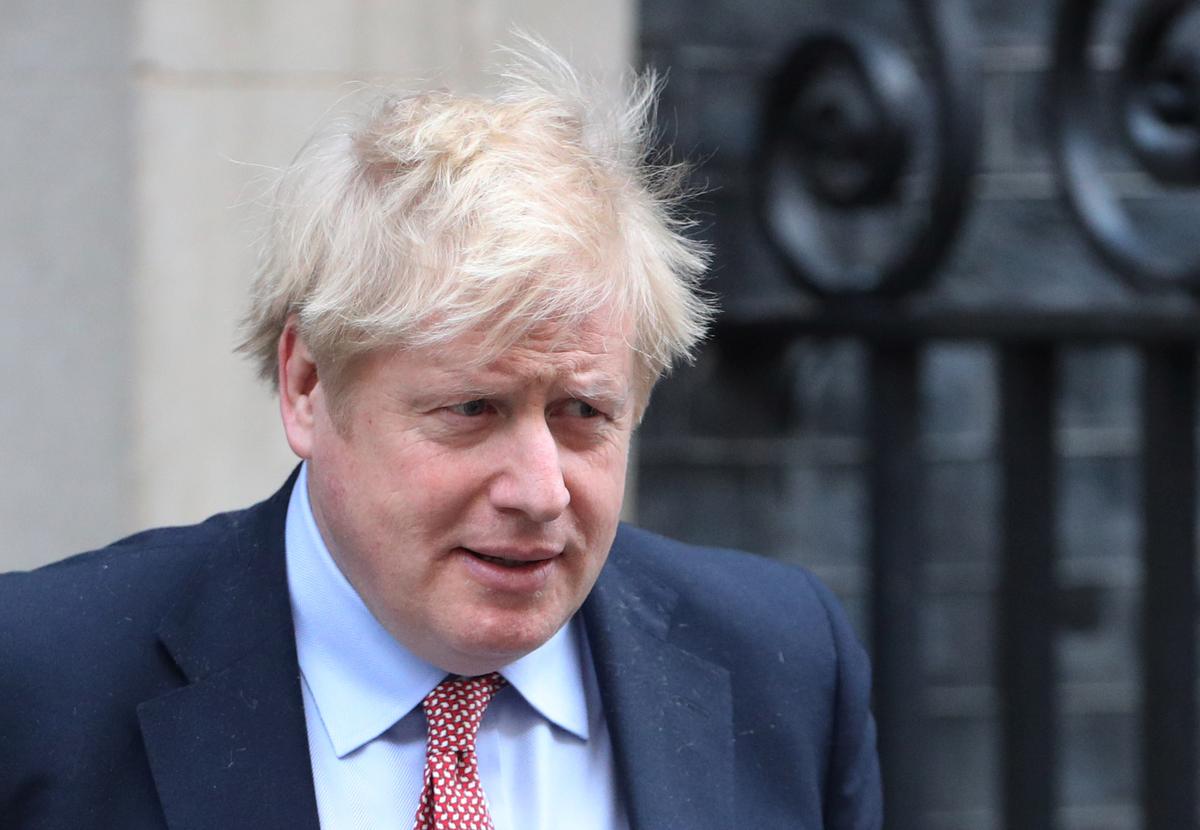 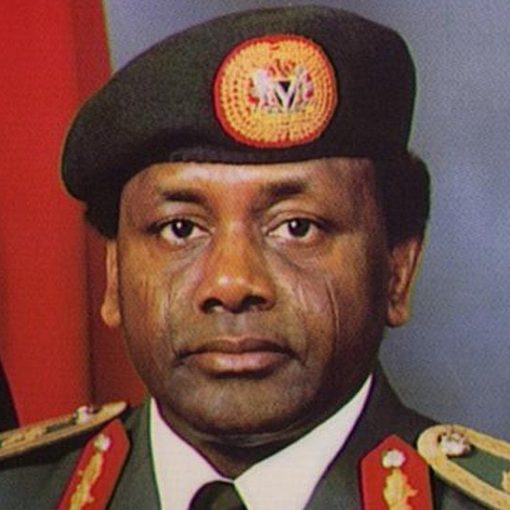 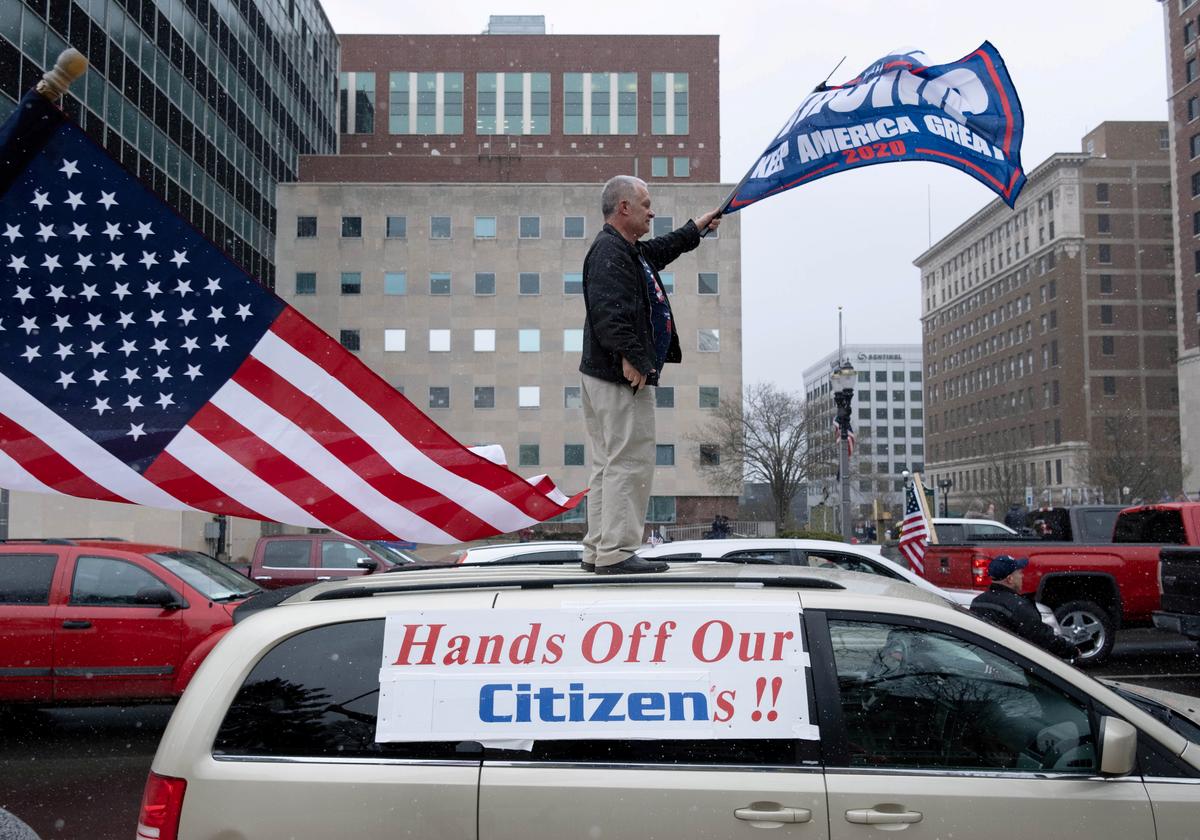