One game was all it took for confirmation that Marc Guehi’s brave decision to the leave the club he had called home for so long and step into the unknown was the right one.

A season full of personal highs will continue for Crystal Palace’s impressive and mature young defender Guehi when he faces his former club Chelsea in Sunday’s FA Cup semi-final.

The showpiece occasion will follow the 35 appearances he has already made for Palace and honours such as making his England debut and being handed the Eagles armband this season. 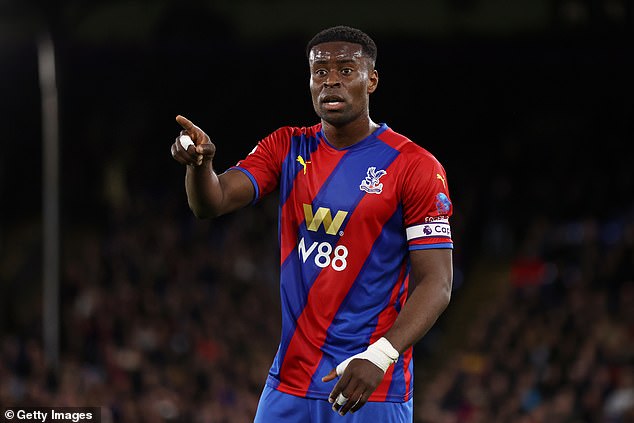 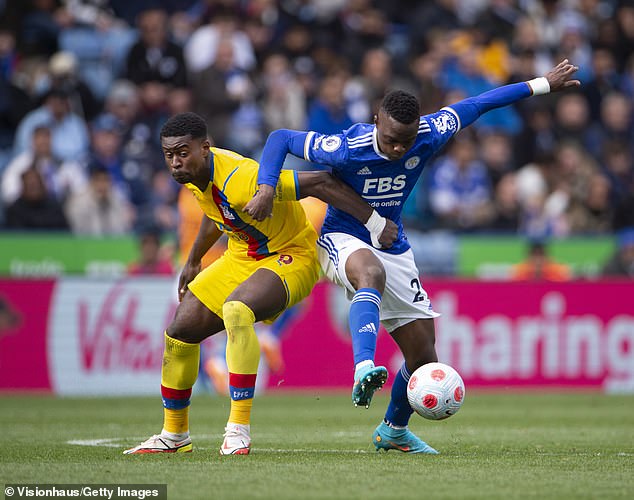 Any could have also been the reassurance Guehi, 21, needed just to underline that he had made the correct call to opt for a clean break from Chelsea, where he has been since the age of eight, and join Palace in an £18m move.

But Guehi said, of what was ironically an appearance back at Chelsea: ‘My first Premier League game [was the moment].

‘I’m grateful to the people around me who helped me get to this point. Game time for any young player is the key.’ 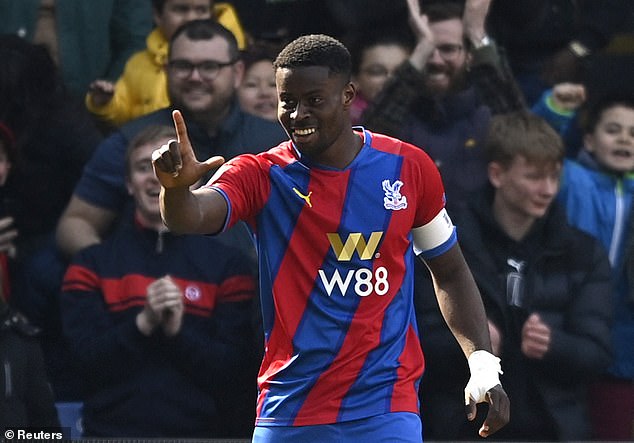 That was the crucial factor when he returned from his loan spell at Swansea last summer and stood at a crossroads, with a chance to stay at Chelsea, go out on loan again or make a totally fresh start elsewhere.

He said: ‘Coming off the back of playing in the Championship on a regular basis for any young player that is really important, getting game time. That was all that mattered to me.

‘The decision to leave Chelsea and come to Palace was the right one, to get that game time and show what I can do.

‘Coming here didn’t mean it was a given I was going to play, I still had to prove myself, work hard, train hard, but it was definitely the club I thought would give me the platform.

‘For my development it was important go somewhere permanent, play regular, and feel at home somewhere.

‘[Manager Patrick Vieira is] one of the best players to play in his position, won the World Cup, so when someone like that comes knocking at your door, you can’t say no. I am grateful for all the help he has given me.’ 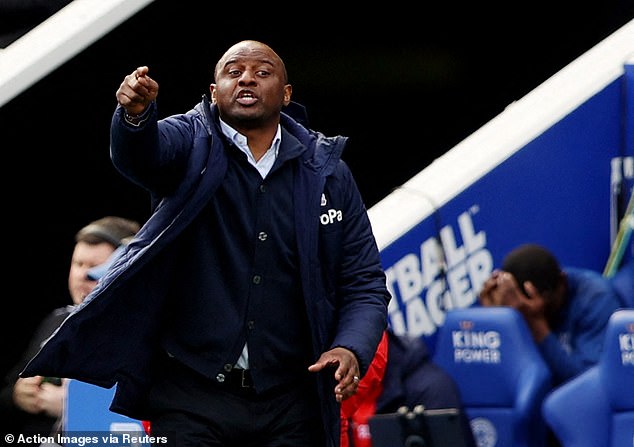 Guehi insists when Patrick Vieira (pictured) came knocking, he couldn’t say no to the offer

Guehi grew up a Chelsea fan collecting FA Cup memories of ‘watching the likes of Didier Drogba who scored almost every time he played at Wembley in an FA Cup final.

‘He was definitely someone I looked up to as a role model as well as one of my favourite players.’

Guehi now has his own memories of Wembley to fall back on, having lost last season’s Championship play-off final against Brentford but then made his England debut against Switzerland there last month.

‘They are extremely valuable experiences,’ he said. ‘[Having played there before] it calmed the nerves, familiar surroundings, and going into such a big game just helps you feel a bit more comfortable.

‘It is still a massive game. The pitch is massive so you are running a lot. Quite humid and hot, especially at this time of year.

‘I’m a calm person but playing there is such a big occasion. I just hope come game time everyone is focused and ready to go.’

His advice for his teammates who have never played under the Wembley arch?

‘Just be yourself, be relaxed, we have done so well this season, playing the way we have been, this game is no different,’ Guehi said. ‘We just have to go out there and do the same things.’

One big shame for Palace and Guehi is that his good friend, on-loan midfielder Conor Gallagher, will miss out on an occasion he has helped the south Londoners reach with Chelsea being his parent club. 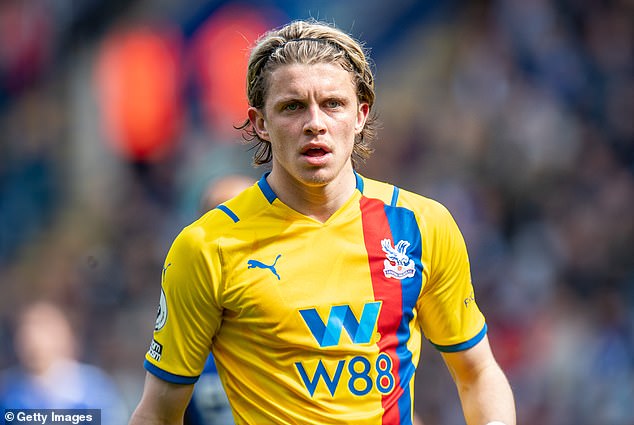 Guehi said: ‘He’s an important player. He’s been vital for us this season. One hundred per cent [we want to get to the final for him].

‘He’s been immense for us this season. The team are doing well and allowing him to play in that final because of what he’s done this season, hopefully we can get there.’

Not that Guehi is the type who needs any extra incentive.

‘The motivation is there for every game,’ he insisted. ‘Not because it is Chelsea, because I grew up there and spent time there that that gives me extra motivation.

‘The fact it is a semi-final for Crystal Palace that’s the motivation.’

Over the past two weeks in Paris, Barbora Krejcikova has competed in just the fifth grand slam singles main draw of her […]

Redcliffe Queensland Cup player Liam Hampson has been found dead on an end-of-season trip to Spain. The dummy-half had been on holiday […] 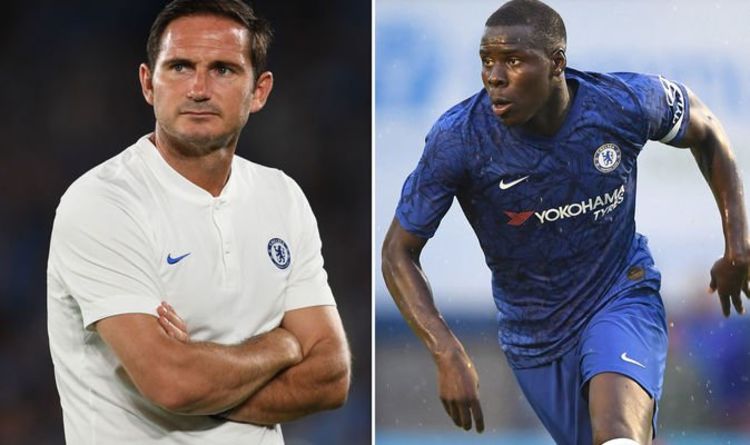 A sluggish Chelsea, in their third pre-season game, fell to a goal four minutes from time from Kawasaki’s Leandro Damaio. Everton are […]