There were 194 hate crimes between January 1 and April 10 of this year, in comparison to the 110 hate crimes from the same dates in 2021, the report shows.

Crime incidents targeted at Jewish people increased from 28 crimes last year to 86 so far in 2022, according to the HCTF data.

Some examples of such crimes against Jewish people so far in 2022 include a swastika being painted on a school bus, multiple people being physically assaulted in Brooklyn, and a teen accused of threatening six Jewish boys with a sword in the Upper West Side.

Crimes against Black people doubled, with the number of targeted incidents this year standing at 26 compared to 13 in the same time period last year, according to the data.

Hate crimes against Asians were down 32% compared to 2021, with 47 last year and 32 in the same period this year, the data shows. Crimes targeted over sexual orientation increased by 12, according to the HCTF summary.

Several high-profile violent attacks have occurred in the city in recent weeks. A 62-year-old man named Frank James was arrested this week after he boarded a train in Brooklyn, set off smoke grenades and fired a gun 33 times, shooting 10 people. He was charged with violating a law prohibiting terrorism and violent attacks on mass transportation.
James had talked about violence and mass shootings in videos posted on YouTube, focusing on a group of people he believed had maligned him, in addition to broad societal and racial groups he appeared to hate, CNN previously reported.
Earlier this month, a man who allegedly assaulted seven Asian women over about a three-hour period in New York City in late February was indicted on multiple hate crime charges, the Manhattan District Attorney’s Office announced. In March, two hate crime charges were filed against a 48-year-old man for allegedly assaulting a 29-year-old Asian man with a hammer at a subway station in Manhattan.
source: cnn.com

The State Department was preparing Friday to ramp up the evacuation of U.S. citizens and vulnerable Afghans from Kabul as thousands of […] 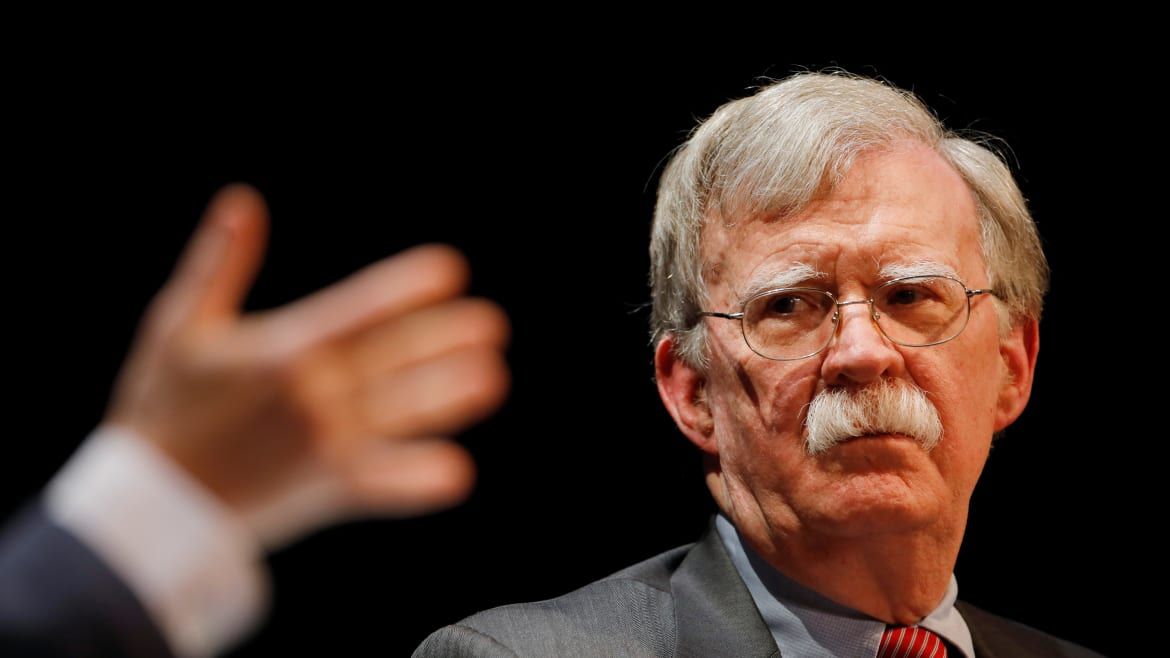