No longer best friends forever. Kylie Jenner‘s pal Stassie Karanikolaou revealed that she’s not close to Jordyn Woods anymore — but not for the reason fans might assume.

“Oh, no,” the Instagram influencer, 24, said when she was asked about whether she still stays in touch with Woods, 24, during the Wednesday, April 13, episode of the “Call Her Daddy” podcast. “For my own reasons. This is the first time … I’m ever saying this but it’s for my own reason.”

Karanikolaou, Woods and Jenner, 24, were close friends for years, with the model frequently appearing on Keeping Up With the Kardashians and Life of Kylie alongside the makeup mogul. However, in February 2019, Woods was spotted getting cozy with Khloé Kardashian‘s on-and-off boyfriend, Tristan Thompson, during a party at the 31-year-old NBA player’s home. “Everyone could see that Tristan and Jordyn were all over each other,” a source exclusively told Us Weekly at the time.

Woods, for her part, admitted to kissing Thompson during a March 2019 appearance on Facebook’s Red Table Talk, but she stressed there was “no passion” and denied going any further that locking lips. “Never once was I giving him a lap dance, making out with him, sitting all over him,” she argued at the time, adding that sleeping with him was “never a consideration” for her. “Never once did we leave the public area [and] go to a bedroom [or] a bathroom.”

In the aftermath of the cheating scandal, the California native’s relationship with Jenner’s famous family fell apart. “Kylie is still very hurt and disappointed by Jordyn’s actions and her decision-making,” an insider told Us about the situation in June 2019. “It completely shattered Kylie for a bit and left her feeling very conflicted.”

However, Karanikolaou maintained during her podcast appearance that the scandal and its subsequent drama had nothing to do with why she and Woods drifted apart. “I was not following anyone else,” she said. “I’ve had my own reasons and that’s it.”

After declining to elaborate on her comments, she added: “I just want to protect everyone.”

Jenner, meanwhile, reflected on the falling out in June 2021, revealing that she spoke with the Masked Singer alum once the scandal died down. “Jordyn and I did have a talk after that,” the Kylie Skin founder said during the KUWTK reunion. “When we were friends, we never thought that we wouldn’t be friends. It was kind of an overnight thing, and, you know, when she did something to my family, it felt like she did something to me.”

Kardashian, however, said during the special that she had forgiven Woods for her part in the cheating scandal. “I don’t have any grudge against Jordyn. I think people make mistakes. People live and they learn. And I forgive both parties,” the Good American founder explained, later adding that she wouldn’t be upset if Jenner decided to reconnect with her former friend. “I have told Kylie intimately that I would genuinely not care whatsoever if Kylie wants to be her friend again. My sisters matter way more to me than any grudge or issue that I would have with another individual.” 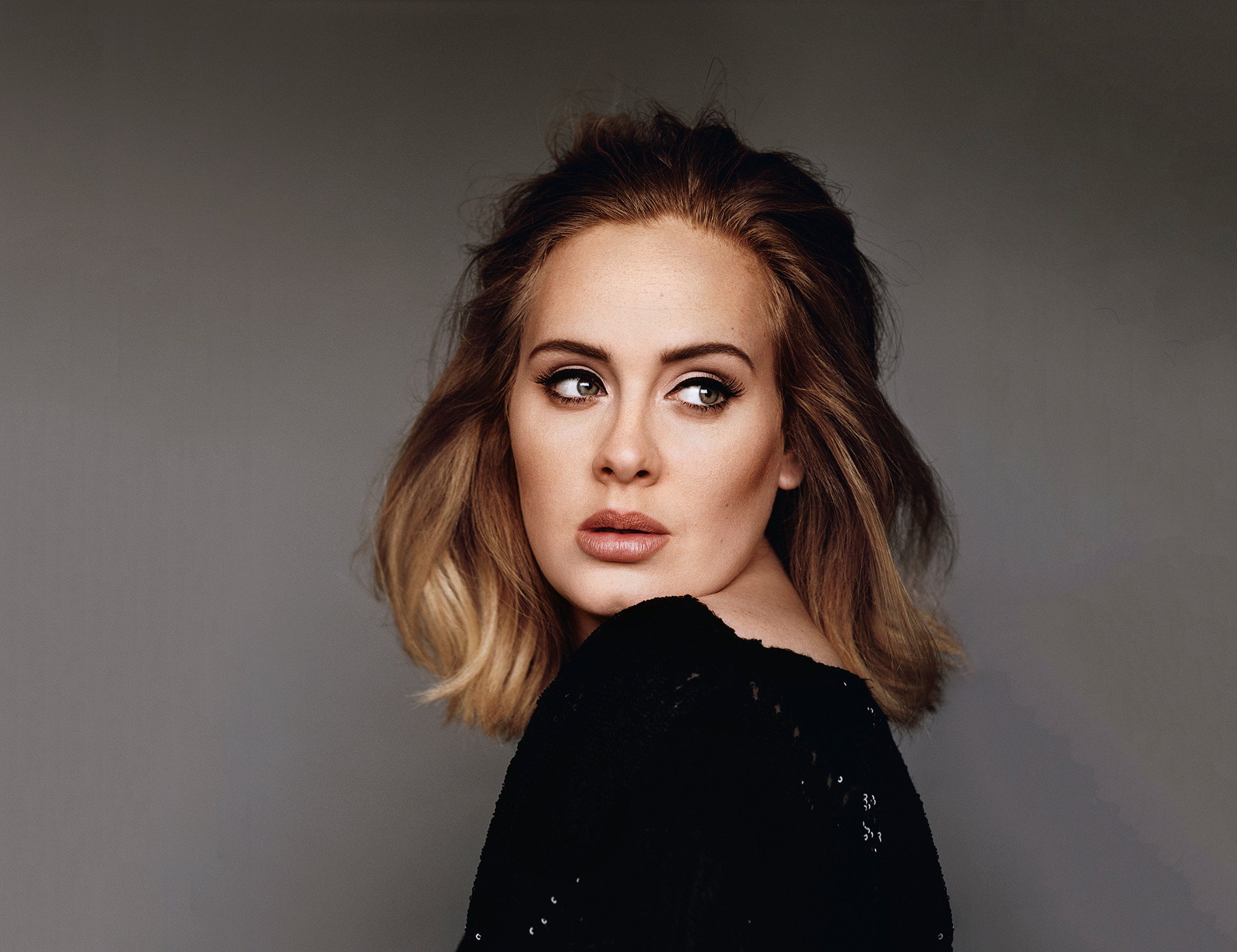 Adele has lost some weight and she apparently feels ready for a decade filled with success and happiness. The singer is more […] 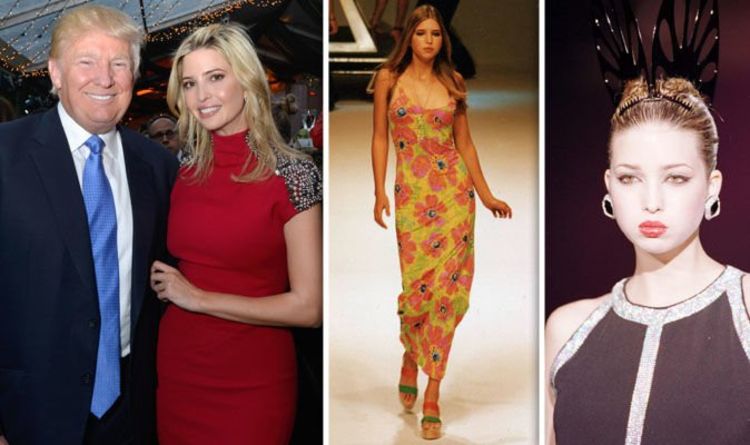 Ivanka Trump has dabbled in numerous careers since she was 14 years old. Donald Trump’s daughter, 37, has made a name for […] 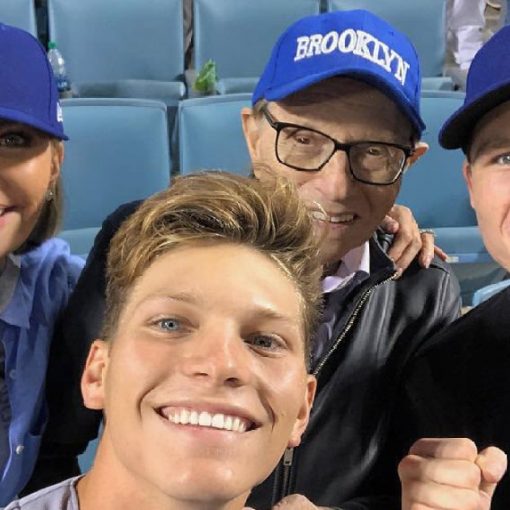 From ladies’ man to family man! As one of the most recognizable names in broadcasting history, Larry King was quite the catch […] 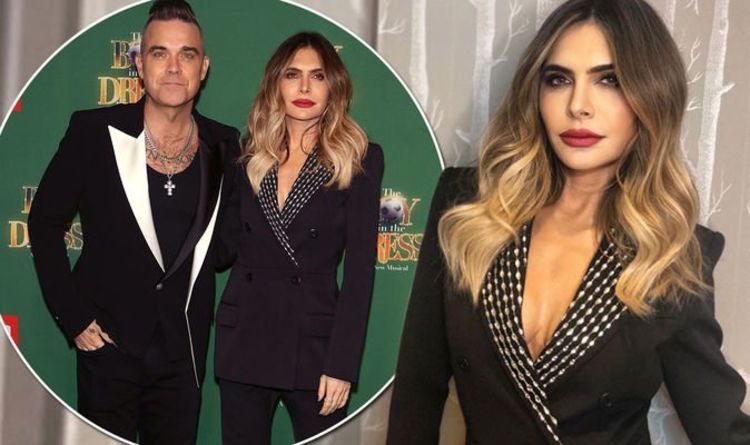 Ayda Field, 40, stepped out in style last night to show support for her husband Robbie Williams, 45. The Loose Women panelist […]