DECATUR, Ga. — The brother of rapper Arthur “Archie” Eversole, known for the “We Ready” anthem used by Atlanta’s pro soccer team, has been charged in the musician’s fatal shooting, police said Thursday.

Eversole was found with a gunshot wound at a Chevron gas station just east of Atlanta on March 25 and died at a hospital April 3, DeKalb County police said in a statement.

Eversole’s brother, Alexander Kraus, was charged with murder after being apprehended at a home near the gas station where they say the shooting occurred, DeKalb County police Lt. Shane Smith said in an email. It wasn’t known Thursday whether Kraus has a lawyer who could be reached for comment on his behalf.

Eversole was best known for his 2002 hit that was adopted by fans of the Atlanta United soccer club, which plays it before the start of every home game.

The team said in a statement Thursday that it was “heartbroken” about Eversole’s death.

“A staple in the Atlanta hip-hop scene, Archie adopted Atlanta United before our first season and continued to be one of our club’s most fervent supporters,” the team said. “In addition to his decorated musical career, his voice will long live in our supporters’ minds as ‘We Ready’ billows through the speakers for kickoff at Atlanta United matches.” 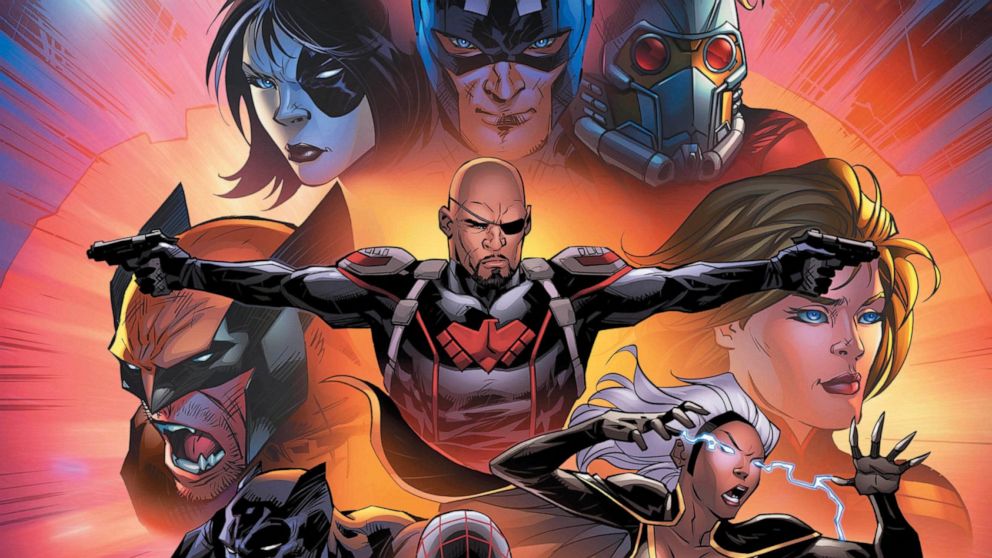 A Marvel podcast that emphasizes diversity is inspiring an anthology of new adventures for some of its most popular superheroes November 21, […] 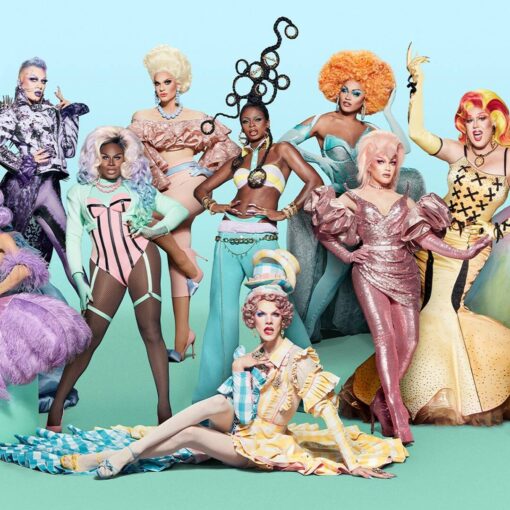 As for the first-episode twist, none of the queens expected to be thrown off so quickly. “Baby, you guys are going to […] 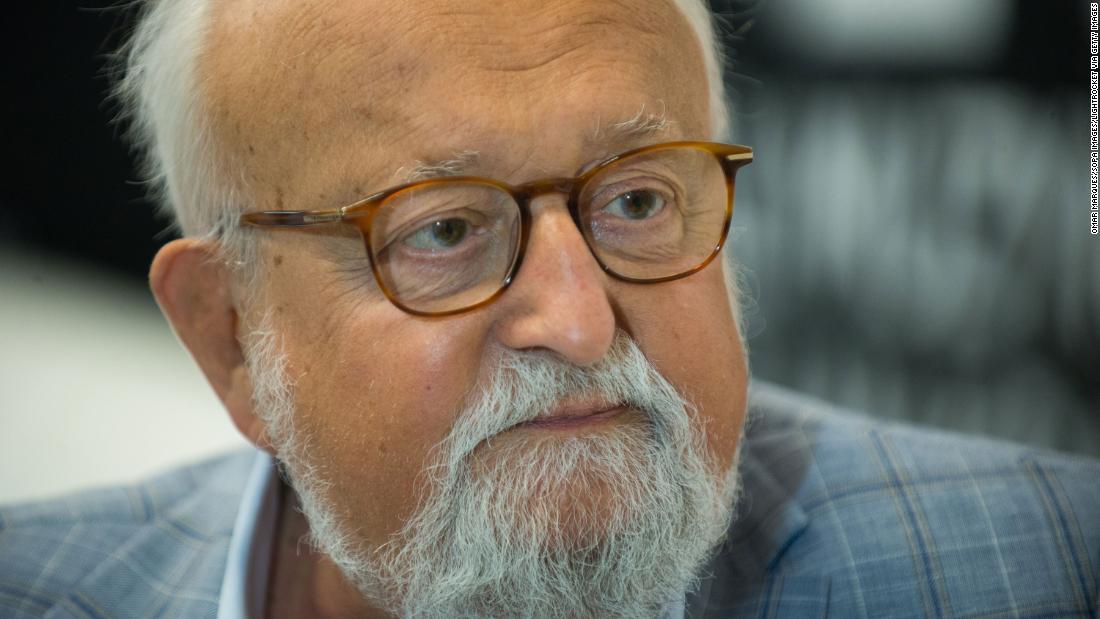 Penderecki was “an eminent artist, humanist, (and) one of the world’s best known and most acclaimed Polish composers,” the organization said. One […] 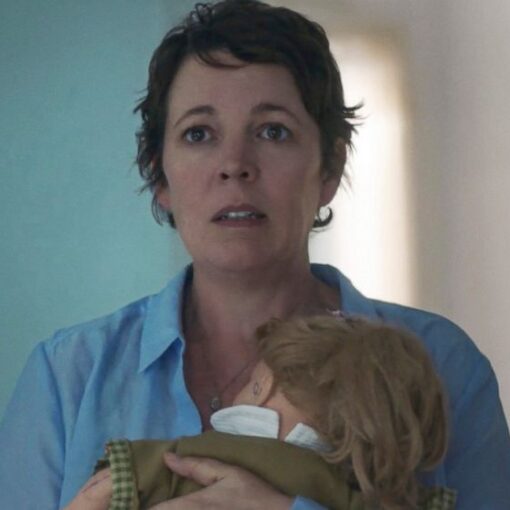 Motherhood. It’s such a rich subject for art to ponder, you’d think we’d have already seen every kind of mother onscreen. But […]