WASHINGTON, April 13 (Reuters) – China should help end Russia’s “heinous war” in Ukraine or face a loss of its standing in the world, U.S. Treasury Secretary Janet Yellen said on Wednesday, warning that those who seek to undermine Western sanctions face economic consequences.

Yellen said in a landmark speech that she “fervently” hoped that China would use its “special relationship” with Russia to persuade Moscow to pursue peace, and that countries “sitting on the fence” about the war were shortsighted.

“The world’s attitude towards China and its willingness to embrace further economic integration may well be affected by China’s reaction to our call for resolute action on Russia,” Yellen said at the Atlantic Council think tank in Washington.

The remarks reflect Biden administration calls for China to condemn Russia’s invasion and side with Western democracies, with whom Beijing has enjoyed a lucrative economic relationship.

A spokesperson for the Chinese embassy could not immediately be reached for comment on Yellen’s remarks. Chinese officials say they are continuing “normal trade” with Russia but are not deliberately circumventing Western sanctions. read more

Going forward, Yellen said that it would be increasingly difficult for China and the West to separate economic issues from broader national security concerns.

“Whatever China’s geopolitical aims and strategies, we see no benign interpretation of Russia’s invasion, nor of its consequences for the international order,” Yellen said.

China cannot expect the world to respect any future appeals from Beijing on sovereignty and territorial integrity if it fails to respect these principles in Ukraine “now, when it counts,” she added.

But Yellen said in a question-and-answer session that the United States needed to work hard with China to avoid a bipolar global financial system that pits market-driven democracies against autocratic, state-driven economies.

“I would like to see us preserve the benefits of deep economic integration with China — not moving to a bipolar world — but I believe that’s a danger we need to address,” Yellen said.

Yellen also called for more ‘friendshoring,’ or shifting of supply chains to more trusted partner countries that are free of geopolitical conflicts.

The U.S. Treasury chief also said global economic growth would take a hit from the war between Russia and Ukraine and the Biden administration was resolute in its commitment to hold Russia accountable for its “horrific conduct” and its violations of international law.

Yellen’s remarks come just days before the International Monetary Fund and World Bank member countries convene their Spring Meetings in Washington next week, and she said the war in Ukraine will be “at the top of everyone’s minds.”

She called for these institutions, created at the end of World War Two, to be “modernized” to address 21st century challenges that have led to the current conflict, and help tackle other big issues including climate change, ending the COVID-19 pandemic, and supporting low-income countries.
Last week, Yellen said Russia should be excluded from the Group of 20 major economies, whose finance leaders will meet next week in Washington.

Yellen also said that she plans to convene other leaders during the IMF and World Bank meetings to discuss possible solutions to food price spikes that are hurting the world’s poorest. read more

“Some may say that now is not the right time to think big,” she said, citing the war and the lingering pandemic. “Yet, I see this as the right time to work to address the gaps in our international financial system that we are witnessing in real time.” 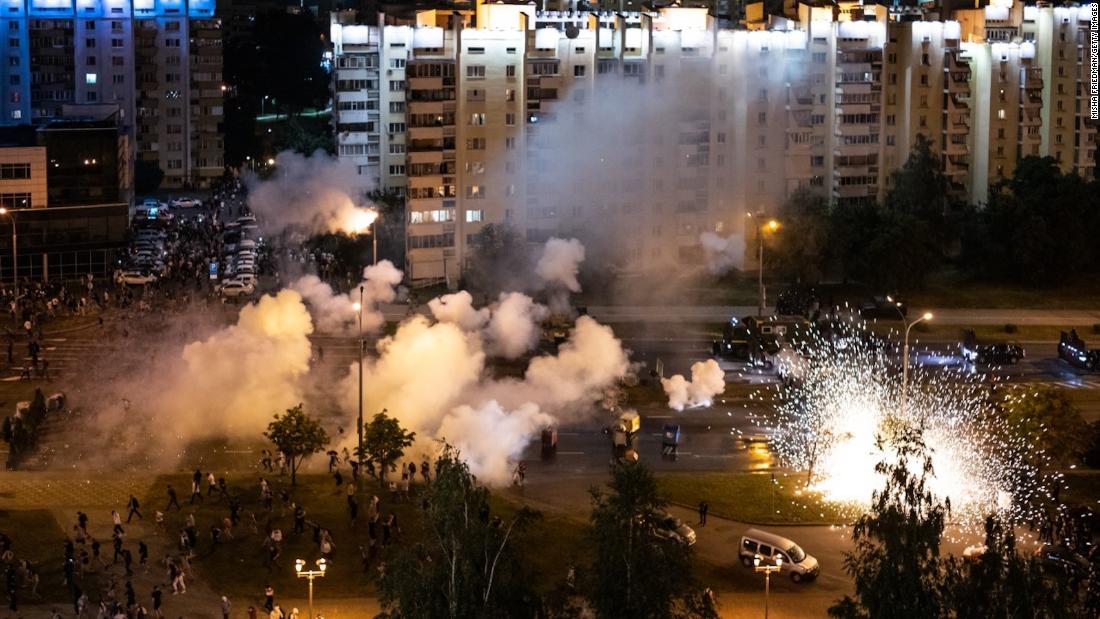 Lukashenko’s government had already been accused of responding to the protests with disproportionate force and violence, but the accusations of mistreating people […] 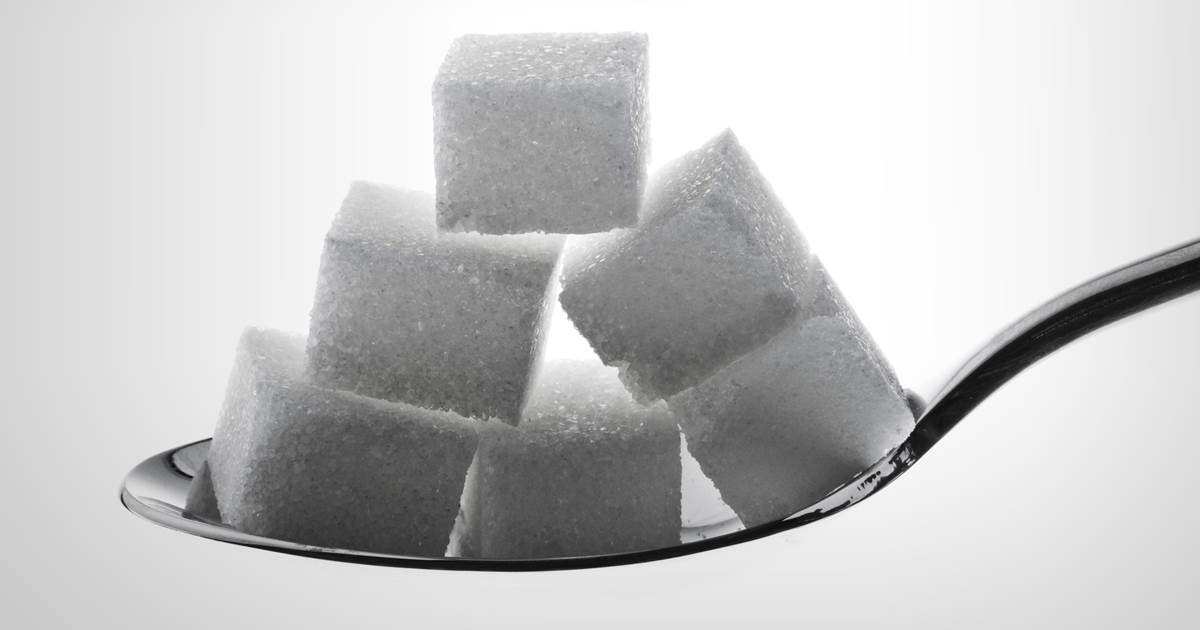 Get the Better newsletter. SUBSCRIBE Like most parents, Paddy Spence doesn’t want his daughters eating too much junk food. He also doesn’t […]