Lyon ‘cancel more than 1,000 tickets bought by West Ham fans’ for their crunch Europa League clash on Thursday as authorities ban travelling supporters from entering the stadium or surrounding area without tickets sold by the Premier League club

Lyon have cancelled more than 1,000 tickets bought by West Ham fans outside the away section for Thursday night’s Europa League clash.

The French side host the Hammers in the second leg of their quarter final after drawing 1-1 at the London Stadium last week.

More than 1,000 West Ham fans reportedly bought tickets outside of the 2,816 seats dedicated to the visitors’ section for the crunch game this week. 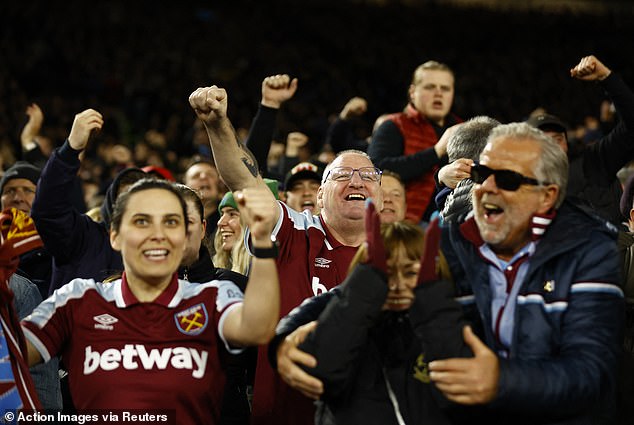 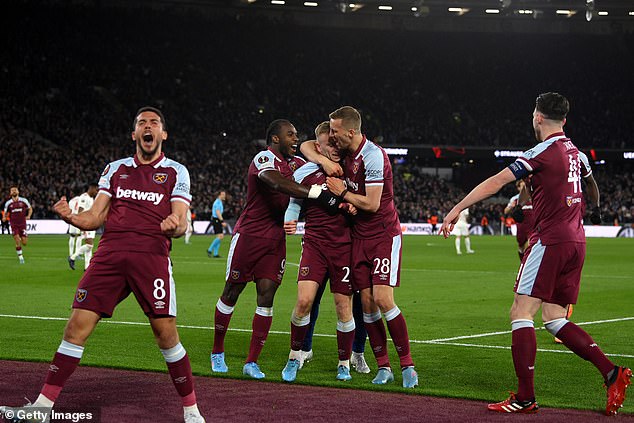 Last week, local police authorities issued a decree banning West Ham fans without a ticket bought from the Hammers’ away allocation from entering the Parc Olympique Lyonnais or the area around it on Thursday, April 14 from 8am to midnight.

The decree mentions the risk of seeing ‘1,000 to 3,000 English make the trip to Lyon to support their team and attend the match without a ticket, or in possession of tickets other than those sold by the West Ham club’.

Lyon have now cancelled the tickets bought by Hammers fans outside of the away end, according to French publication 20 minutes. 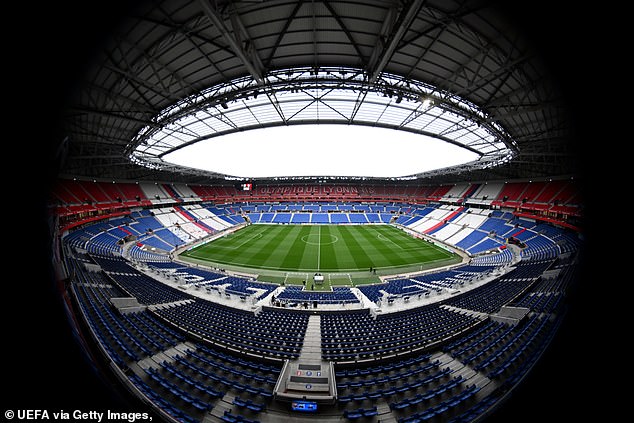 The Ligue 1 club announced that they have now put the cancelled tickets back on sale to home supporters.

Lyon’s deputy director general, Xavier Pierrot also warned: ‘English fans outside the designated away section will be handed over to the police forces for non-compliance with the decree.’

59,978 fans attended the first leg fixture in London with tickets selling out in four days – reportedly a record for West Ham since they moved to the London Stadium.

The Hammers will continue their memorable Europa League journey on Thursday but boss David Moyes will be without Aaron Cresswell after the full back was sent off for bringing Moussa Dembele down in the first leg. 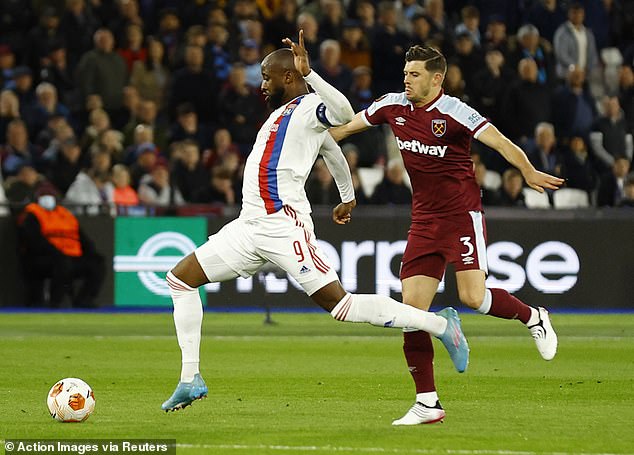 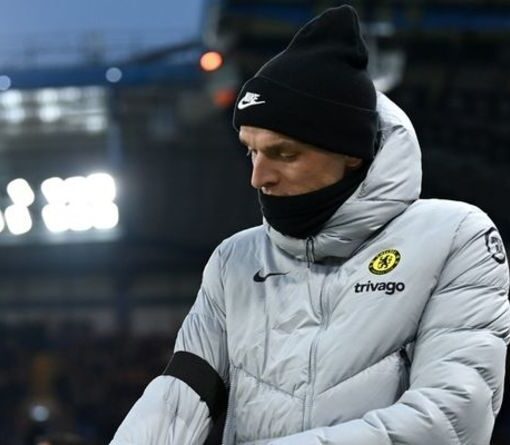 Chelsea boss Thomas Tuchel’s fiery temper threatened to boil over just before half-time of his side’s closely-contested London derby with Tottenham. The […] 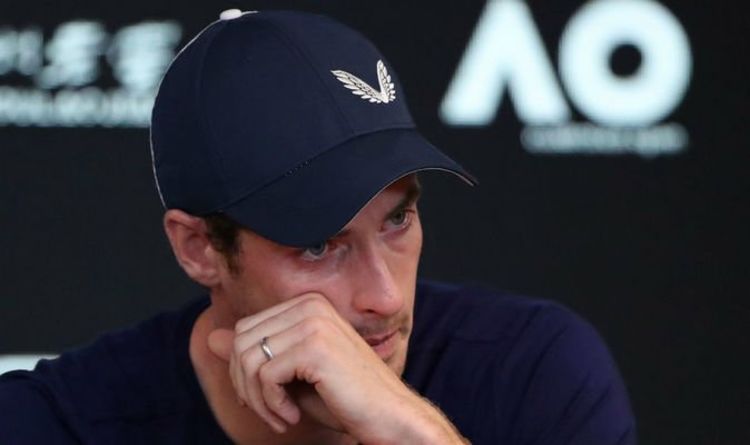 When Paco Gento arrived in 1953, he thought Real Madrid were too big for him but that was nowhere near as big […]

New Zealand are usually the hors d’oeuvre of the English summer. They come over for two or three Tests, are unintentionally patronised […]