TAMPA, Fla. — Satellite communications equipment maker SatixFy said April 10 that cofounder and outgoing CEO Yoel Gat has died, days after announcing a leadership transition that would seat a new CEO in June amid plans to become a public company.

Gat founded Israeli satcoms specialist Gilat Satellite Networks and had been CEO of SatixFy since its 2012 creation. The 69-year-old died April 8 from cancer, according to a spokesperson for Israel-based SatixFy.

Two days earlier,  in an April 6 news release, SatixFy said Gat was moving into a co-chair role to make way for a new CEO as part of sweeping leadership changes to prepare for a public market listing.

SatixFy announced plans March 8 to trade shares on Nasdaq later this year by merging with Endurance Acquisition Corp, a special purpose acquisition company (SPAC), in a deal that could potentially raise up to $230 million for its growth plans.

As part of a list of potential risk factors in a March investor presentation for the merger, SatixFy said the company is “dependent on the continued services and performance of our founder, the loss of whom could adversely affect our business.”

Gat’s passing does not change the SPAC merger’s timeline or details, the SatixFy spokesperson said.

“I personally have partnered with Yoel for over 30 years and will miss both his personal friendship and business partnership,” said SatixFy cofounder and chief financial officer Yoav Leibovitch in a statement.

“He was a true entrepreneur, a creator of new companies, technologies and markets. We will continue to follow his vision as we take SatixFy to its next stage of growth.”

SatixFy named Leibovitch interim CEO until a successor the company intends to announce “in the coming weeks” takes the position June 26. Leibovitch is taking on Gat’s leadership responsibilities while also continuing his duties as chief financial officer.

SatixFy’s merger with Endurance, which is backed by New York-based private equity firm Antarctica Capital, values the combined group at about $813 million.

The company develops satellite antennas, terminals, and modems based on semiconductors it develops in-house. Customers include the low Earth orbit broadband constellations being developed by U.K.-based OneWeb and Canada’s Telesat. 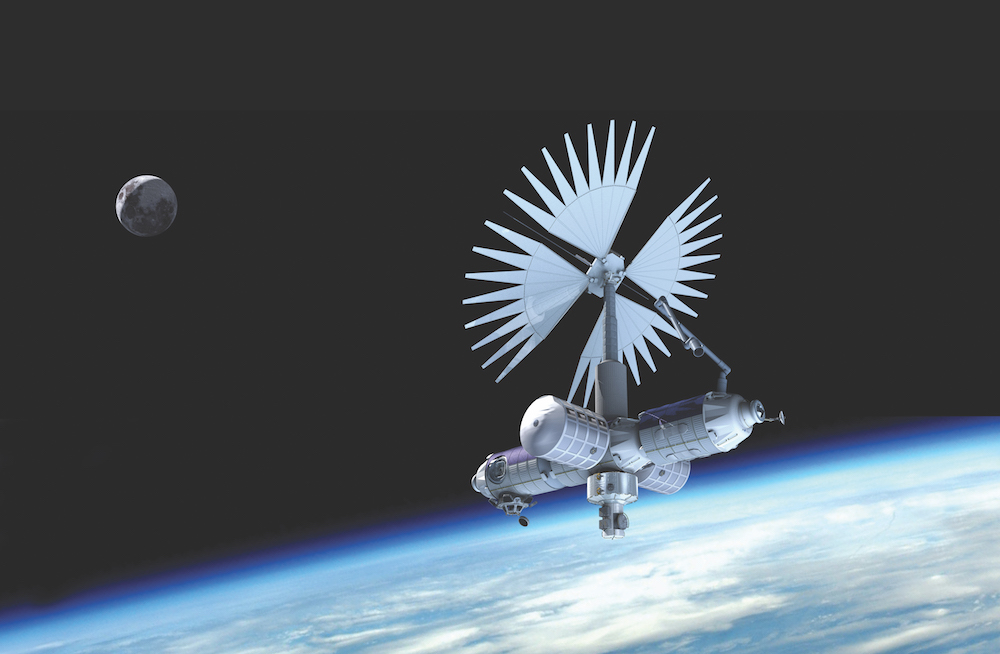 WASHINGTON — As NASA releases a draft solicitation to support development of commercial space stations, a former agency administrator is calling on […]

HUNTSVILLE, Ala. — The launch of a NASA cubesat mission that will test the orbit to be used by the lunar Gateway […] 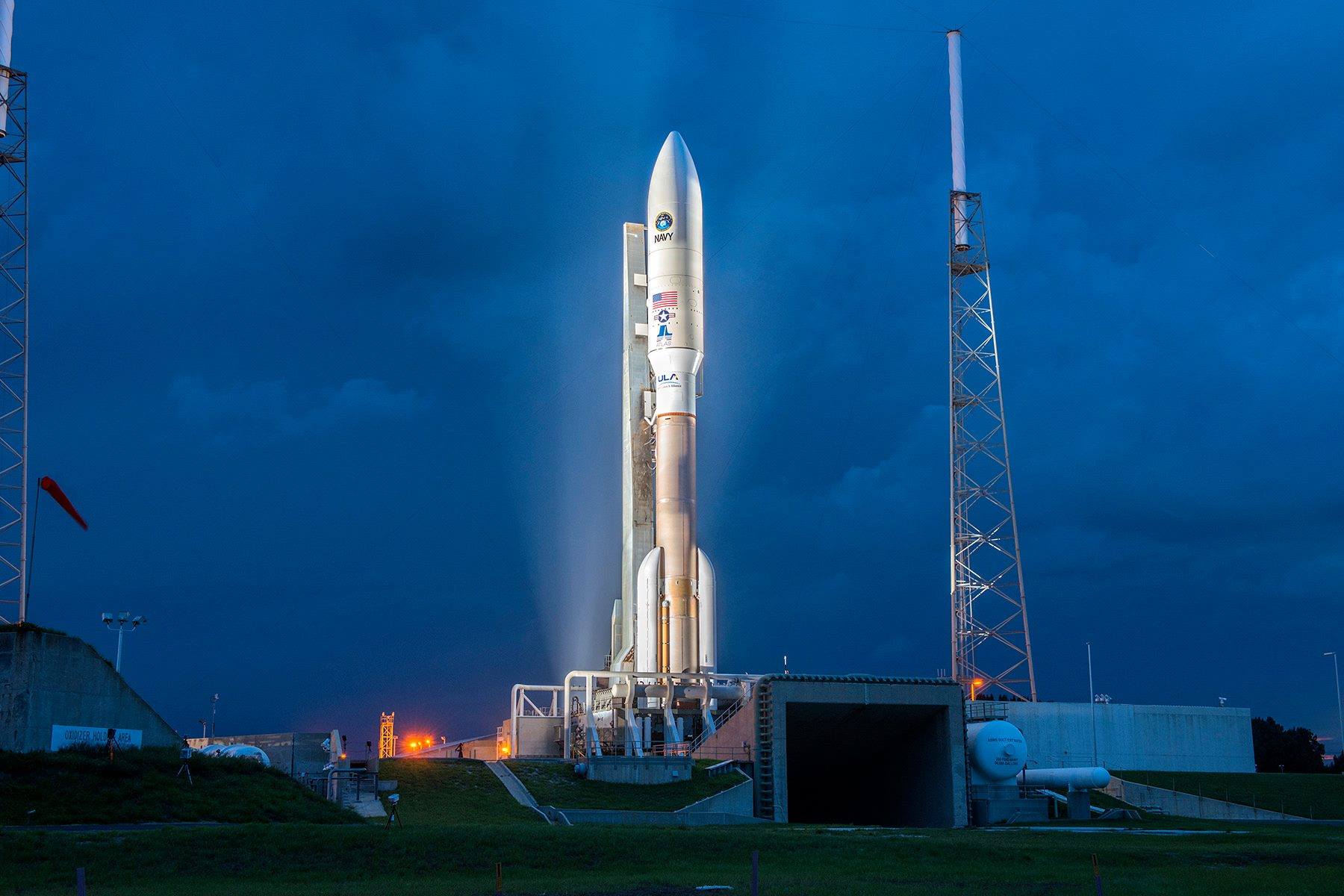 Tory Bruno: “We are well positioned to offer Atlas 5 launch services to our current and potential commercial customers.” WASHINGTON — United […] 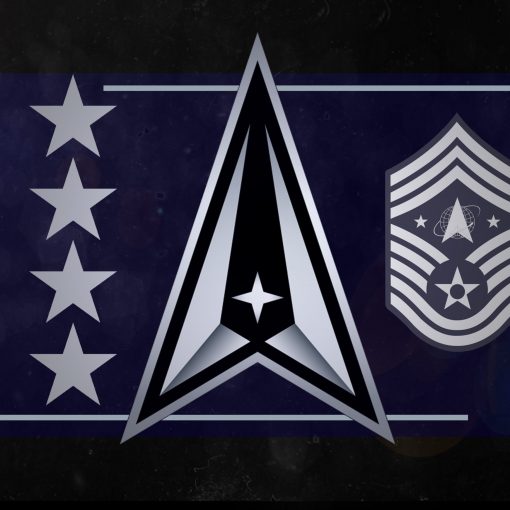 In the 1964 Cold War satire, “Dr. Strangelove or: How I Learned to Stop Worrying and Love the Bomb,” the United States, […]