Spiky Jurgen Klopp hits out at TV Premier League bosses AGAIN for Saturday lunchtime kick-off at Newcastle just days after a potential Champions League semi-final… as he moans that jam-packed schedules don’t happen in other leagues!

The Reds boss has been vocal on the importance of protecting players amid hectic fixture schedules during his time in England and raised the issue ahead of his side’s clash in Europe this week.

The Merseyside giants are still competing on three fronts after winning the Carabao Cup in February but said the focus is only on the next game, given the jam-packed programme. 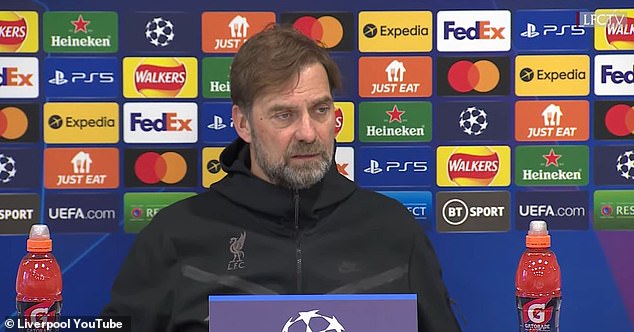 ‘The fixture list we have now… we have to get through. I am only concerned about Benfica now. Then City Saturday. United, Everton and maybe a semi,’ Klopp said ahead of the Champions League quarter-final second-leg tie against Benfica on Wednesday.

‘BT and Premier League gave us Newcastle 12.30… people want to see us on TV as we’re hot, I couldn’t care less.

‘It’s unbelievable. We played City, so tough, how could I think about other competitions? We play Benfica, I cannot think of anything else. We just try to make it to the last, final decisive step.

‘If we play a Champions League semi-final, if you find another league in the world and another broadcaster who would put the one team in the semi-final on a 12.30pm kick-off… what are you doing? Why would you do that?’ 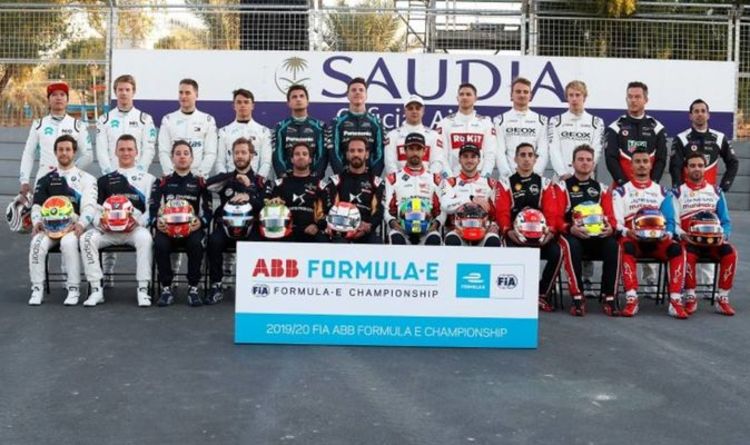 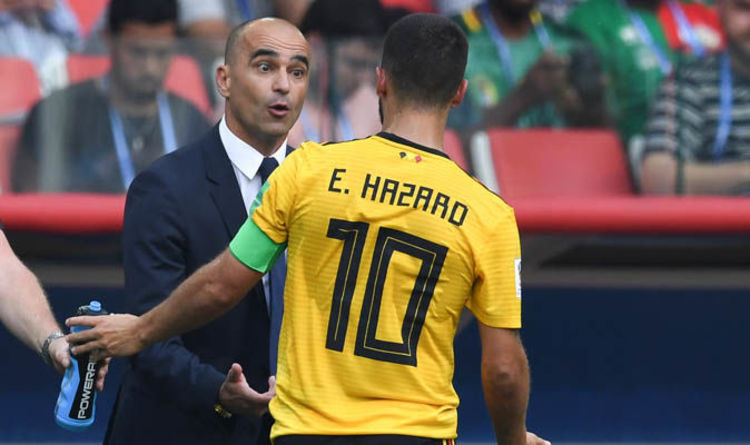 The Belgian has been repeatedly linked with Los Blancos in recent years. And speculation is once again rife that Hazard will join […]

A game in miserable conditions is never straightforward, but Chelsea made their FA Cup quarter-final easy in the circumstances, dispatching Liverpool 3-0 […]