“The Little Prince,” based on the old French novel, owes New York audiences a pleading désolé. Or, perhaps, NYC should apologize for booking it.

The woeful touring dance show, which opened Monday night at the Broadway Theatre, does not belong whatsoever where it’s currently situated. That is on Broadway, the pinnacle of American musical theater, and 13 blocks away from the New York City Ballet, one of the world’s leading dance companies.

1 hour and 50 minutes with one intermission. At the Broadway Theatre, 1681 Broadway at 53rd Street.

In music, dance, design and storytelling, “Little” comes up short.

The set, such as it is, is comprised of lazy, textureless projections that bring to mind the 1993 video game “Myst” and the planetary opening sequence of “3rd Rock From the Sun.” When paired with the trippy pre-recorded music (there is no live orchestra), we could be watching a new age cult’s introductory videotape.

That said, nothing over the nearly two hours is as compelling as your average brainwashing cult leader.

Antoine de Saint-Exupéry’s 1943 book is about a pilot (Aurélien Bednarek) who crash-lands in the Sahara desert and meets a boy called the little prince, who regales him with stories of his galactic adventures. He’s played by Lionel Zalachas, who rolls in balancing on an exercise ball.

First the pair draw sheep, which are embodied by actors in the kind of cheap fluffy costumes that you’d find in low-budget children’s theater.

Actress and co-director (along with Anne Tournié) Chris Mouron narrates every character’s dialogue — sometimes in touch-and-go songs — in a wispy, “come hither” voice that never wavers no matter the scene. Whether it’s a funny number, a melancholic moment or a dance about the perils of alcoholism — a giant wine bottle is clumsily raised up and down on a wire — all are identical in tone. Monotonous.

There are talented dancers in the 16-person cast, which hails from France, but the most impressive pieces — featuring aerial work — get shrugs from NYC theatergoers who are accustomed to regular visits from Cirque du Soleil. You’ll find more impressive acts at clubs like downtown’s House of X, where spinning women are suspended from the ceiling by their hair.

Nothing in “The Little Prince” wakes you up so much as those flying follicles, and all of it is swallowed up by one of the theater district’s largest houses at 1,761 seats.

Nor is the book’s meaning or profundity properly explored. We leave not knowing how to feel about “The Little Prince,” other than that it is French and vaguely whimsical; its messages and life lessons wiped away by a production more content with being wannabe ASMR than an embraceable tale. To see the book’s potential, check out the far better animated film that was released in 2016.

The lack of a thrilling adventure, the middling spectacle, canned songs and a corny CGI landscape make for a “Prince” that’s much too petit for Broadway. 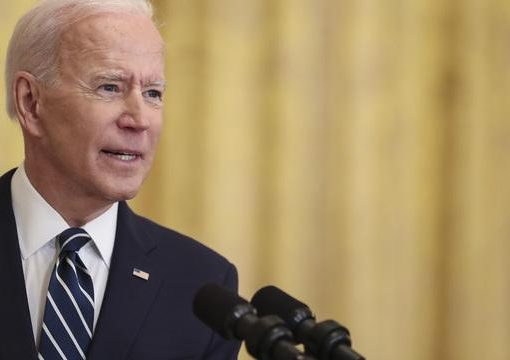 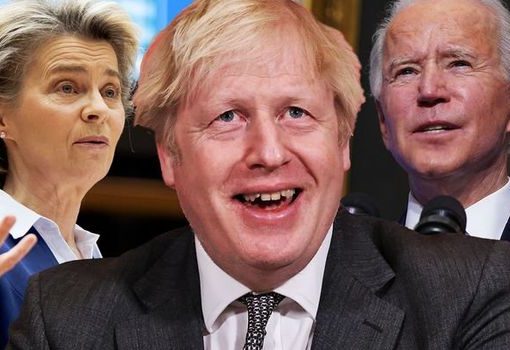 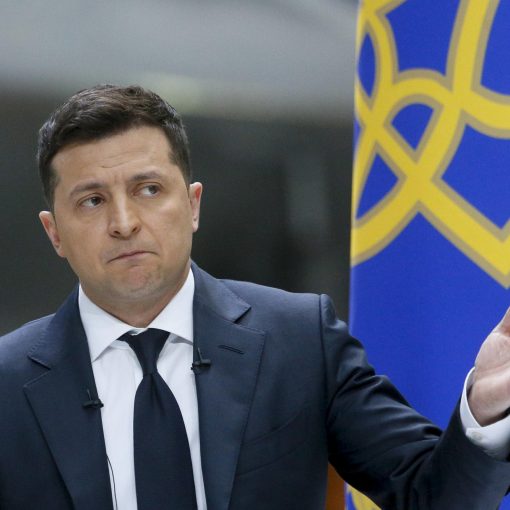 A view shows a board with the logo of Shell at the company’s fuel station in Saint Petersburg, Russia May 6, 2022. […]