Shocking tales are now emerging after Russian forces pulled out of the region, with widely circulated footage at the weekend showing bodies littering the streets of Bucha, a suburb of Kyiv. Further north, Chernihiv, with a pre-war population of 300,000 and located close to the borders with Russia and Belarus, was placed under siege, and while the city itself was never actually occupied, the surrounding areas suffered extensive damage, with an estimated 350 people being killed.

In the nearby town of Yahidne, volunteers have been working to bury the dead, with part of the local graveyard now entirely full of fresh graves. Sixty-year-old Mykola Klymchuk told the BBC he was one of 130 people, including as many as 50 children, taken at gunpoint from their homes and crammed into a 700 square-foot basement for four weeks.

He said: “I was sleeping standing up. I tied myself to the railing here with my scarf so I wouldn’t fall over. I spent 25 nights like this.”

Mr Klymchuk estimated during that time, roughly 12 people had died, mostly elderly, most probably from suffocation in the unventilated space.

He added: “In normal conditions, they would not have died. Putin is a war criminal.

“My feet had begun to swell up. But I kept thinking to myself, I have to survive. I have to, for my daughter and two granddaughters.”

Russian soldiers refused to allow people to leave the basement to go to the toilet, forcing them to use buckets instead. Mr Klymchuk said: “Sometimes the soldiers took people out to use them as shields.”

One of the children, 15-year-old Anastasiia, 15, said: “There was barely any room. We were living sitting up. We were sleeping sitting up. Not that we slept at all. It was impossible. So many shells were landing around here. It was unbearable.

“It was very scary. I knew the people who died. They treated us very kindly. I felt so sad, they just died here for no reason.”

Russia withdrew from the region on April 3, and both Mr Klymchuk and Anastasiia are now in a place of safety.

She continued: “I wake up many times every night. I feel like I can hear the sound of shooting. I run to my parents, scared.”

UNICEF spokesperson, Toby Fricker, said: “The situation for the 7.5 million children of Ukraine worsens by the minute. They are traumatised, displaced from their homes, separated from their fathers and in some places trapped and under attack. The death of children is the greatest catastrophe of war.

“UNICEF is on the ground delivering critical health supplies, psychosocial support and cash assistance – but a swift and peaceful resolution to the conflict is desperately needed. Children across Ukraine urgently need peace – and they need it now.”

In a further illustration of Russian President Vladimir Putin’s ruthless approach, at least 39 people were killed and 87 wounded in a Russian rocket strike on a railway station packed with women, children and elderly trying to flee fighting in Kramatorsk in eastern Ukraine yesterday (Friday), Ukrainian officials said.

The head of Ukrainian Railways said at least two children were among the dead. Kramatorsk Mayor Oleksander Honcharenko said about 4,000 people had been at the station at the time of the attack.

Commenting during a trip to Romania, Defence Secretary Ben Wallace said: “The striking of civilians and critical infrastructure is a war crime. These were precision missiles aimed at people trying to seek humanitarian shelter.”

On Wednesday, the Ukrainian prosecutor general’s office said 167 children had been killed, with a further 297 wounded, since Putin ordered the invasion on February 24.

Among them are Alisa Hlans, 7, killed in an apparent cluster bomb attack in Sumy Oblast; Polina Kurdrin, 10, shot dead as she and her family tried to flee Kyiv; and Sasha Yakhno, 4, whose body was found after being he went missing as he and his grandmother tried to escape from advancing Russian forces.

Russia has consistently denied targeting civilians in what “it describes as a special military operation” aimed at demilitarising and “denazifying” Ukraine. 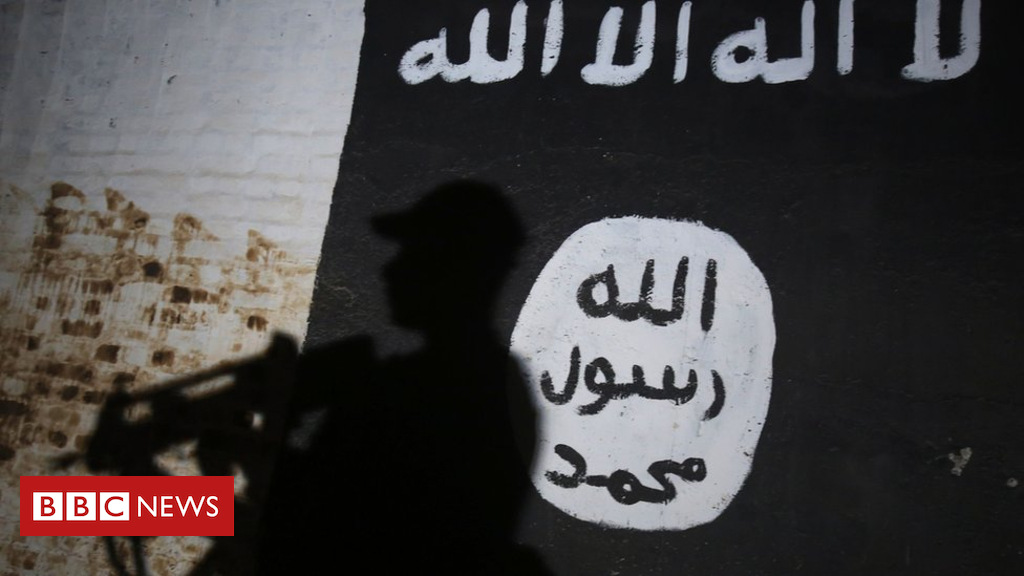 Image copyright Getty Images The Islamic State group (IS) has lost its short-lived caliphate in the Middle East, with hundreds – possibly […] 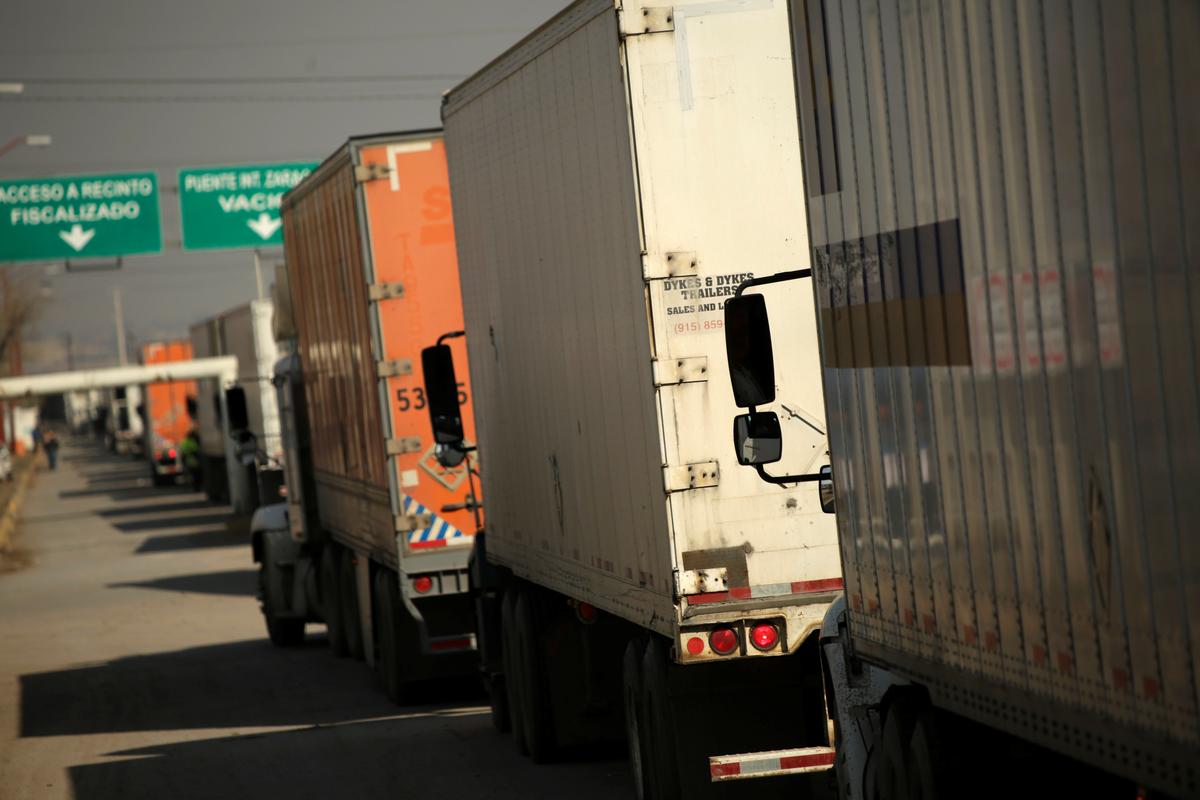 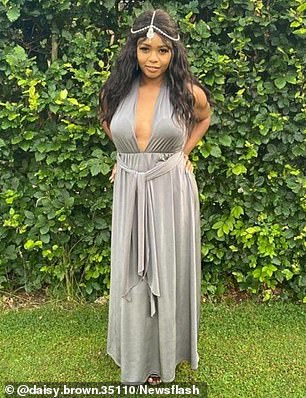 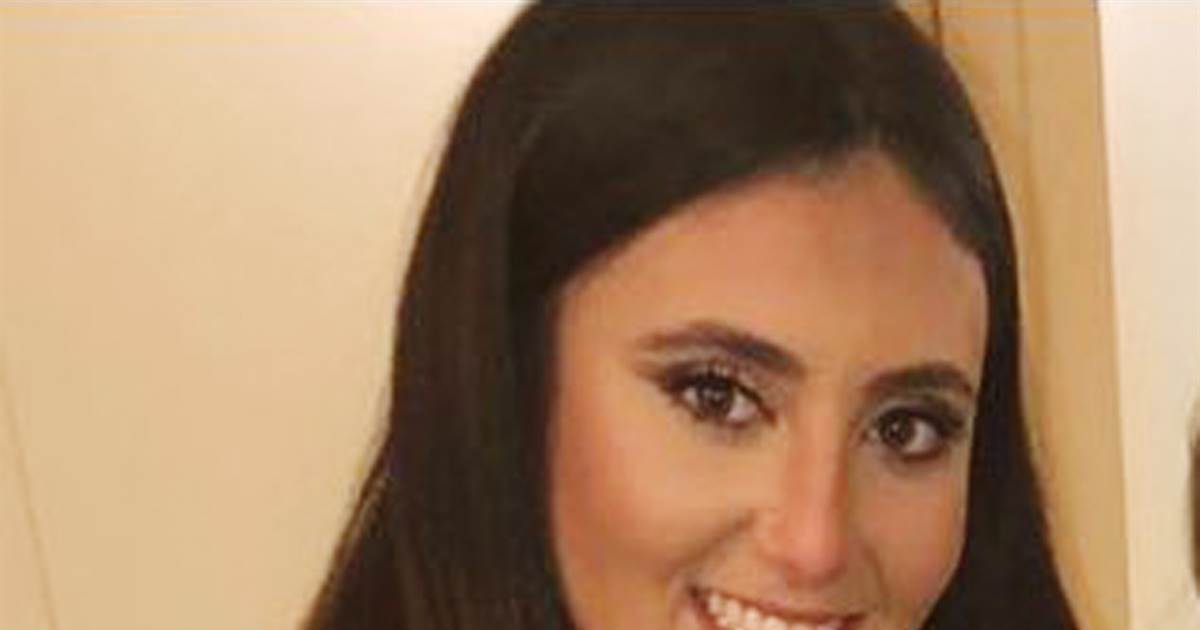