The spacecraft, which separated from the rocket after reaching orbit, is now free flying through orbit and will spend all day Friday slowly maneuvering closer to the ISS, where it’s slated to dock Saturday around 7:45 am ET.

The trip was brokered by the Houston, Texas-based startup Axiom Space, which seeks to book rocket rides, provide all the necessary training, and coordinate flights to the ISS for anyone who can afford it. It’s all in line with the US government’s and the private sector’s goal to boost commercial activity on the ISS and beyond.

It’s not the first time paying customers or otherwise non-astronauts have visited the ISS, as Russia has sold seats on its Soyuz spacecraft for various wealthy thrill seekers in years past. But this is the first mission that includes a crew entirely comprised of private citizens with no active members of a government astronaut corps. It’s also the first time private citizens have traveled to the ISS on a US-made spacecraft.

Here’s everything you need to know.

How much did this all cost?

Axiom previously disclosed a price of $55 million per seat for a 10-day trip to the ISS, but the company declined to comment on the financial terms for this specific mission — beyond saying in a press conference last year that the price is in the “tens of millions.”

The mission is made possible by very close coordination among Axiom, SpaceX and NASA, since the ISS is government-funded and operated.

And the space agency has revealed some details on how much it’ll charge for use of its 20-year-old orbiting laboratory.

Food alone costs $2,000 per day, per person, in space. Getting provisions to and from the space station for a commercial crew is another $88,000 to $164,000 per person, per day. For each mission, bringing on the necessary support from NASA astronauts will cost commercial customers another $5.2 million, and all the mission support and planning that NASA lends is another $4.8 million.

Lopez-Alegría, a veteran of four trips to space between 1995 and 2007 during his time with NASA, is commanding this mission as an Axiom employee.
For more about the three paying customers he’s flying alongside, check out our coverage here.

Is it safe to go to the ISS, given the Russia conflict?

Russia is the United States’ primary partner on the ISS, and the space station has long been hailed as a symbol of post-Cold War cooperation.

US-Russian relations on the ground, however, have hit a fever pitch amid Russia’s invasion of Ukraine. The United States and its allies have slapped hefty sanctions on Russia, and the country has retaliated in numerous ways, including by refusing to sell Russian rocket engines to US companies. The head of Russia’s space agency, Roscosmos, has even taken to social media to threaten to pull out of the ISS agreement.

Despite all the bluster, NASA has repeatedly sought to reassure that, behind the scenes, NASA and its Russian counterparts are working together seamlessly.

“NASA is aware of recent comments regarding the International Space Station. US sanctions and export control measures continue to allow US-Russia civil space cooperation on the space station,” NASA Administrator Bill Nelson said in a recent statement. “The professional relationship between our international partners, astronauts and cosmonauts continues for the safety and mission of all on board the ISS.”

Are they astronauts or tourists?

This is a question stewing in the spaceflight community right now.

The US government has traditionally awarded astronaut wings to anyone who travels more than 50 miles above the Earth’s surface. But commercial astronaut wings — a relatively new designation handed out by the Federal Aviation Administration — might not be handed out quite so liberally.

Last year, the FAA decided to end the entire Commercial Space Astronaut Wings program on January 1, 2022. Now, the FAA plans to simply list the names of everyone who flies above the 50-mile threshold on a website.

Whether it’s fair to still refer to people who pay their way to space as “astronauts” is an open question, and countless observers — including NASA astronauts — have weighed in.

Not everyone is too concerned about mincing words.
“If you’re strapping your butt to a rocket, I think that’s worth something,” former NASA astronaut Terry Virts told National Geographic when asked about the issue. “When I was an F-16 pilot, I didn’t feel jealous about Cessna pilots being called pilots. I think everybody’s going to know if you paid to be a passenger on a five-minute suborbital flight or if you’re the commander of an interplanetary space vehicle. Those are two different things.”

If you ask the AX-1 crew, they don’t love being referred to as “tourists.”

“This mission is very different from what you may have heard of in some of the recent — especially suborbital — missions. We are not space tourists,” Lopez-Alegría told reporters earlier this month, referring to the brief supersonic flights put on by Jeff Bezos’ company Blue Origin. “I think there’s an important role for space tourism, but it is not what Axiom is about.”

The crew did undergo extensive training for this mission, taking on much of the same tasks as professional astronauts-in-training. But the fact is that the three paying customers on this flight — Stibbe, Pathy, and Connor — weren’t selected from a pool of thousands of applicants and aren’t dedicating much of their lives to the endeavor.

Axiom itself has been more flippant about word usage in the past.

“Commercial human spaceflight. Space Tourism. Whatever you call it — it’s happening. And soon,” the company wrote on its website.

What will they do while they’re in space?

Each of the crew members has a list of research projects they plan to work on.

Connor will be doing some research on how spaceflight affects senescent cells, which are cells that have ceased the normal replication process and are “linked to multiple age-related diseases,” according to Axiom. That research will be done in partnership with the Mayo Clinic and Cleveland Clinic.

Among the items on Pathy’s to-do list is some additional medical research, focused more on children’s health, that he’ll conduct in partnership with several Canadian hospitals, and some conservation-awareness initiatives.

Stibbe will also do some research and focus on “educational and artistic activities to connect the younger generation in Israel and around the globe,” according to Axiom. Stibbe is flying on behalf of the Ramon Foundation — a space education non-profit named for Israel’s first astronaut, Ilan Ramon, who died in the Space Shuttle Columbia disaster in 2003. ​Stibbe’s Axiom bio says he and Ramon shared a “close” friendship.

During downtime, the crew will also get a chance to enjoy sweeping views of Earth. And, at some point, they’ll share a meal with the other astronauts on board. Their food was prepared in partnership with celebrity chef and philanthropist Jose Andrés. Their meals “lean on flavors and traditional dishes of Commander López-Alegría’s native Spain,” according to Axiom. 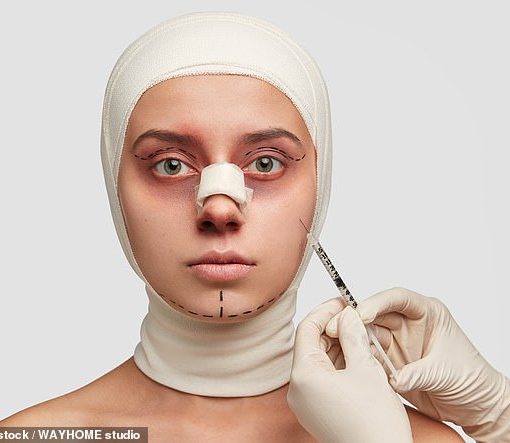 A machine that produces large sheets of new skin for grafting could transform the treatment of patients who have severe burns. The […] 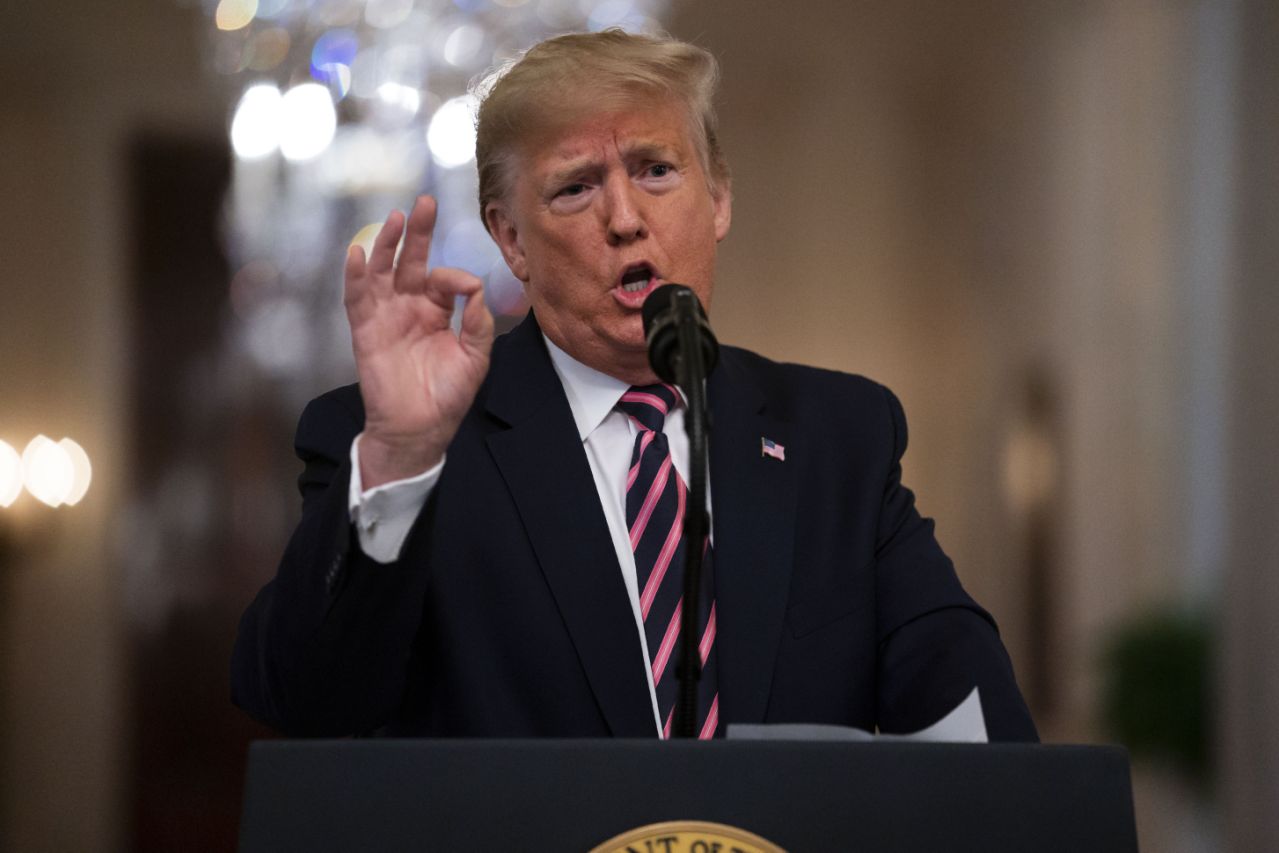 CONCORD, N.H. — Through an impeachment trial, a Russia investigation, an Iran crisis and other daily turmoil, President Donald Trump has repeatedly […] 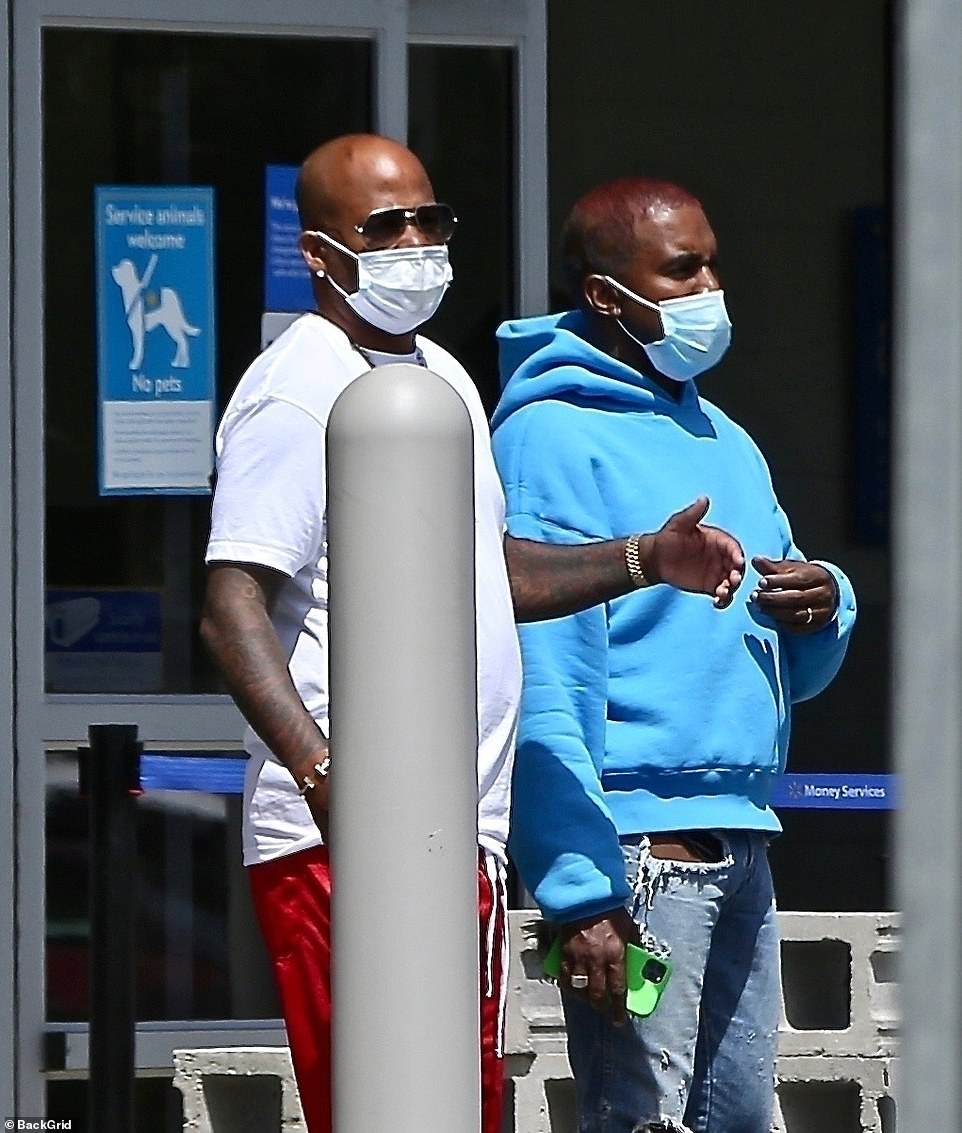 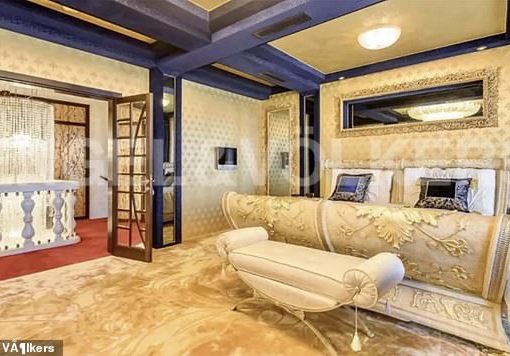 The luxurious interior of the gold-plated luxurious penthouse home of Vladimir Putin’s ‘secret’ daughter has been revealed for the first time.    Luiza […]