The Sopranos star Rae Allen has died aged 95. The American award-winning actress died in her sleep early on Wednesday morning.

The star was best-known for her role as Quintina Blundetto on hit American crime drama series, The Sopranos.

Allen was born in New York City and began her acting career in Broadway theatre productions following her graduation from the American Academy of Dramatic Arts in 1947.

Seven years later, she was nominated for her first Tony award for Best Featured Actress in a Play for her role as Gloria in the Broadway play Damn Yankees.

However, it wasn’t until 1971 that she won the coveted award for her role in And Miss Reardon Drinks a Little. 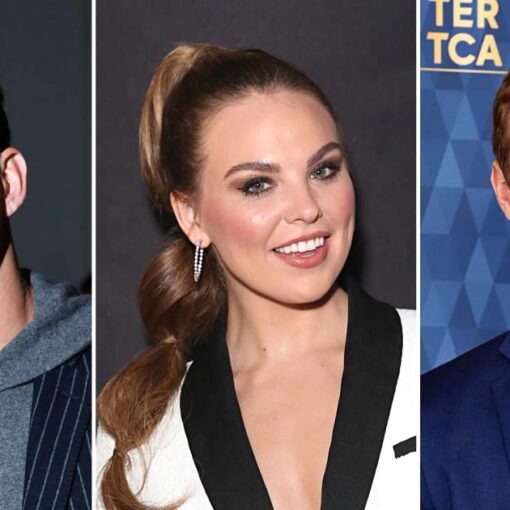 Tyler Cameron is ready for whatever Hannah Brown’s book has in store for Bachelor Nation. “I’m sure I’ll go grab a copy,” […] 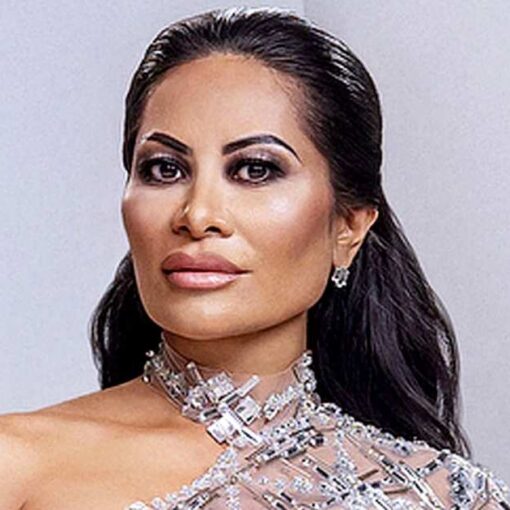 Not so Shah-mazing. Fans witnessed Jen Shah’s shocking arrest on The Real Housewives of Salt Lake City, and while it may be […] 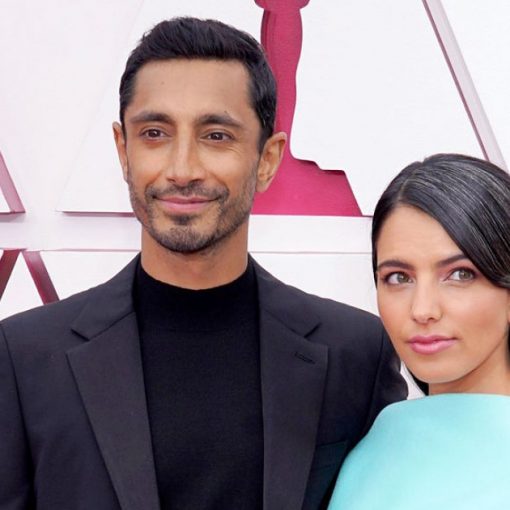 Date night! Riz Ahmed and Fatima Farheen Mirza made their official red carpet debut on Sunday, April 25, stepping out for the first […] 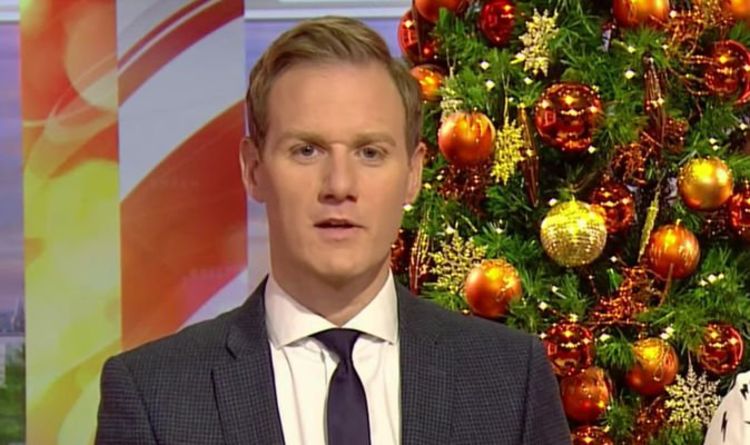 The Breakfast presenter is an active user on Twitter and often likes to engage with his fans on Twitter. Recently, the BBC […]