After his aphasia diagnosis, Bruce Willis seems to be doing well and enjoying time with his wife Emma Heming and daughter Mabel Ray. Take a look at the parents’ ‘favorite habitat’ in new photos.

Bruce Willis seems to be doing well amid his recent aphasia diagnosis. The 67-year-old actor was seen in new photos taken by his wife, Emma Heming Willis, that she posted to her Instagram on Wednesday. “Mom & Dad in their favorite habitat 🏔🥾 #offthegrid” the model shared, with two pics of she and her hubby looking casual and getting cozy together while posing on a large log out in the woods. Emma wore a stylishly casual look for the outing, with jeans and shearling-lined hiking boots while Bruce wore an orange puffer vest over a brown jacket and jeans.

Emma also tagged their 10-year-old daughter, Mabel Ray, in the caption, noting she was the one taking the sweet photos of her mom and dad. Mabel was also spotted in the Instagram stories Emma posted of the family’s beautiful spring day adventure.

It was announced that Bruce has secretly been battling aphasia, and the battle has gotten to the point where he will have to step away from his career as an actor. “To Bruce’s amazing supporters, as a family we wanted to share that our beloved Bruce has been experiencing some health issues and has recently been diagnosed with aphasia, which is impacting his cognitive abilities,” Bruce’s family members, including daughter Rumer Willis, wrote on Instagram on March 30.

The statement continued, “As a result of this and with much consideration, Bruce is stepping away from the career that has meant so much to him. This is a really challenging time for our family and we are so appreciative of your continued love, compassion and support. We are moving through this as a strong family unit, and wanted to bring his fans in because we know how much he means to you, as you do to him. As Bruce always says, ‘Live it up,’ and together we plan to do just that.”

Aphasia is a language disorder, which affects a person’s ability to communicate. The disease is apparently caused by brain damage, which causes victims to lose the ability to express and understand speech. Bruce’s family did not specify his symptoms or when he was diagnosed.

In addition to Bruce’s daughter and ex, Demi Moore, Emma also returned to Instagram on March 31 with a new message for the fans. “Your love, support, compassion, prayers really help,” she wrote. “I’m grateful. Thank you from the bottom of my heart.” 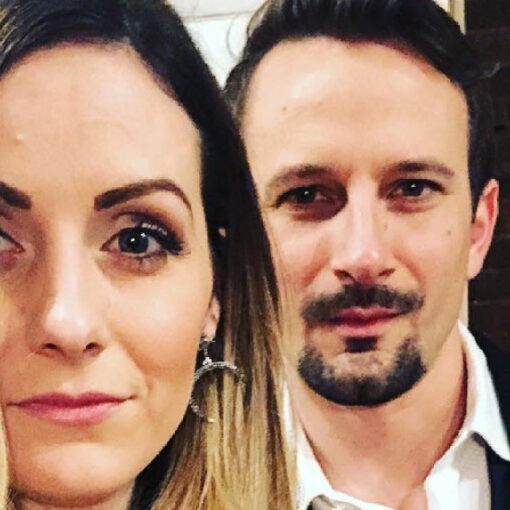 Letting go. Carly Waddell broke down in tears while coming to terms with her split from estranged husband Evan Bass. The Bachelor […] 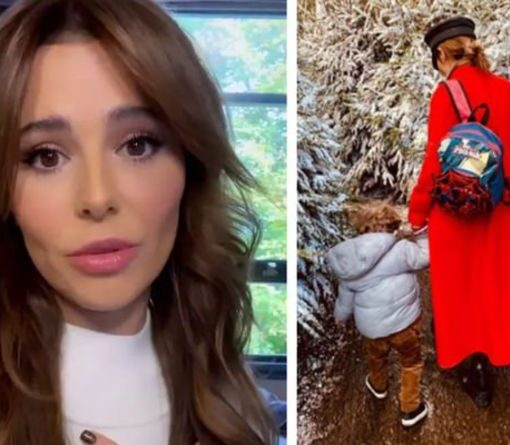 British singer Cheryl, 38, has opened up on how her approach to life changed the moment she became a mother to her […] 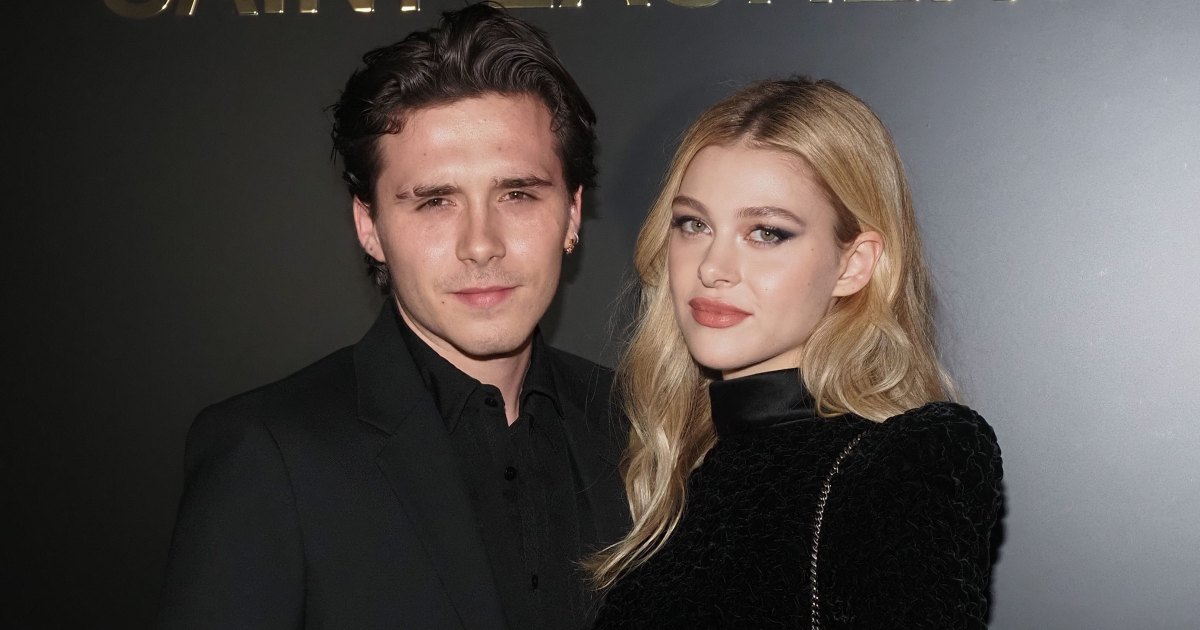 Brooklyn Beckham and Nicola Peltz have fans speculating they are secretly married after the model shared a photo on Instagram on Friday, […] 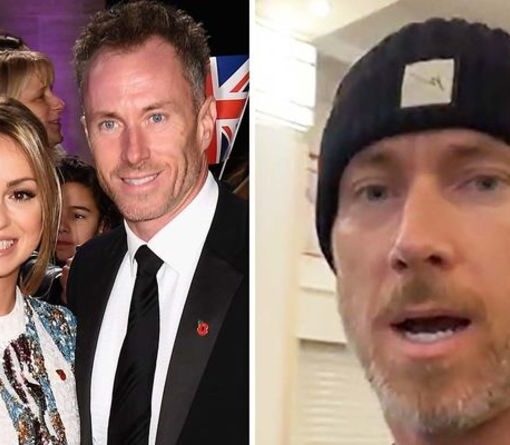 Former Strictly Come Dancing professional James Jordan, 43, was left red-faced after he mistakenly shared a cheeky photo that was taken during […]