“This is genocide,” Ukrainian President Volodymyr Zelensky said on Sunday, speaking after images emerged of civilian bodies strewn across the streets of Bucha, northwest of the capital of Kyiv, following the withdrawal of Russian forces from the area.

When asked during an appearance on CBS News’ “Face the Nation” program if Russia is carrying out genocide in Ukraine, Zelensky replied: “Indeed. This is genocide.”

“The elimination of the whole nation, and the people. We are the citizens of Ukraine. We have more than 100 nationalities. This is about the destruction and extermination of all these nationalities,” he continued.

Ukraine doesn’t want to be “subdued to the policy of the Russian Federation,” Zelensky said, adding that this “is the reason we are being destroyed and exterminated.”

“This is happening in the Europe of the 21st century. So, this is the torture of the whole nation,” the president stressed to viewers.

The alleged atrocities in Bucha have drawn international outrage, with Western leaders calling for war crimes investigations and fresh sanctions on Russia.

US Secretary of State Antony Blinken said Sunday that the State Department would help document any atrocities the Russian military committed against Ukrainian civilians. NATO Secretary General Jens Stoltenberg called the deaths of civilians in Bucha a “brutality” and said “I strongly welcome” an investigation by International Criminal Court, which has opened an investigation into war crimes in Ukraine.

Russia’s response: The Russian Ministry of Defense claimed the extensive footage was “fake,” saying “not a single local resident suffered from any violent actions,” during Russia’s occupation of Bucha. “In the settlements of the Kiev region, Russian military personnel delivered and issued 452 tons of humanitarian aid to civilians,” it said in a statement.

A separate statement claimed the footage was staged. “Stories about Bucha appeared in several foreign media outlets at once, which looks like a planned media campaign,” the statement said. “Taking into account that the troops left the city on March 30, where was the footage for four days? Their absence only confirms the fake.”

The Russian government has consistently responded to allegations of civilian casualties inflicted by Russian forces with blanket denials. After the Russian air force bombed a maternity hospital on March 9, Russian officials attempted to cast doubt on widespread media reports, with one Russian diplomat accusing a victim of the bombing — a woman who escaped from the bombing, bloodied and still pregnant — of being an actor and not a real victim.

CNN has not been able to independently confirm the details around the men’s deaths. CNN had requested comment from the Russian defense ministry regarding allegations of the execution of civilians in the Kyiv region and other parts of Ukraine.

(Reuters) – Corey Lewandowski, a close ally of President Donald Trump, on Tuesday said he would not run for the U.S. Senate […] 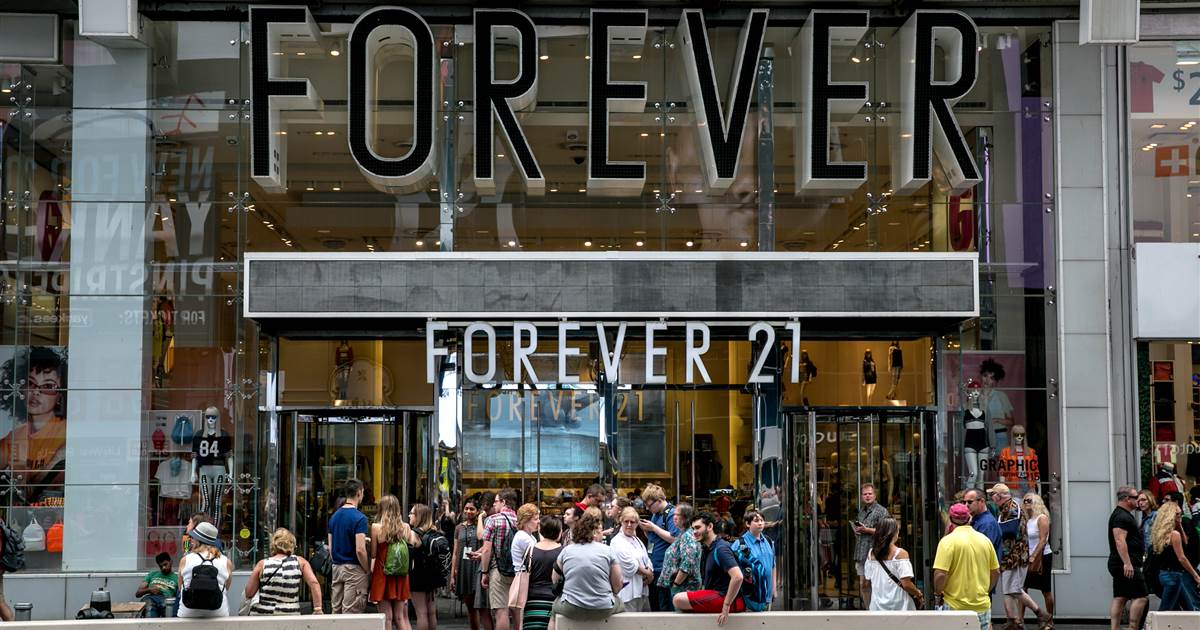 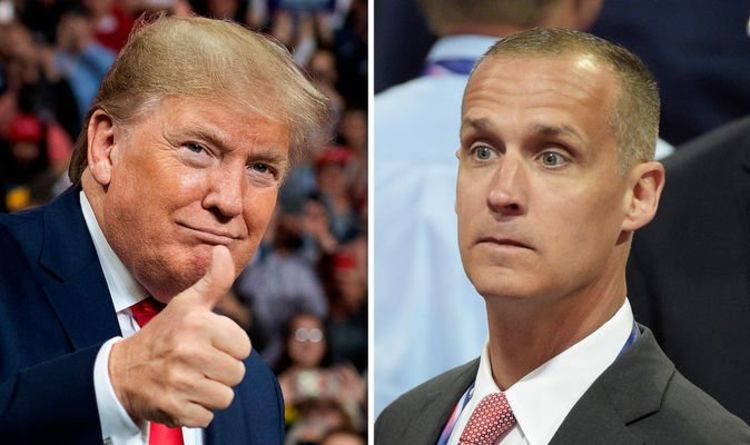 Corey Lewandowski, previously a lobbyist who also ran unsuccessfully for office twice, was seen as a ruthless figure, responsible for some of […] 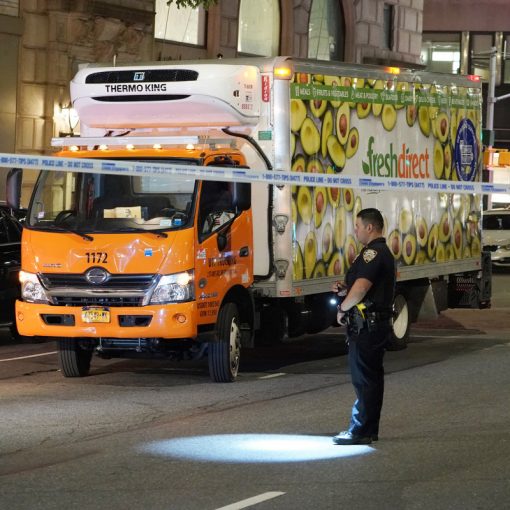 A 13-year-old boy and a 62-year-old man were struck and injured by a Fresh Direct truck driver in Manhattan on Wednesday night, […]