Kit (played by Kadeem Ramsay) had been an ever-present figure by the side of best pal Jamie (Micheal Ward) throughout the first two seasons of Netflix’s Top Boy. Whether it be trying to help him take down Dushane (Ashley Walters) and Sully (Kane ‘Kano’ Robinson) in season one or looking after his brother while he was in jail, Kit’s loyalty to Jamie was unquestionable. So when Jamie was seemingly forced to pull the trigger on his best mate following Kit’s involvement in Ats’ (Keiyon Cook) murder, it took the fandom by surprise. But was it murder or all staged? Express.co.uk has all the clues to suggest Kit may still be alive.

After Dushane warned Jamie that he’d have to kill Kit for his part in Ats’ murder, the young dealer instead told his best pal they’d have to devise a plan to get off the grid instead.

With Jamie refusing to kill him, Kit reached out to a family member in Cardiff and told them he, Jamie, and Jamie’s brothers Stef (Araloyin Oshunremi) and Aaron (Hope Ikpoku Jr) would be on their way imminently.

In fact, Kit had even packed a bag was ready to drive to Cardiff with Jamie just moments before his pal seemingly pulled out the gun and shot him.

However, this is where the apparent murder would surely raise a number of questions as Kit would never have turned up in Cardiff and his cousin would undoubtedly have raised the alarm.

And while they’d have been distraught to hear Kit had died, they’d have a key piece of information the police would’ve wanted to know – Jamie was supposed to come with him.

Surely this information would’ve led the police to Jamie’s door and after enough time, the dots would’ve been joined to figure out he knew something about Kit’s demise.

Unless Jamie had killed Kit and then gone and killed the cousin in Cardiff, surely this opens up a very dangerous loose end that the young dealer couldn’t have allowed to exist.

That is, of course, unless Kit’s relative was never informed of a murder as it never took place – perhaps Jamie conjured up a plan for Kit to still flee but look like he’d been taken care of in the eyes of Sully and Dushane.

In order to resolve their drug shipments continually being busted by the Spanish authorities, Dushane sent Jamie overseas to liaise with Mounir (Mustapha Abourachild) and Chaash (Ash Barba) to get to the bottom of it.

But in season two, episode four, titled Fully Loaded Headache, Mounir and Chaash devised a plan that would expose who had been snitching on them to police officer and drug kingpin Juan El Bueno (Iñigo de la Iglesia).

It turned out to be Chaash’s righthand man Khrito (Kamel Laadaili) who Chaash has described at his first meeting to Jamie was “more than my boy that’s my brother” – reminiscent of Jamie’s own relationship with Kit.

So when Chaash shot Khrito in the head, Jamie was gobsmacked, shouting: “Bruv, what the f**k, man.”

Jamie could then only stand in horror staring at Khrito’s body while Chaash walked away, shook to his core that this man could kill someone he saw as a sibling – despite the betrayal.

Given Jamie’s disgust at Chaash’s actions, could he really have pulled the trigger on his own “brother” Kit?

As soon as Dushane told Jamie he’d have to kill Kit, Ward’s character hatched a plan to try and escape rather than go through with it.

“My man must’ve lost it if he ever thinks I’d touch you, you know,” Jamie insisted to a worried-looking Kit once he’d broken the news.

“We’re brothers, family. That s**t’s for life,” he added before shaking Kit’s hand.

Granted Jamie seemingly decided to take deadly action against his righthand man to – what he deemed to be – protect his actual brothers, but after this impassioned speech, would he really have done it.

And with the finale all taking place in the space of 24 hours, it’s questionable Jamie would so quickly change his mind and kill someone who he’s seen as part of the family throughout his life. 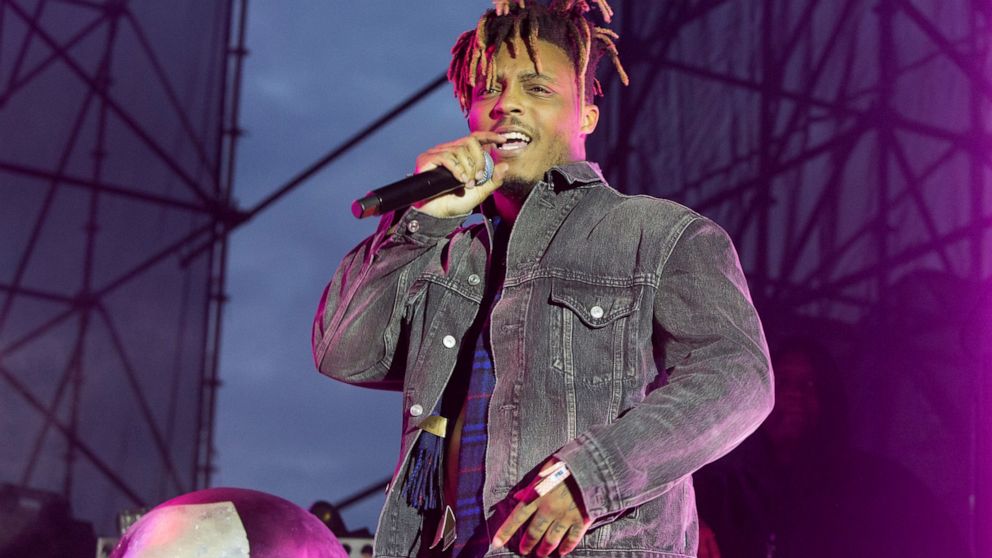 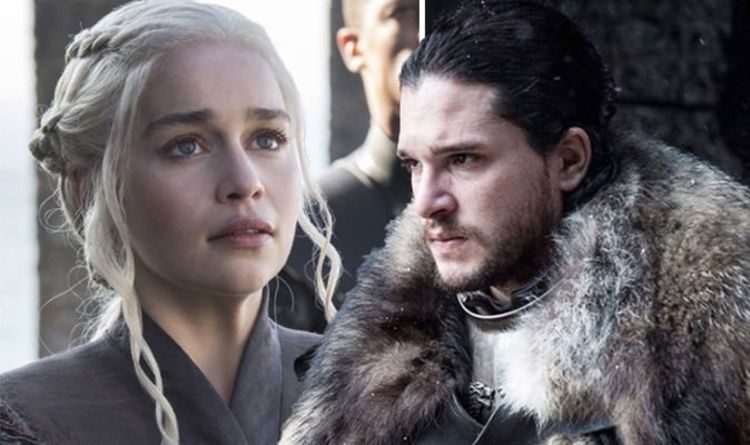 The end of the HBO television series Game of Thrones brought about some serious tragedy for the main characters. Daenerys Targaryen (played […] 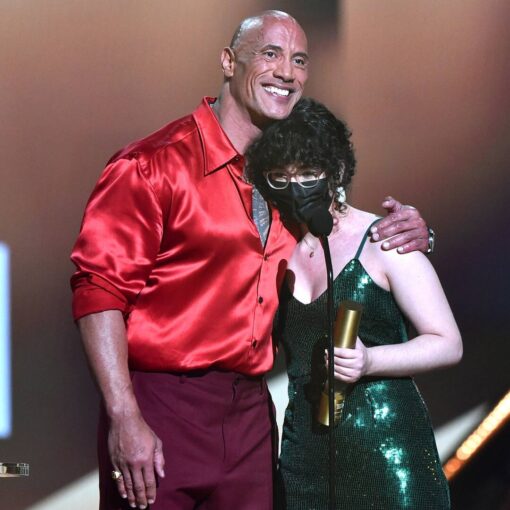 Dwayne “The Rock” Johnson just proved that he truly is the People’s Champion.  The Jungle Cruise star, who was honored with the tribute at the 2021 People’s […]