Taylor Hawkins will not be forgotten at the 2022 Grammys.

The Grammys ceremony on April 3 will now include a tribute to the Foo Fighters drummer who died on March 25 at the age of 50, according to Variety.

“We will honor his memory in some way,” CBS executive vice president of specials, music and live events Jack Sussman told Variety. “We want to figure out what is the right thing to do that is respectful to everyone involved. We’re patient. We’ll be planning right up until the very end.”

He did not provide further details on the tribute.

The Foo Fighters said on march 29 they’d be cancelling all upcoming concerts “in light of the staggering loss of our brother Taylor Hawkins.” 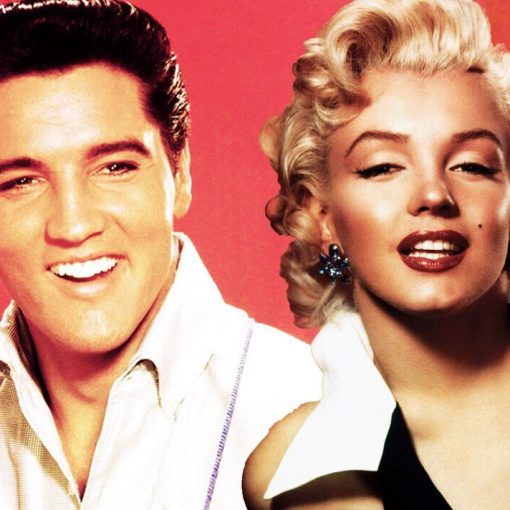 It’s an extraordinary thought – the two biggest icons and sex symbols of their times (and ever since, in many opinions) coming […] 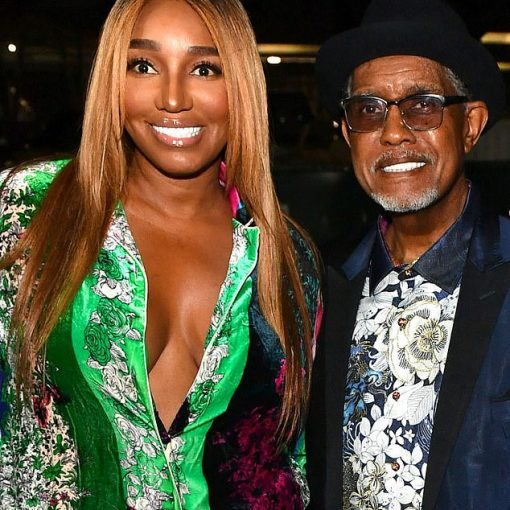 NeNe Leakes’ husband Gregg Leakes has died after his battle with colon cancer. He was 66. A spokesperson confirmed the news on […] 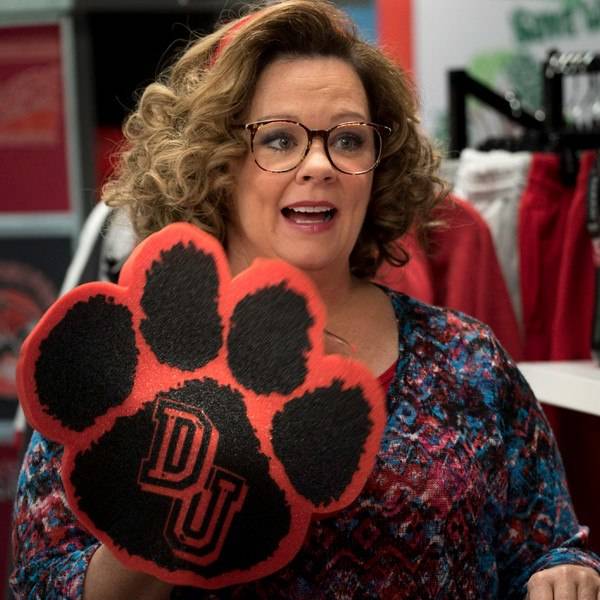 Melissa McCarthy is the life of the party. Since her days playing Sookie St. James on Gilmore Girls, audiences have been falling […] 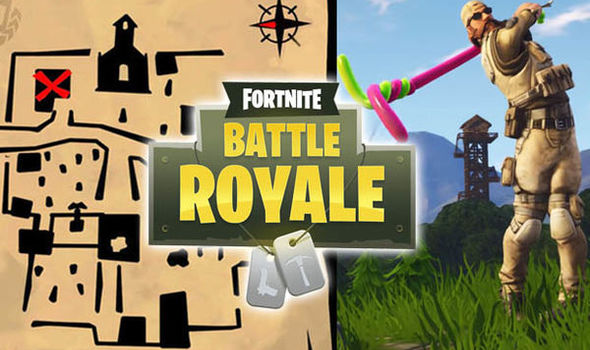 Fortnite Battle Royale players are trying to power through the week 5 challenges, with the Snobby Shores treasure map and golf ball […]